While Washington, D.C. was riveted Jan. 6 on events at the U.S. Capitol, the FBI quietly released a trove of files from an “urgent” — yet seemingly controlled — investigation 60 years ago into Nancy Pelosi’s father.

The files reveal the results of an intense two-month investigation into Thomas D’Alesandro, Jr., a Maryland politician who served in a long career as a member of Congress and mayor of Baltimore.

John F. Kennedy’s White House ordered the investigation after JFK planned to appoint D’Alesandro to a government post. A routine FBI name check revealed “allegations” against D’Alessandro, according to a Feb. 6, 1961 teletype from “FBI Director.” The director at the time was J. Edgar Hoover.

The “urgent” teletype seemed to signal the goal of ensuring that D’Alesandro would be appointed to a government watchdog board that reviewed defense contracts.

“The White House has requested that we proceed with a special inquiry investigation but that if substantial derogatory information were developed, we should report this and discontinue any further inquiries because substantiation of any of the allegations would eliminate Mr. D’Alesandro,” the FBI director wrote in the teletype that is located on page 19 of the trove.

In sometimes illegible and heavily redacted reproductions, the 248-page collection shows that FBI agents were tasked with running down rumors and facts surrounding their man.

“There have been allegations that D’Alesandro has associated with the Baltimore criminal element and [redacted] and the son, Franklin Roosevelt D’Alesandro, had been arrested for rape,” an agent wrote on page 14 of the trove. The allegations may have been rumor, the agent noted.

Did you know about FBI? If you are interested in supporting small business, be sure to check out the official store of the Crusade Channel, the Founders Tradin Post! Not to mention our amazing collection of DVD’s, Cigars, T-Shirts, bumper stickers and other unique selection of items selected by Mike Church! 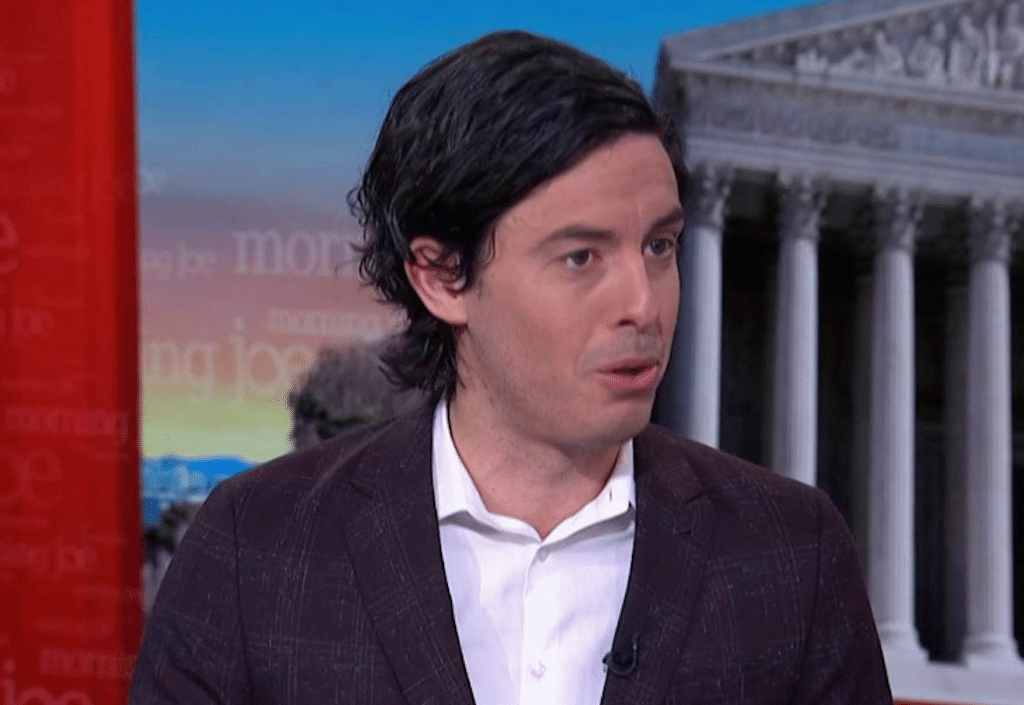 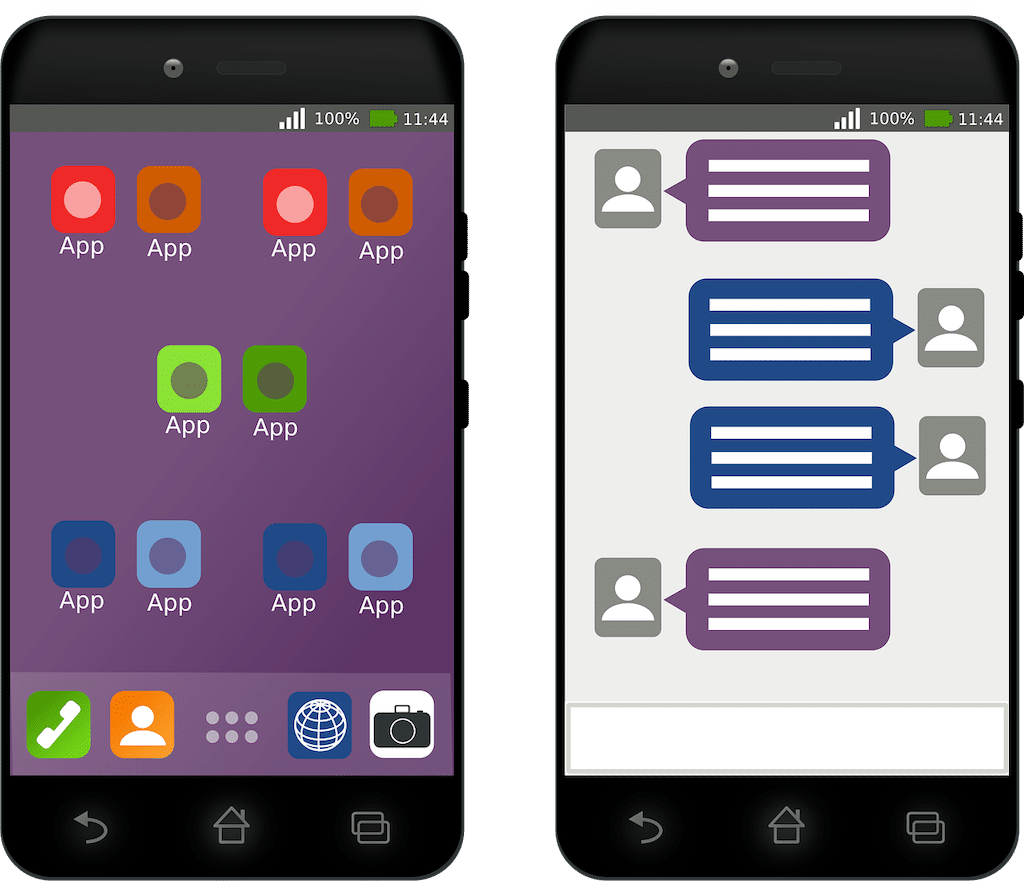