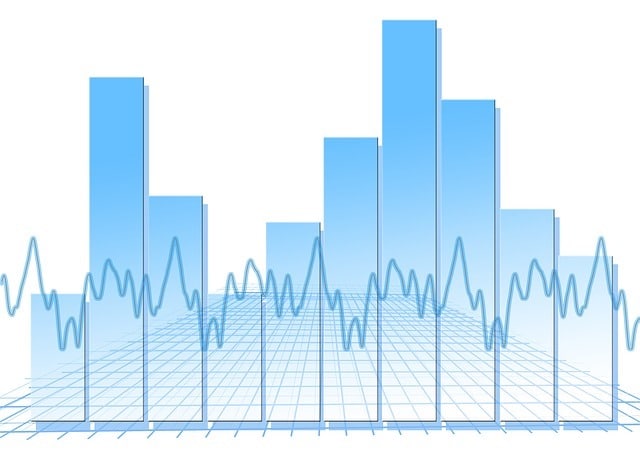 On Thursday’s broadcast of MSNBC’s “Morning Joe,” MSNBC Economic Analyst Steve Rattner, who served as counselor to the Treasury Secretary in the Obama administration, warned that there is “a substantial risk” of stagflation because it’s “very hard to reduce inflation without reducing economic growth.”

Co-host Joe Scarborough asked, “We are obviously all following what is going on, whether the Fed is threading the needle correctly and some concerns from somebody that you’ve agreed with in the past, Larry Summers, he’s talking about stagflation in the coming months. What are your thoughts about that?”

Rattner responded, “There’s a substantial risk of that. It’s very hard to reduce inflation without reducing economic growth. And you can see that pretty clearly in the Fed’s own projections for what it thinks is going to happen in the economy…the Fed, which was insisting that inflation was going to be transitory and was going to kind of disappear, is now acknowledging it’s a more serious problem. … And the consequence of that is they’re now projecting substantially higher interest rates at the end of the year — at the end of this year as well as next year, up 1.9% versus less than a percent, what they thought before. And then — they have then therefore taken down their expectation for GDP, slowing the economy, as you said, from 4 to 2.8%. But they have kept the unemployment rate constant at 3.5, which has surprised many people. Because it’s very hard to slow the economy without raising the unemployment rate.”

Did you know about French Open?  If you are interested in supporting small business, be sure to check out the official store of the Crusade Channel, the Founders Tradin Post! Not to mention our amazing collection of DVD’s, Cigars, T-Shirts, bumper stickers and other unique selection of items selected by Mike Church! 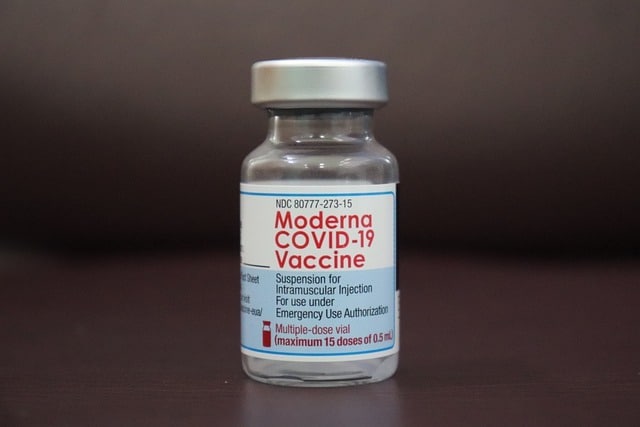 Moderna seeks FDA authorization for 4th dose of Covid shot Via CNBC.com: Drugmaker Moderna asked the Food and Drug Administration on Thursday to authorize a fourth shot of its Covid-19 vaccine as a booster dose for all adults. The request is broader than rival pharmaceutical company Pfizer’s request earlier this week for the regulator to approve a booster shot for all seniors. In a press release, the company said its […]