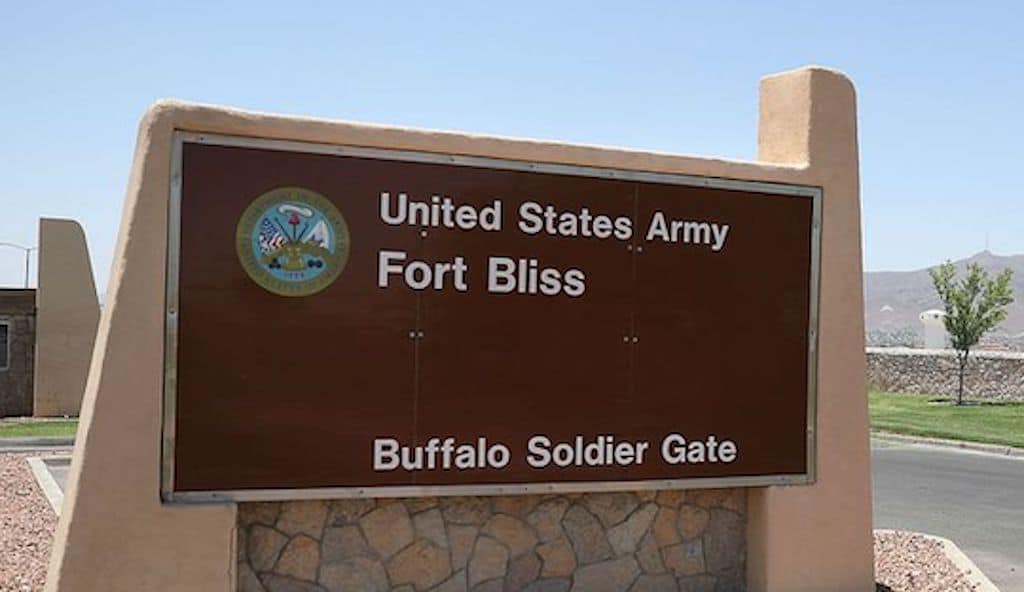 Fort Bliss in El Paso, Texas, is best known as home to the Army’s tank division, the revered Old Ironsides military insignia and the country’s largest military-controlled airspace. But the Biden administration’s botched exit from Afghanistan is turning the vast installation into ground zero for the evacuation of Afghans who spent two decades helping the United States fight the war against terror.

Texas Sen. John Cornyn says the fort is preparing to receive 10,000 Afghan refugees, and military officials have hinted that number could reach much higher.

It’s the second major wave of civilian guests to be hosted at the fort, which began this spring helping the Homeland Security and Health and Human Services Departments to house thousands of unaccompanied minor children who were brought across the border.

The first mission has been plagued by multiple allegations of “poor, unsanitary and otherwise inadequate conditions,” child abuse and neglect.

The portable tents set up for the migrants can hold up to 10,000 unaccompanied minors, but at the time of Cornyn’s visit only 2,500 were there, with an average reported stay of seven days.

On Tuesday, Cornyn received briefings at Fort Bliss and said the base was prepared “to take as many as 10,000 of those Afghans who worked alongside their American partners all these many years to try to combat terrorism and make America safe.” The Texas Republican serves on both the Senate Intelligence and Judiciary Committees.

“My hope is that we can get those people out of Afghanistan that we’ve worked with these past 20 years because if we can’t, many of them will simply be killed along with their families,” he said.

Cornyn’s visit came after the Pentagon announced that up to 30,000 Afghans who worked with the U.S. military over the last 20 years would be relocated to Fort Bliss in Texas and Fort McCoy in Wisconsin. The move comes after President Joe Biden announced a removal of U.S. troops by Aug. 31, the Taliban took control of the country, and the U.S. exit strategy is now being described as one of the greatest foreign policy failures since the fall of Saigon.

Videos posted on social media show thousands of Afghan civilians rushing the airport, chasing planes as they taxied down runways, and individuals falling from the sky as a plane took off after they had hidden in a wheel well. Other images show the Taliban going door to door shooting individuals who worked with the U.S. military, still others of public beheadings.

Pentagon spokesperson John Kirby told Fox News that the Biden administration wants “the capacity to get up to several thousand immediately, and want to be prepared for the potential of tens of thousands” of Afghan refugees. “Bliss and McCoy have the capability right now — and what’s advantageous is with a little bit of work, they could increase their capacity in very short order.”

American citizens in Kabul won’t necessarily be given priority to leave.

A Special Immigrant Visa (SIV), is only made available to Afghan or Iraqi nationals who worked with U.S. military or through the Chief of Mission authority as translators or interpreters in Iraq or Afghanistan. A bill passed by Congress earlier this year increased the number of visas available to 34,500.

The visa process requires applicants to provide a picture ID, proof of a U.S. military background check, a letter of recommendation and a filing fee of $435. After they pay the fee and pass a security check, they are required to go through in-person interview at a U.S. embassy or consulate. Once approved, they can travel to the U.S. and become eligible for federal benefits through the U.S. Refugee Admissions Program (USRAP).

Afghans who don’t qualify for an SIV can apply for a Priority 2 designation for USRAP, the Department of Defense said.  A P2 designation applies to “groups of special concern designated by the Department of State as having access to the program by virtue of their circumstances and apparent need for resettlement.”

Department of Defense official Gary Reed said that sites other than Fort Bliss and McCoy would be “identified if services are needed, additional capacity is needed. At this point we’re looking to establish 20 [thousand] to 22,000 spaces. We can expand if we need to.” A reported 8,000 refugees will be transported to a third country for processing.

Refugee Services of Texas reports that at least 324 Afghans will initially be settled in Austin, Dallas, Fort Worth and Houston.

Its CEO, Russell Smith, told KXAN News that 107 families would be relocating to Austin in the next few weeks. The Austin office already resettled a family of seven this past weekend and plans to help bring in another four families this week.

Did you know about Fort Bliss? If you are interested in supporting small business, be sure to check out the official store of the Crusade Channel, the Founders Tradin Post! Not to mention our amazing collection of DVD’s, Cigars, T-Shirts, bumper stickers and other unique selection of items selected by Mike Church! 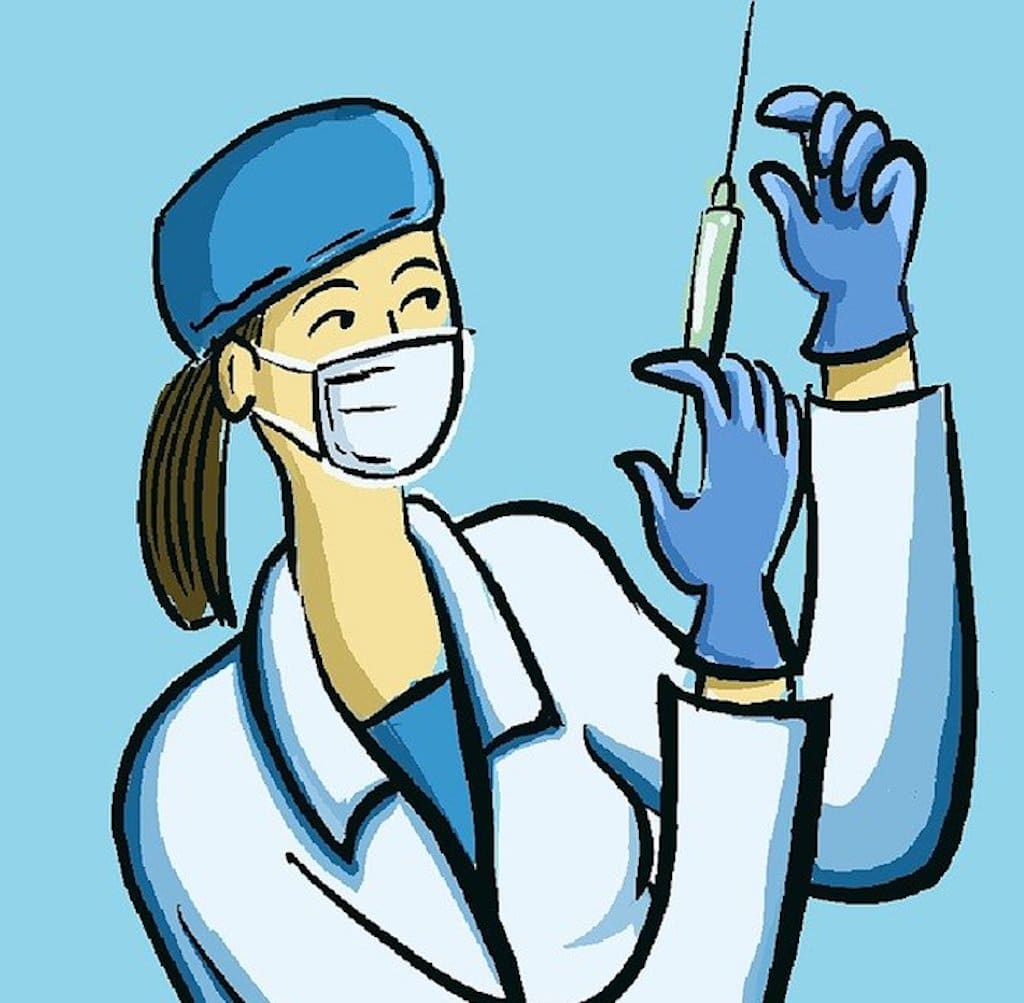 U.S. to require nursing homes get staff fully vaccinated or lose federal funding Via CNBC.com: President Joe Biden on Wednesday announced his administration will require all employees in nursing homes to get vaccinated for Covid-19, the latest effort to protect Americans as the delta variant spreads.  “Today I’m announcing a new step,” Biden said in a speech at the White House. “If you work in a nursing home and serve people on […]