Pfizer Inc. has launched a pilot delivery program for its experimental COVID-19 vaccine in four U.S. states, after announcing last week that early data shows the two-shot vaccine is 90% effective.

“We are hopeful that results from this vaccine delivery pilot will serve as the model for other U.S. states and international governments, as they prepare to implement effective COVID-19 vaccine programs,” Pfizer said in a statement on Monday.

But Pfizer made clear that the states won’t get doses of the vaccine earlier than other states.

Pfizer on Nov. 9 said results from its most recent human trials on its coronavirus vaccine show it is more than 90% effective. The drug maker said it is now on track to ask health regulators for permission to begin distributing and selling the vaccine – which is two shots weeks apart – by the end of the month, if continued trials demonstrate that the vaccine is safe.

The Food and Drug Administration requires a company to monitor at least 50% of a study’s subjects for side effects for a period of two months before making a safety assessment of the vaccine. Pfizer says it is in on track to collect that data by next week, and could apply for FDA emergency authorization soon after that.

The safety and efficacy check of Pfizer’s vaccine was conducted by an independent panel of experts, called a data-safety monitoring committee. Researchers at the University of Maryland School of Medicine were the first in the U.S. to participate in the trial of the Pfizer vaccine, beginning in May.

One distribution dilemma for Pfizer is that the vaccine must be shipped and stored at -94°F, unlike another experimental vaccine that is also moving forward.

A new Moderna vaccine that the company said on Monday is nearly 95% effective does not have to be kept at sub-zero temperatures. Moderna CEO Stephane Bancel said 20 million doses will be available by the end of the year, Fox News reported.

“Overall, if both the Moderna and Pfizer vaccines are approved by the FDA,  the U.S. could have as many as 60 million doses of vaccine available by the end of the year,” Fox reported. “[T]he government could have access to more than 1 billion doses from the two vaccine makers alone by 2021.”

Dr. Anthony Fauci, an immunologist and director of the National Institute of Allergy and Infectious Diseases, said Monday that the first vaccine doses could be distributed “by the end of December or the beginning of January.”

So far, it’s unclear who will get the vaccine first.

“No decision has been made, but the consensus among many experts in the U.S. and globally is that health care workers should be first, said Sema Sgaier of the Surgo Foundation, a nonprofit group working on vaccine allocation issues,” The Associated Press reported.

The two vaccines still have to go through final testing and get approval by the Food and Drug Administration (FDA) and then the CDC will determine how to distribute them.

Did you know about Pfizer? If you are interested in supporting small business, be sure to check out the official store of the Crusade Channel, the Founders Tradin Post! Not to mention our amazing collection of DVD’s, Cigars, T-Shirts, bumper stickers and other unique selection of items selected by Mike Church! 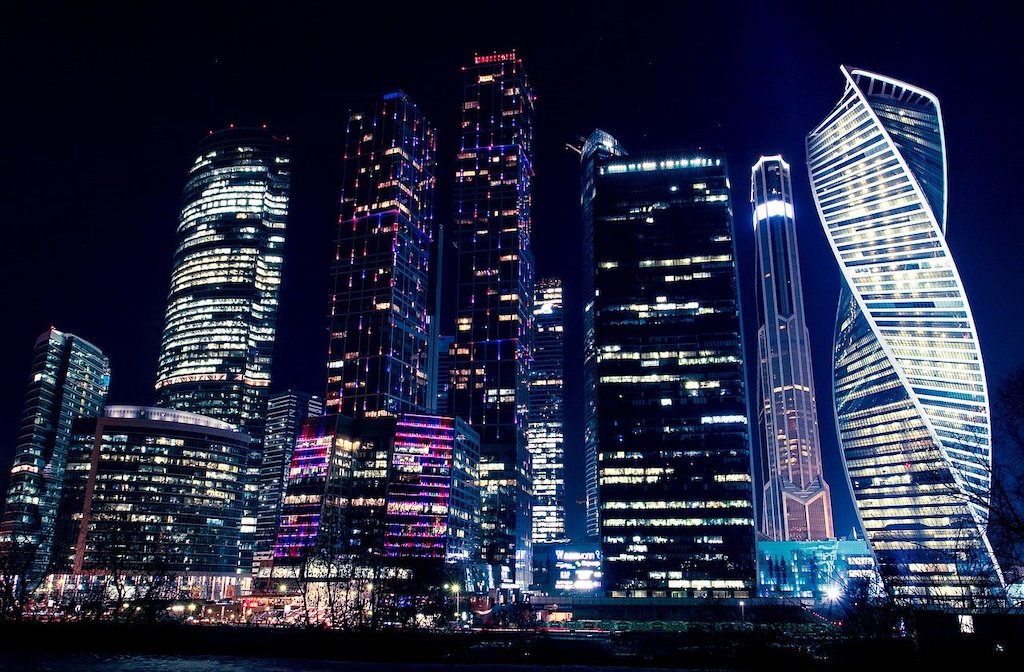 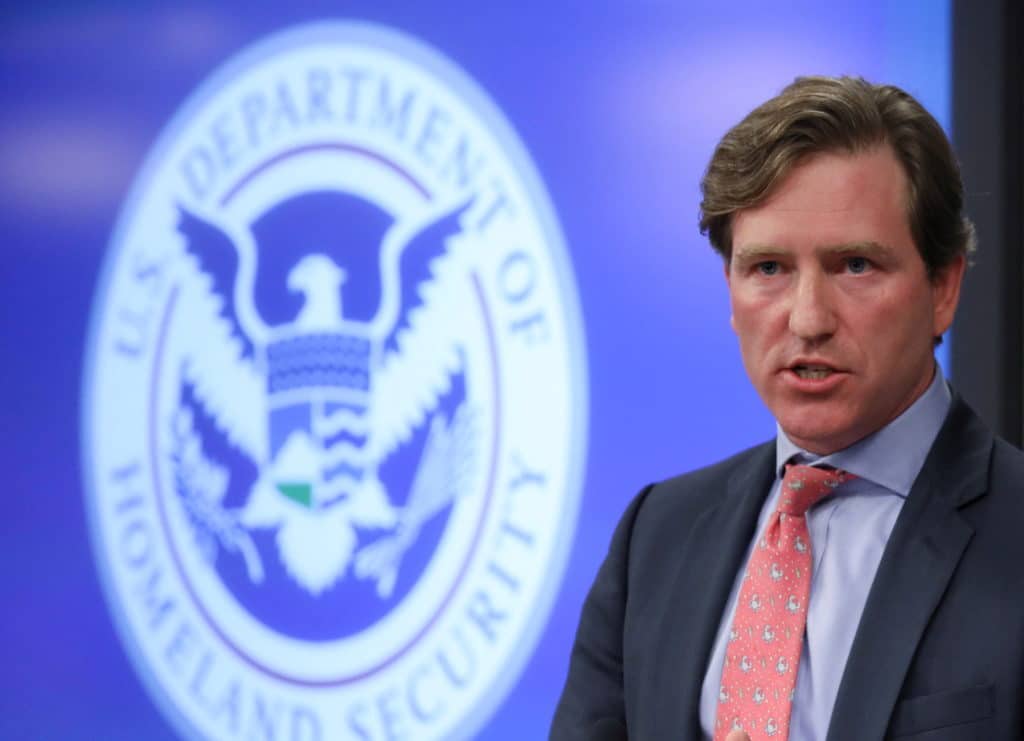