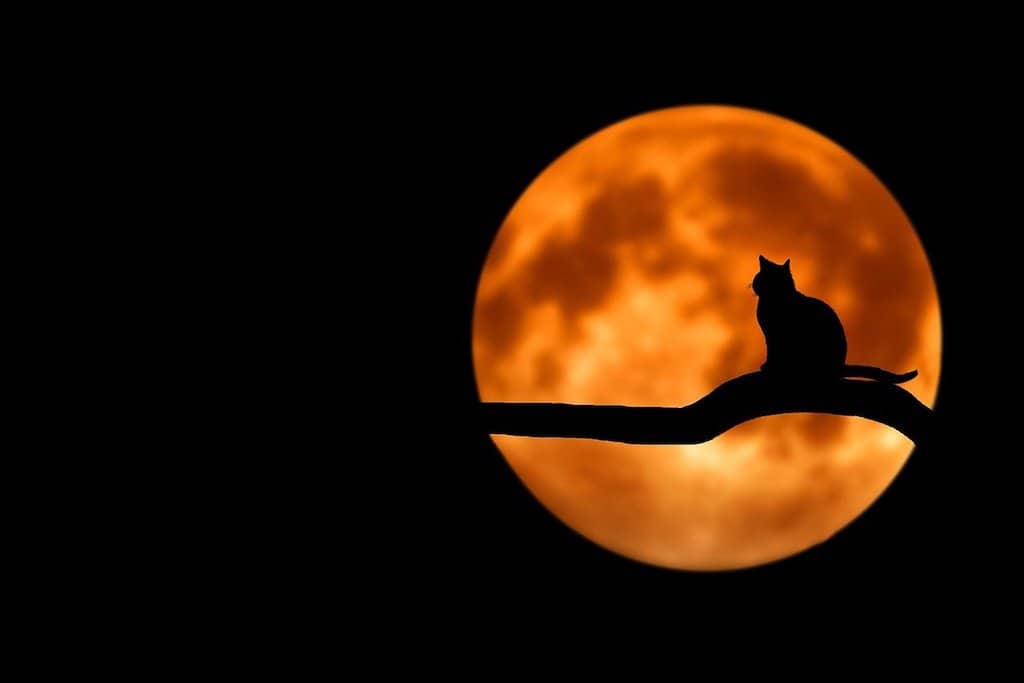 For the first time since in more than 75 years, Halloween will receive some spooky ambiance from a full moon this year.

For many people, the Halloween full moon will be a once-in-a-lifetime event. The last time it occurred was in 1944, according to the Farmer’s Almanac. The next one isn’t expected to happen until 2039, NASA said.

Although Saturday’s moon will be a “blue” moon, it won’t actually appear to be blue. Scientists use the term to describe the second full moon of a given month, which only occurs about once every 2 1/2 years, NASA said.

According to the Farmers Almanac, the first full Moon of 2020 howled onto the scene with January’s Wolf Moon on Jan. 10. Usually, there is one full moon each month, making 12 total for the year. But on occasion, some months will have two full moons.

That’s the case for this month. There was a full Moon on Oct. 1, known as the Harvest Moon, which usually appears in September. It is so named because it occurs closest to the autumnal equinox. The Sept. 2 full moon occurred too early to be known as the harvest moon and was instead a Corn Moon.

The second is coming up on Oct. 31 — a Halloween blue moon. It is also called the Hunter’s Moon because it usually occurs in October, the month when traditionally game was fattened and preparations for winter began.

This year’s blue moon, which will turn full at 10:49 a.m. EDT, will be a rare Halloween treat.

Did you know about full moon? If you are interested in supporting small business, be sure to check out the official store of the Crusade Channel, the Founders Tradin Post! Not to mention our amazing collection of DVD’s, Cigars, T-Shirts, bumper stickers and other unique selection of items selected by Mike Church! 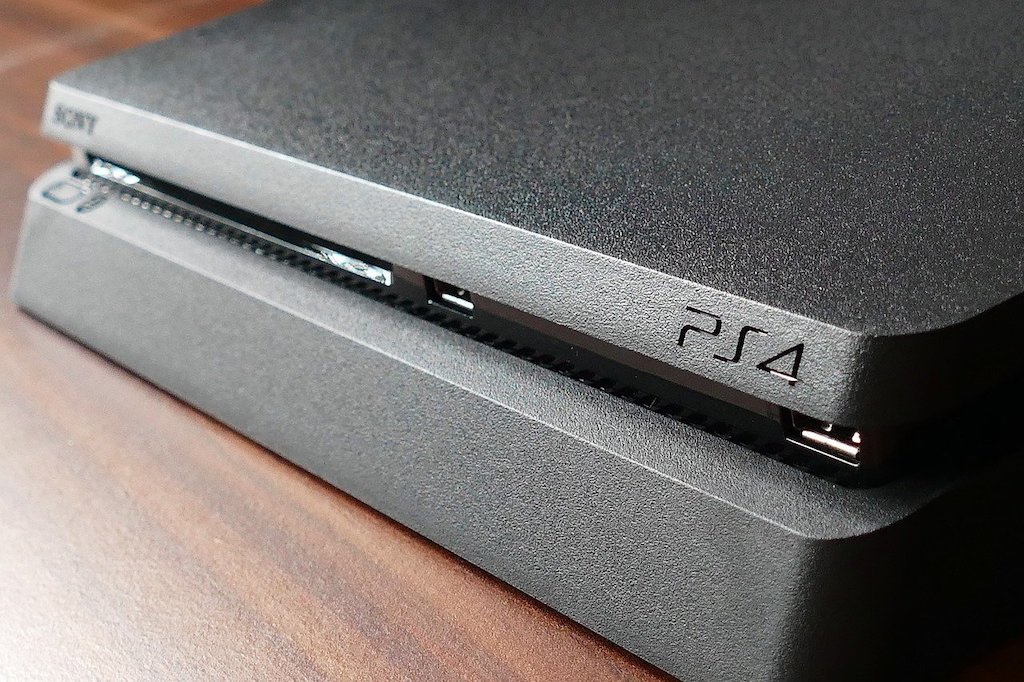 Sony’s Profits Rise As Pandemic Has People Playing Games Via AP News: Profit at Japanese electronics and entertainment company Sony Corp. more than doubled in the last quarter on healthy gains in its video game sector, as people stayed home during the pandemic, the company said Wednesday. Tokyo-based Sony reported a 459.6 billion yen ($4.4 billion) profit in July-September, up from 188 billion yen the previous year. Quarterly sales at […]