Important distinction: This vote was only to bring the bill to debate. Chad explains in a thread.

The bill is disgusting and goes against everything the supposed pro-choice crowd claims they support: abortion available through all nine months, kids don’t need parent or guardian notification, and no 24-hour waiting period.

Schumer wanted the senators to show everyone where they stand on abortion.

The Democrats, except for pro-life Sen. Joe Manchin (D-WV), showed us that they’re okay with infanticide. They could not even bring in pro-choice Republicans Susan Collins and Lisa Murkowski.

Manchin refused to vote for it because it went “far beyond codifying the Roe v. Wade Supreme Court decision.”

“It is an expansion,” stated Manchin.

This might even affect the Democrats in November because Americans are concerned about inflation. Also, a lot of people who are pro-choice are not radical about it. The loudmouths get all the attention because they’re, well, loud.

Did you know about Abortion Bill ?  If you are interested in supporting small business, be sure to check out the official store of the Crusade Channel, the Founders Tradin Post! Not to mention our amazing collection of DVD’s, Cigars, T-Shirts, bumper stickers and other unique selection of items selected by Mike Church! 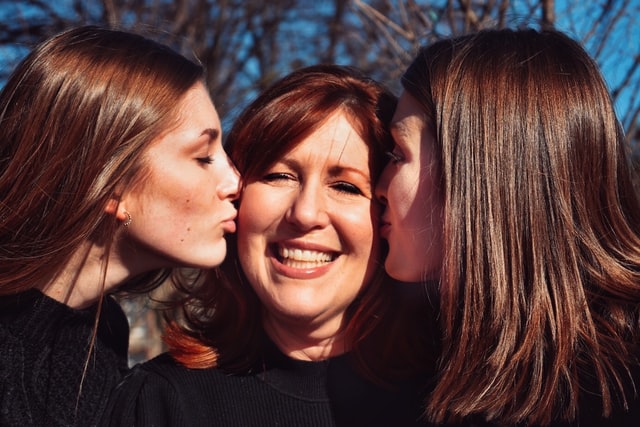 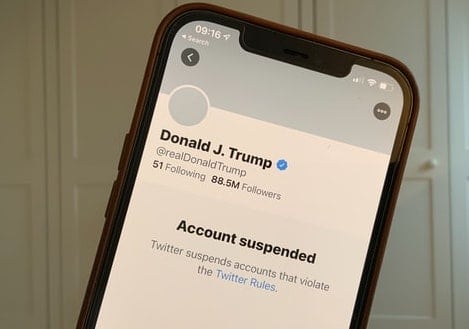