The International Chamber of Shipping, a coalition of truck drivers, seafarers, and airline workers, recently warned heads of state at the United Nations General Assembly that if restrictive COVID policies don’t change and freedom of movement isn’t restored to transportation workers, a supply-chain collapse is imminent.

Industry leaders representing some 65 million transport workers asked the United Nations and heads of government to “take meaningful and swift action to resolve the crisis now.”

“All transport sectors are also seeing a shortage of workers, and expect more to leave as a result of the poor treatment millions have faced during the pandemic, putting the supply chain under greater threat,” they argue in the letter released Wednesday.

On the West Coast, as of Sept. 30, the Marine Exchange of Southern California said, the situation was “essentially status quo at elevated levels … 30 vessels are in drift areas, 145 total vessels of all types were in port.”

Earlier this week 62 ships were waiting out at sea to get to ports. In August, 76 container ships were in port, 46 were at anchor, and 29 at berth, the Marine Exchange reported.In July, the number anchored off the coast was 33.

The “normal number of container ships at anchor is between zero and one,” the Marine Exchange said in July.

California ports have experienced a variety of challenges over the last year.

“Over the course of the past year, tourism, travel and hospitality services such as cruises, hotels restaurants, tourist attractions, and conventions stalled and then ground to a halt,” the California Association of Port Authorities says. As a result, some of California’s ports have faced over 50% declines in revenue compared to the previous year.

Despite major losses, the state’s seaports had not received state or federal relief until this year, the association notes. Through California’s allocation of federal funding from the American Rescue Plan, the public ports received $250 million.

But the ports had to grapple with a range of problems prior to receiving federal aid. Laid-off California workers in this industry, as in others, earned more money on unemployment than working, as a result of California’s extended participation in the federal government’s enhanced unemployment benefits program. Hiring new employees proved challenging.

Another problem stemmed from the state and port COVID-related safety measures that slowed the handling of each ship coming into port.

Couple these challenges with increased consumer demand and spending, and the ports were facing record backlogs due to a record increase in cargo.

On top of all of this, half of the ships at port in California are “mega-container ships,” which carry a capacity of 10,000 TEUs. Meaning, they are double or triple the size of ships from a decade ago and take longer to unload. With more cargo, more trucks, trains, and warehouses are needed to unload, store or transport the goods.

Gene Seroka, executive director of the Port of Los Angeles, told ABC News “We’re witnessing a pandemic-induced buying surge by the American consumer, the likes of which we’ve never seen.”

The Port of Long Beach, for example, broke monthly records for its volume of cargo coming in over the last 12 months, reporting a 32% increase from last year, the trade publication Supply Chain Dive reported.

In Los Angeles, containers have been waiting nearly 16 days on average before they are unloaded, Bloomberg News reports. Although California port officials have extended operating hours to nights and weekends, delays, especially at the ports in Los Angeles and Long Beach, “are expected to continue for the remainder of the year.”

The longer the wait, the longer delivery dates get pushed back, and the cost of transportation increases — passing on the increased costs to consumers.

Prior to the backlog and increased demand, California’s 11 major commercial ports were already handling 40% of all containerized imports and 30% of all exports in the U.S., according to the California Association of Port Authorities.

Did you know about supply-chain? If you are interested in supporting small business, be sure to check out the official store of the Crusade Channel, the Founders Tradin Post! Not to mention our amazing collection of DVD’s, Cigars, T-Shirts, bumper stickers and other unique selection of items selected by Mike Church! 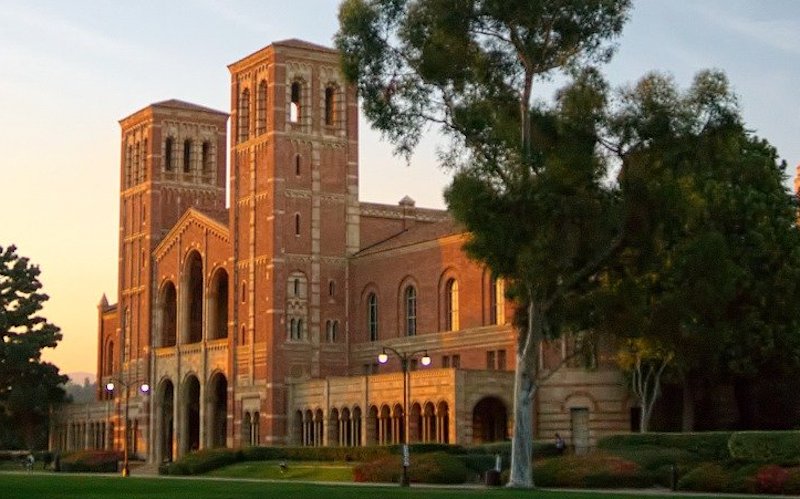