HSBC plans to nearly halve its office space globally over the long term as part of a cost-cutting drive set out on Tuesday, in a further sign the pandemic could mean permanent changes to working patterns.

HSBC aims to cut its office footprint by 40% over the long-term, the bank said in an analyst presentation accompanying its full-year results.

The bank’s CEO Noel Quinn said the reduction would come from axing office buildings as their leases come to an end and would not include branches or HSBC’s headquarters building in London’s Canary Wharf.

“We are focused on those offices with support functions and head office activities when we talk about the 40% reduction,” Quinn said.

“We believe we’ll achieve it via a very different style of working post-COVID with a more hybrid model.

“Take London, for example, we will have the building at Canary Wharf, this will be the primary office but the nature of working in the office will change.”

The UK government said on Monday that home working should continue until further notice as it plotted a gradual easing of the country’s lockdown, meaning company offices will remain largely empty for months.

Several banks have said they will adopt more hybrid working after most of their staff switched to working from home in the pandemic, but few have spelled out a specific target for reducing space.

Executives at some banks including Barclays and JPMorgan have cooled on the idea of widescale remote working, arguing over the longer term it is taking a toll on staff wellbeing and proving less effective.

Did you know about HSBC? If you are interested in supporting small business, be sure to check out the official store of the Crusade Channel, the Founders Tradin Post! Not to mention our amazing collection of DVD’s, Cigars, T-Shirts, bumper stickers and other unique selection of items selected by Mike Church! 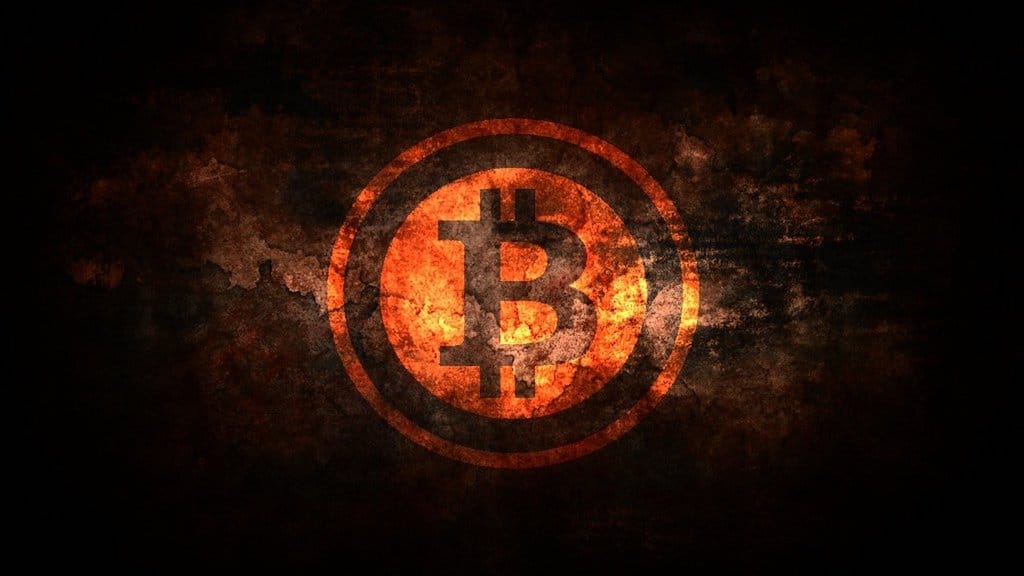 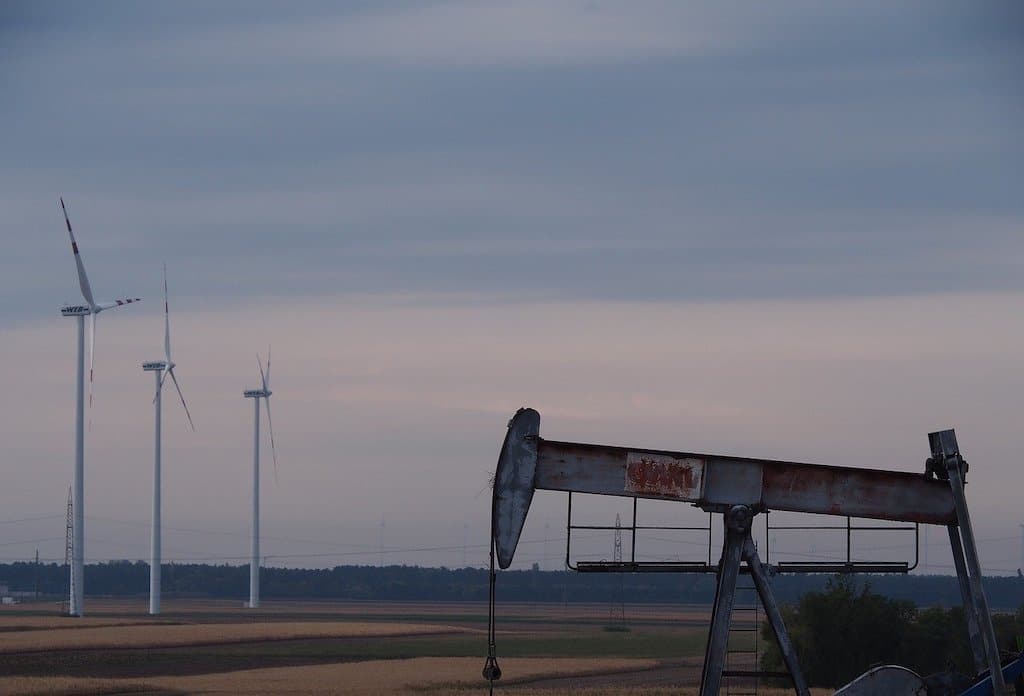