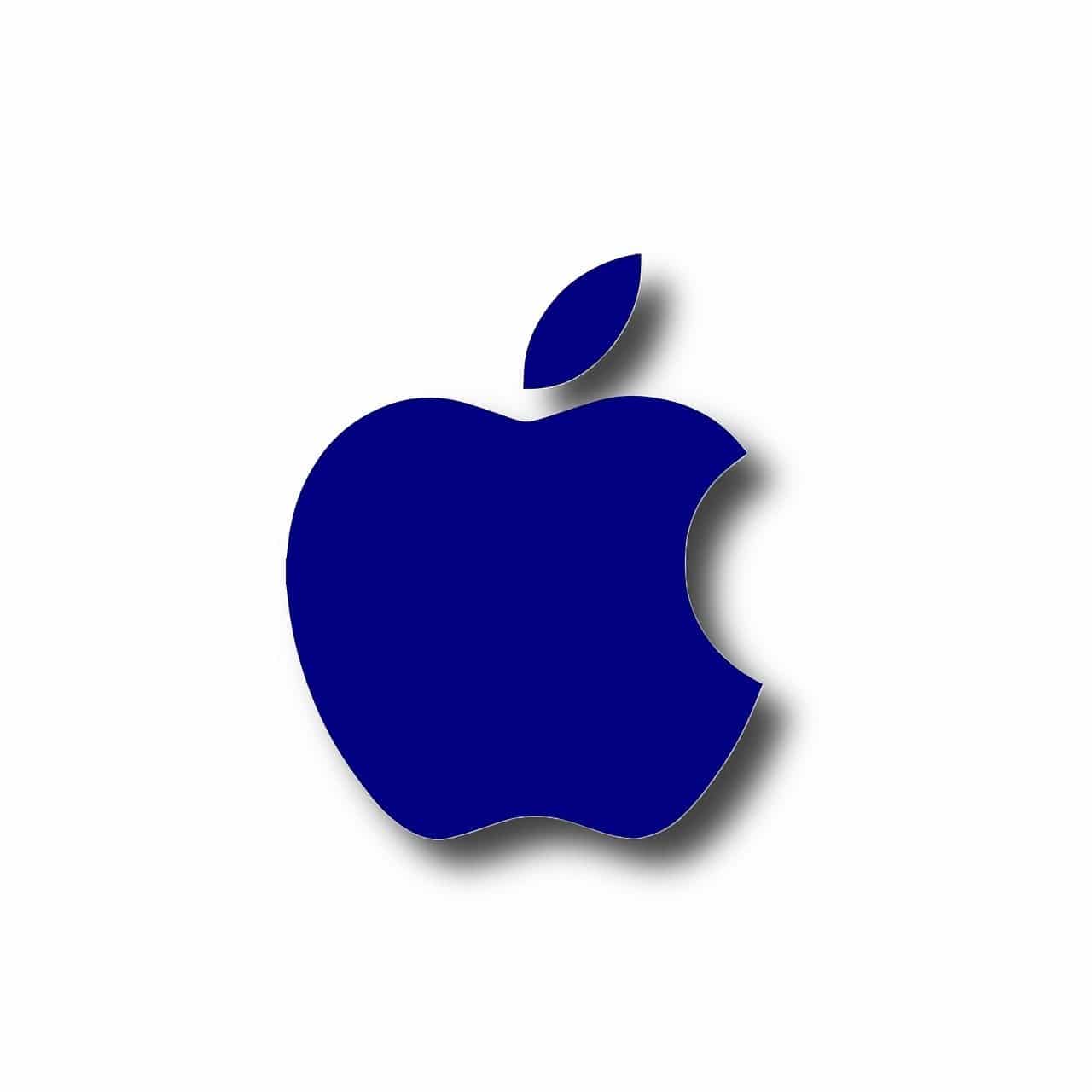 Shares of Hyundai Motor surged 19% after the South Korean automaker said it was in early-stage talks with Apple over potentially working together to develop an electric car.

“We understand that Apple is in discussion with a variety of global automakers, including Hyundai Motor. As the discussion is at its early stage, nothing has been decided,” a representative from Hyundai Motor told CNBC’s Chery Kang.

The statement followed a local report from the Korea Economic Daily that said Apple suggested the tie-up and Hyundai Motor was reviewing the terms. The report said both electric vehicle production as well as battery development were included in the proposal, and that the car could potentially be released in 2027.

Hyundai later released an updated statement that avoided the mention of Apple and said, “We’ve been receiving requests of potential cooperation from diverse companies regarding development of autonomous driving EVs, but no decisions have been made as discussions are in early stage.”

Shares of Hyundai Motor and its affiliates popped in South Korea.

Did you know about the Car? If you are interested in supporting small business, be sure to check out the official store of the Crusade Channel, the Founders Tradin Post! Not to mention our amazing collection of DVD’s, Cigars, T-Shirts, bumper stickers and other unique selection of items selected by Mike Church! 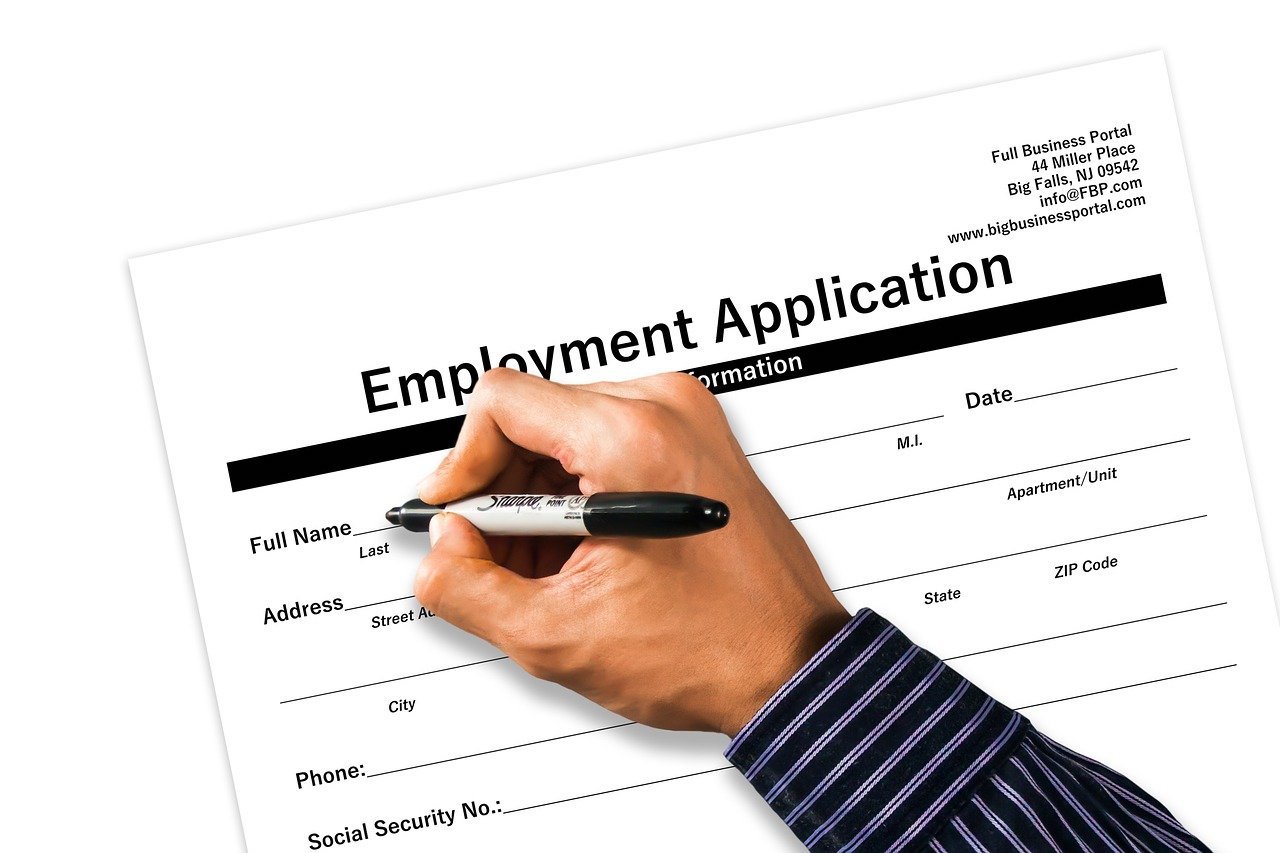 Treasury Yields Climb Ahead Of December Jobs Data Via CNBC:  Treasury yields added to previous session gains, following a projected victory for the Democrats in this week’s runoff elections for Georgia’s two Senate seats. This gives the Democrats unified control of Congress and the White House, as President-elect Joe Biden comes to office, giving him a better chance of accomplishing his legislative agenda. Biden’s election victory was confirmed by Congress […]