IN TODAY’S LIVES OF THE SAINTS AND MARYTRS A GREAT POPE! 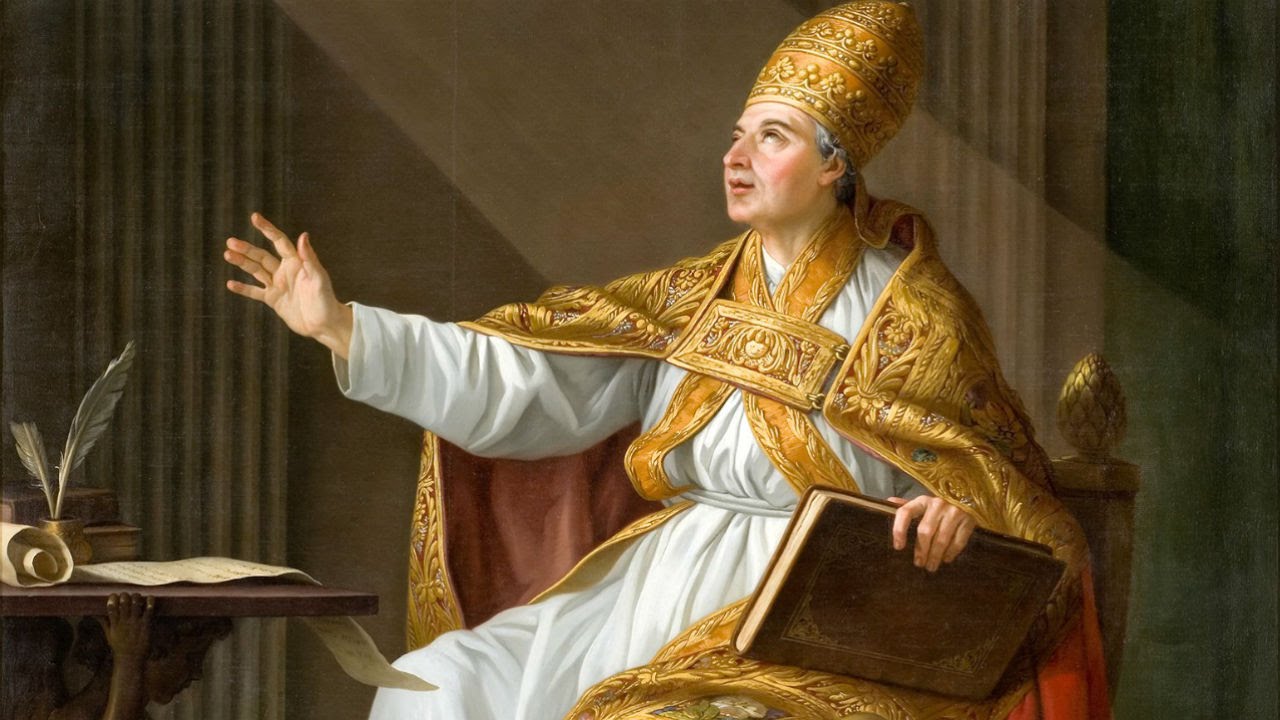 Winchester, VA – Born in Rome around 540, Pope Saint Gregory I was the son of Gordianus, a Roman senator, and Silvia, who is also honored as a saint. He received a supeior education, and worked in the public sphere, becoming Prefect of Rome, like his father, when he was only 33 years of age. At the death of his father, Gregory entered into monastic life. He was taken out of the monastery in 579 when Pope Pelagius II chose him to be his ambassador to the imperial court in Constantinople. He returned to the monastery for a few short years, and very reluctantly returned to public ministry when he was elected Pope after the death of Pope Pelagius. Pope Gregory is credited with the standardization of Gregorian Chant and liturgical revisions which still persist today. He put in place an administrative system to offer relief to the poor of Rome, most of whom were refugees of the Lombard incursions. He is a Father and Doctor of the Church, and left behind a comprehensive corpus of writings, the only Pope to do so beween the 5th and 11th centuries. Pope Gregory died in 604, to be succeeded by Pope Sabinian. St. Gregory the Great, pray for us! 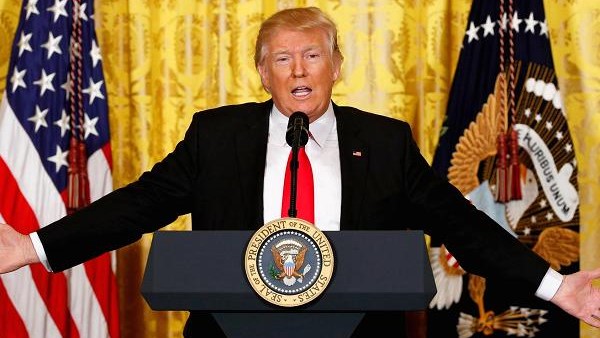 BE CAREFUL ABOUT STRIPPING THE RIGHTS OF CRAZIES

Winchester, VA - In this Celestial Musings, yesterday President Trump advocated for the due process rights of people deemed “crazy” to be stripped of them. I do not like this one bit, for you know as well as I do, the winds of what determines “crazy” blow one way one day, and another way on another day. It used to be that homosexuality and gender confusion were deemed mental illnesses, and […]