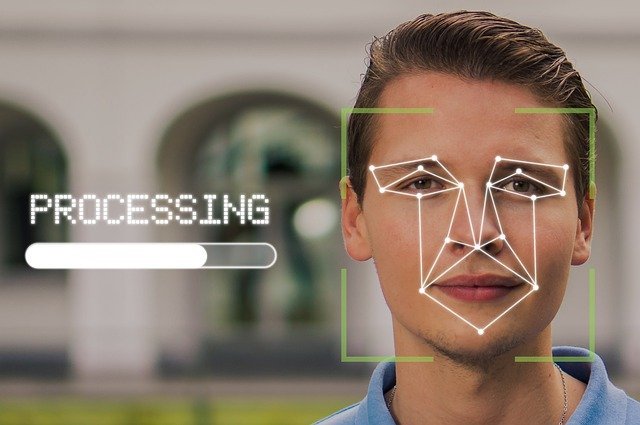 The IRS announced Monday it will “transition away” from using third-party facial recognition technology after bipartisan backlash on the issue.

The IRS faced controversy in recent weeks over the use of facial identification for new online accounts. The agency said the measure was an effort to increase security but has now backed down.

“The IRS takes taxpayer privacy and security seriously, and we understand the concerns that have been raised,” IRS Commissioner Chuck Rettig said. “Everyone should feel comfortable with how their personal information is secured, and we are quickly pursuing short-term options that do not involve facial recognition.”

The IRS stressed that the announcement will not interfere with any filings for taxpayers this tax season.

“During the transition, the IRS will quickly develop and bring online an additional authentication process that does not involve facial recognition,” the agency said. “The IRS will also continue to work with its cross-government partners to develop authentication methods that protect taxpayer data and ensure broad access to online tools.”

U.S. Sen. Ron Wyden, D-Ore., was one of several lawmakers who criticized the IRS’ use of facial recognition. He welcomed the announcement Monday.

“The IRS has notified my office it plans to transition away from using facial recognition verification, as I requested earlier today,” he said. “While this transition may take time, the administration recognizes that privacy and security are not mutually exclusive.”

The pushback from lawmakers was bipartisan with several sending letters to the federal tax agency raising concerns about the IRS’ use of facial recognition.

Other critics of the move brought up past mistakes and abuses from the agency, which currently faces millions of backlogged returns.

“This is an agency that we’ve already gone to court over after they were caught targeting conservatives, and we put a court order into place to forbid this practice,” said Jay Sekulow, chief counsel of the American Center for Law and Justice, which pushed back against the IRS’ use of the technology. “This is also an agency that still uses fax machines to communicate instead of more modern methods like email. Not to mention, the IRS had, at the end of the last filing season, more than 35 million total unprocessed returns. How could they handle this technology? The IRS is the last agency that the American people would want to have this confidential biometric information.”

Did you know about IRS?  If you are interested in supporting small business, be sure to check out the official store of the Crusade Channel, the Founders Tradin Post! Not to mention our amazing collection of DVD’s, Cigars, T-Shirts, bumper stickers and other unique selection of items selected by Mike Church! 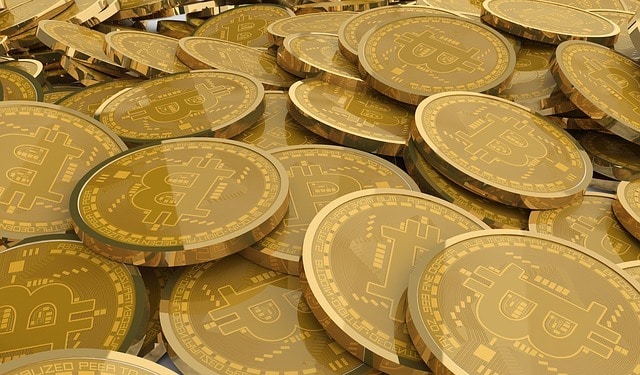