The House select committee on the Jan. 6 Capitol riot subpoenaed Roger Stone, whom former President Trump pardoned, and radio host Alex Jones, along with a few others involved in the rally.

Stone spoke at rallies on both Jan. 5 and 6 and reportedly used members of the Oath Keepers militia group as personal security on that day, according to The Hill.

Jones also spoke at both rallies and organized a donation to provide what he said was “eighty percent” of the funds from the Jan. 6 rally.

“The Select Committee is seeking information about the rallies and subsequent march to the Capitol that escalated into a violent mob attacking the Capitol and threatening our democracy,” Chairman Bennie Thompson (D-Miss.) said Monday in a statement, the news outlet reported.

“We need to know who organized, planned, paid for, and received funds related to those events, as well as what communications organizers had with officials in the White House and Congress,” he added.

“We believe the witnesses we subpoenaed today have relevant information and we expect them to cooperate fully with our effort to get answers for the American people about the violence of January 6th,” Thompson said.

Three others were also subpoenaed on Monday, including “Stop the Steal” figures Dustin Stockton and his fiancée Jennifer Lawrence, who helped organize the Jan. 6 rally, and Taylor Budowich, who is a Trump spokesman and solicited about $200,000 in funds for promoting the rally and encouraging attendance, according to The Hill.

Did you know about Alex Jones? If you are interested in supporting small business, be sure to check out the official store of the Crusade Channel, the Founders Tradin Post! Not to mention our amazing collection of DVD’s, Cigars, T-Shirts, bumper stickers and other unique selection of items selected by Mike Church! 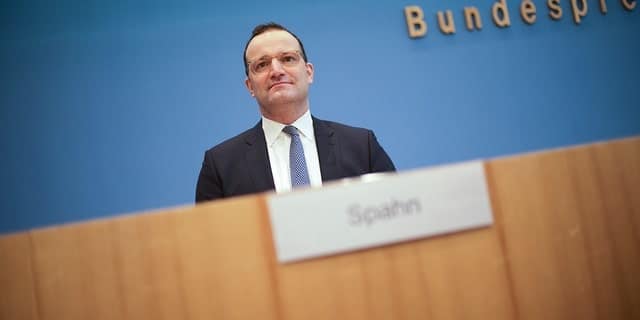