A federal judge has dismissed a lawsuit from President Donald Trump’s reelection campaign challenging Nevada’s new vote-by-mail law, saying the campaign failed to show how it could be harmed by the law.

The campaign, which has filed lawsuits in several states over voting rules, had asked the judge to block a new Nevada law that calls for mail-in ballots to automatically be sent to all active Nevada voters, a change prompted by efforts to contain the coronavirus.

The campaign has argued the law passed by the Democrat-led state Legislature is unconstitutional, removes election safeguards and would allow people to cast votes after Election Day.

U.S. Judge James C. Mahan, in a ruling Friday, dismissed the case. He said the Trump campaign and Republicans made allegations that were policy disagreements but did not show any constitutional harms. He said Trump’s campaign asked the court to rule in the case to clear “confusion” over the new law, but noted that it did not ask for any injunction to temporarily block the law or any speedy court proceedings, leaving the case poised for a last-minute decision before the election.

Ballots will start to be mailed to voters on Thursday in some counties. In Clark County, which includes Las Vegas and about three-quarters of the state’s population, ballots will be mailed in early October.

“I said from the beginning that President Trump and the Republican Party didn’t have a leg to stand on, and I’m pleased that the court agrees. Their allegations of fraud are speculative at best,” Nevada Attorney General Aaron Ford said.

The Nevada State Democratic Party, which sought to join the lawsuit on the state’s side, called the ruling a “win for democracy.”

The office of Nevada’s Republican Secretary of State Barbara Cegavske declined to comment on the lawsuit.

Trump himself has repeatedly blasted mail-in voting as rife with fraud, which elections experts say is rare. He’s also repeatedly made incorrect claims about Nevada’s voting law, falsely saying the state does not verify voter signatures on ballots.

Trump’s campaign initially sought to block Nevada’s entire law, arguing it would undermine the election’s integrity and would treat rural voters differently than urban voters because it stipulated a higher minimum number of in-person polling places in urban areas than rural voters

The campaign later narrowed its challenge, focusing on part of the new law that Republicans argued would allow people to cast votes by mail one or two days after the election and have their votes counted, even without a postmark. The USPS as a policy says ballots are postmarked in every state.

“We are disappointed in the decision upholding the Nevada Legislature’s last minute and reckless overhaul of its electoral system and are assessing our options,” Keith Schipper, a spokesman for Trump’s campaign in Nevada, said about the judge’s ruling.

While the judge dismissed the case on a legal procedural ground, in his ruling he referred to the underlying arguments several times as too “speculative” and “generalized.”

Did you know about Nevada? If you are interested in supporting small business, be sure to check out the official store of the Crusade Channel, the Founders Tradin Post! Not to mention our amazing collection of DVD’s, Cigars, T-Shirts, bumper stickers and other unique selection of items selected by Mike Church! 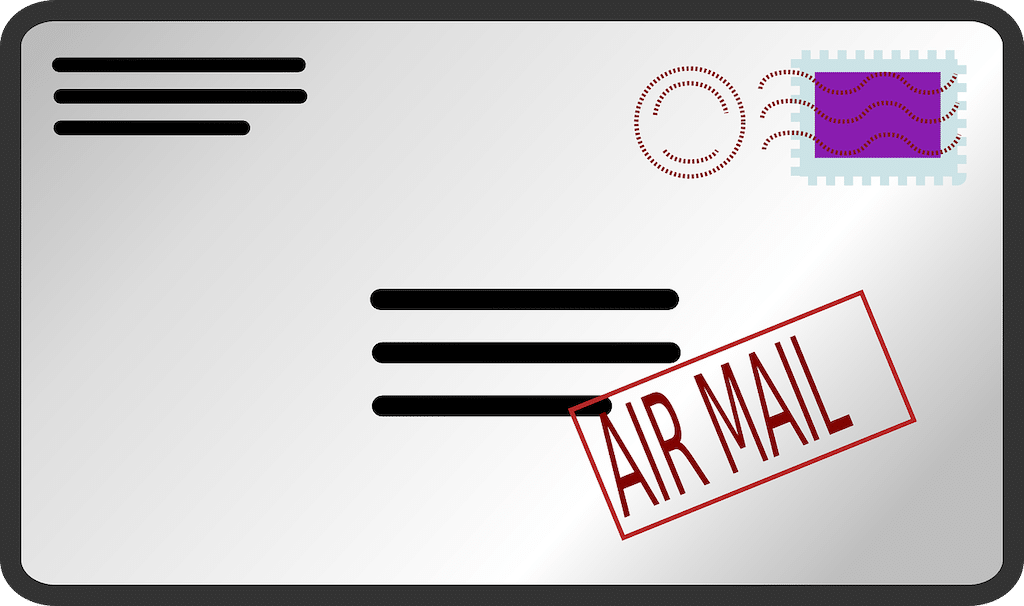 CDC Under Fire For Inconsistency In Posting On How COVID19 Spreads 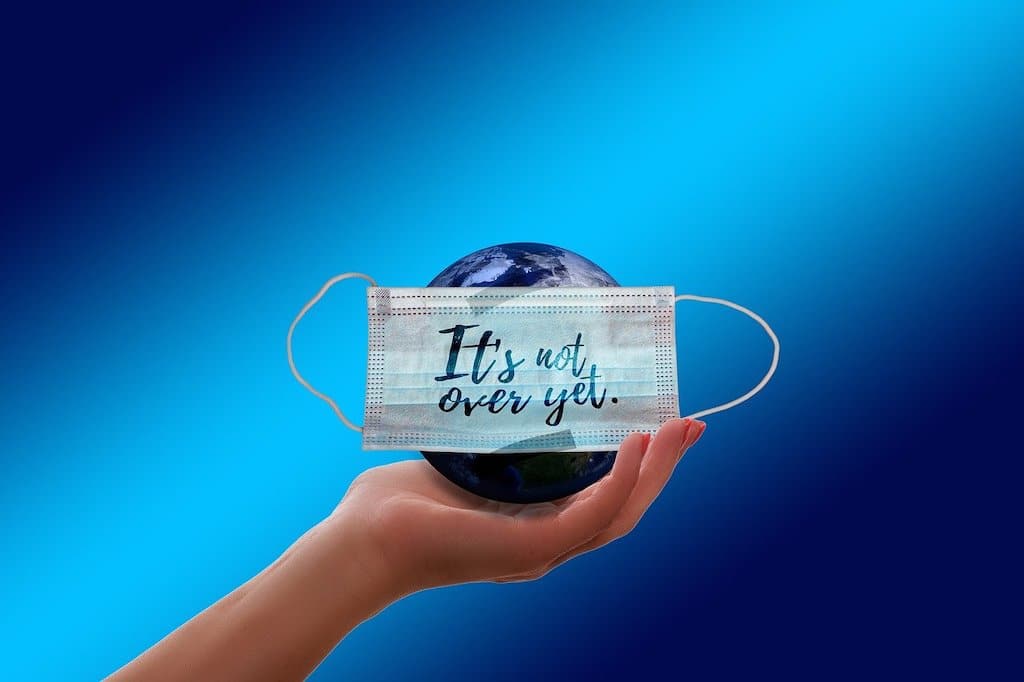