For the first time since the 2011 college football season the LSU Tigers are the No. 1 team in the country. The Tigers jumped Alabama in the most recent AP-Top 25 poll to claim the top spot.

Here is the most recent poll.

This honor came after another impressive win, this time over Auburn, 23-20. The Tigers so far this season have beaten three teams ranked in the top-10. LSU football is the first SEC team in the AP poll era to win three top-10 matchups in its first eight games. LSU has beaten Texas, Florida and now Auburn. It was only a matter of time before LSU jumped to the top spot in the poll.

So much of the Tigers success has to be credited to the play of quarterback Joe Burrow. Burrow through three games has already surpassed his touchdown total and nearly his passing yards total from the 2018 season. Burrow has thrown for 2,805 yards and 30 touchdowns in 2019. Joe has gone from a quarterback not many were even talking about to a possible top-overall draft pick in the 2020 NFL Draft.

As great as it is for LSU to take over as the No.1 team in college football, they have bigger fish to fry. Or should I say elephants. The next time LSU will play a football game it will be known as the biggest college football game of the regular season. The Tigers travel to a place where they know the taste of failure more times than they would like.

LSU travels to Tuscaloosa, Alabama to take on the Alabama Crimson Tide on November 9. This game will feature the two best teams in college football, according to the AP-Top 25. Each team has a bye week coming up so the wait for November 9 will be excruciating.

If You See A Millennial Say Something: They Are Officially A Dangerous Threat To Peace and Civilization Now 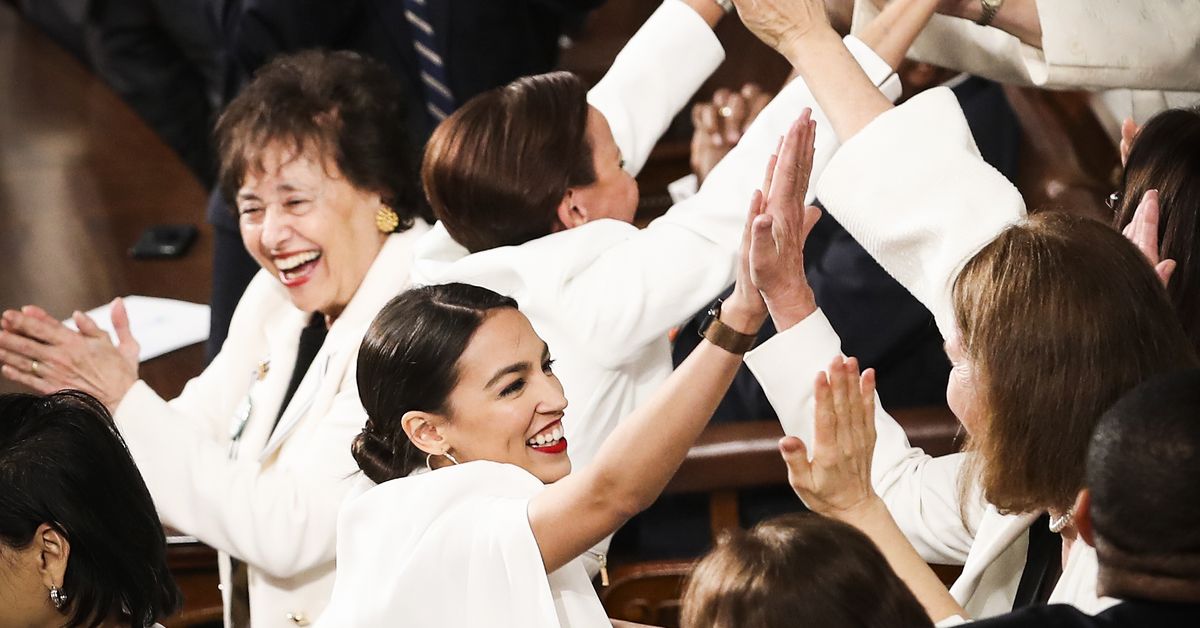 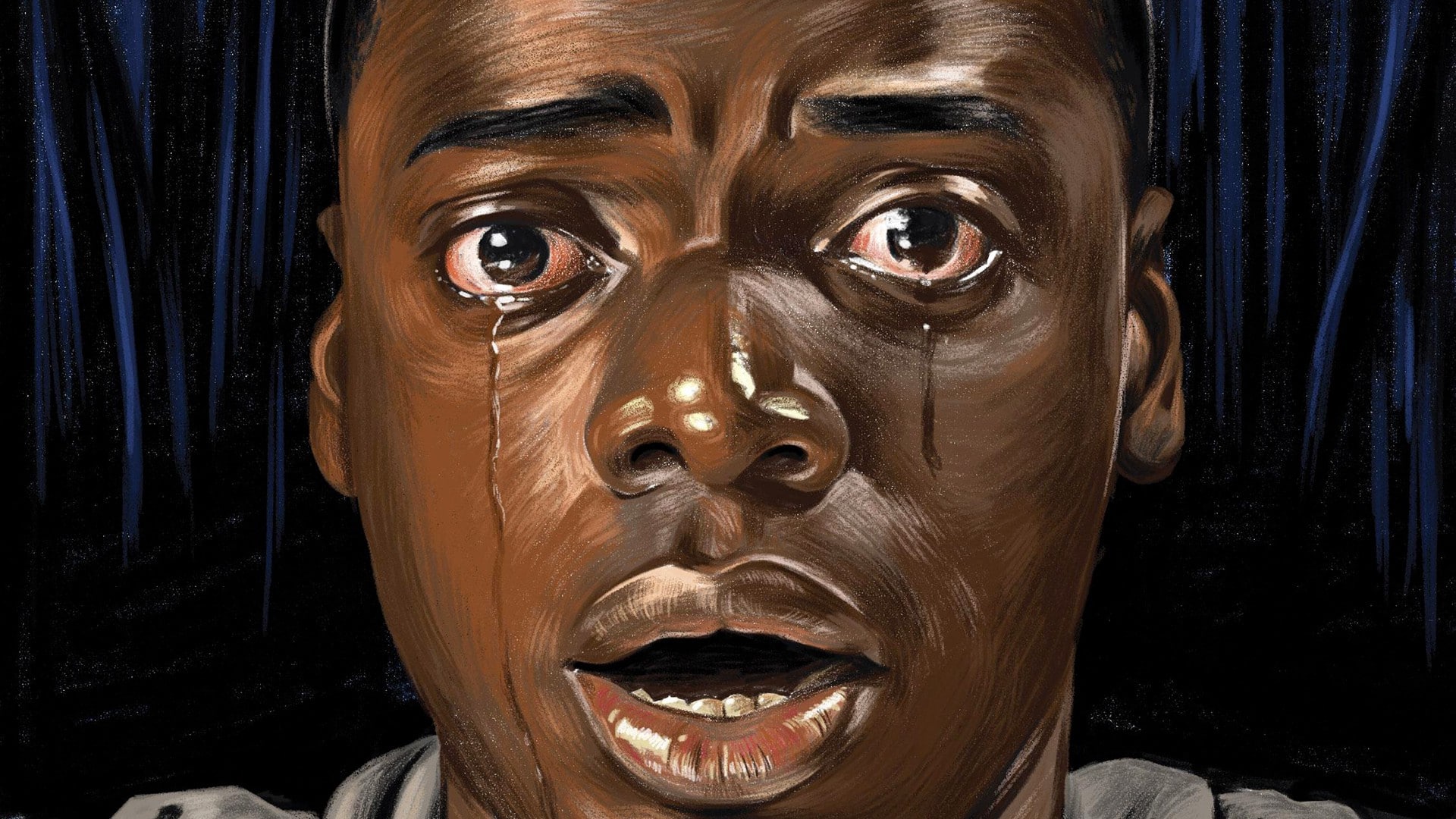