Mexican President Andrés Manuel López Obrador said he has tested positive for COVID-19, an announcement that comes as his country registers the highest levels of infections and deaths to date.

López Obrador, who has been criticized for his handling of Mexico’s pandemic and for not setting an example of prevention in public, said Sunday on his official Twitter account that his symptoms are mild and he is under medical treatment.

“I regret to inform you that I am infected with COVID-19,” he tweeted. “The symptoms are mild but I am already under medical treatment. As always, I am optimistic. We will all move forward.”

José Luis Alomía Zegarra, Mexico’s director of epidemiology, said the 67-year-old López Obrador had a “light” case of COVID-19 and was “isolating at home.”

Mexico’s president wrote that while he recovered Interior Secretary Olga Sánchez Cordero would be taking over for him in his daily news conferences, at which he usually speaks for two hours without breaks each weekday.

Despite his age and high blood pressure, López Obrador has not received a vaccine shot even though Mexico has already received a batch of Pfizer-BioNTech doses. He has said that health workers would be the first ones to get them. Under the government plan, people over 60 will start being vaccinated in February.

López Obrador has rarely been seen wearing a mask and continued to keep up a busy travel schedule taking commercial flights.

He has also resisted locking down the economy, noting the devastating effect it would have on so many Mexicans who live day to day, despite that the country has registered nearly 150,000 COVID-19 deaths and more than 1.7 million infections. A new wave of infections has pushed the health system of the country’s capital city close to saturation.

Early in the pandemic, asked how he was protecting Mexico, López Obrador removed two religious amulets from his wallet and proudly showed them off.

“The protective shield is the ‘Get thee behind me, Satan,’” López Obrador said, reading off the inscription on the amulet, “Stop, enemy, for the Heart of Jesus is with me.

In November, Tedros Adhanom Ghebreyesus, head of the World Health Organization, urged Mexico’s leaders be serious about the coronavirus and set examples for its citizens, saying that “Mexico is in bad shape” with the pandemic.

He didn’t name López Obrador, but said: “We would like to ask Mexico to be very serious.”

Did you know about the Mexican President?  If you are interested in supporting small business, be sure to check out the official store of the Crusade Channel, the Founders Tradin Post! Not to mention our amazing collection of DVD’s, Cigars, T-Shirts, bumper stickers and other unique selection of items selected by Mike Church! 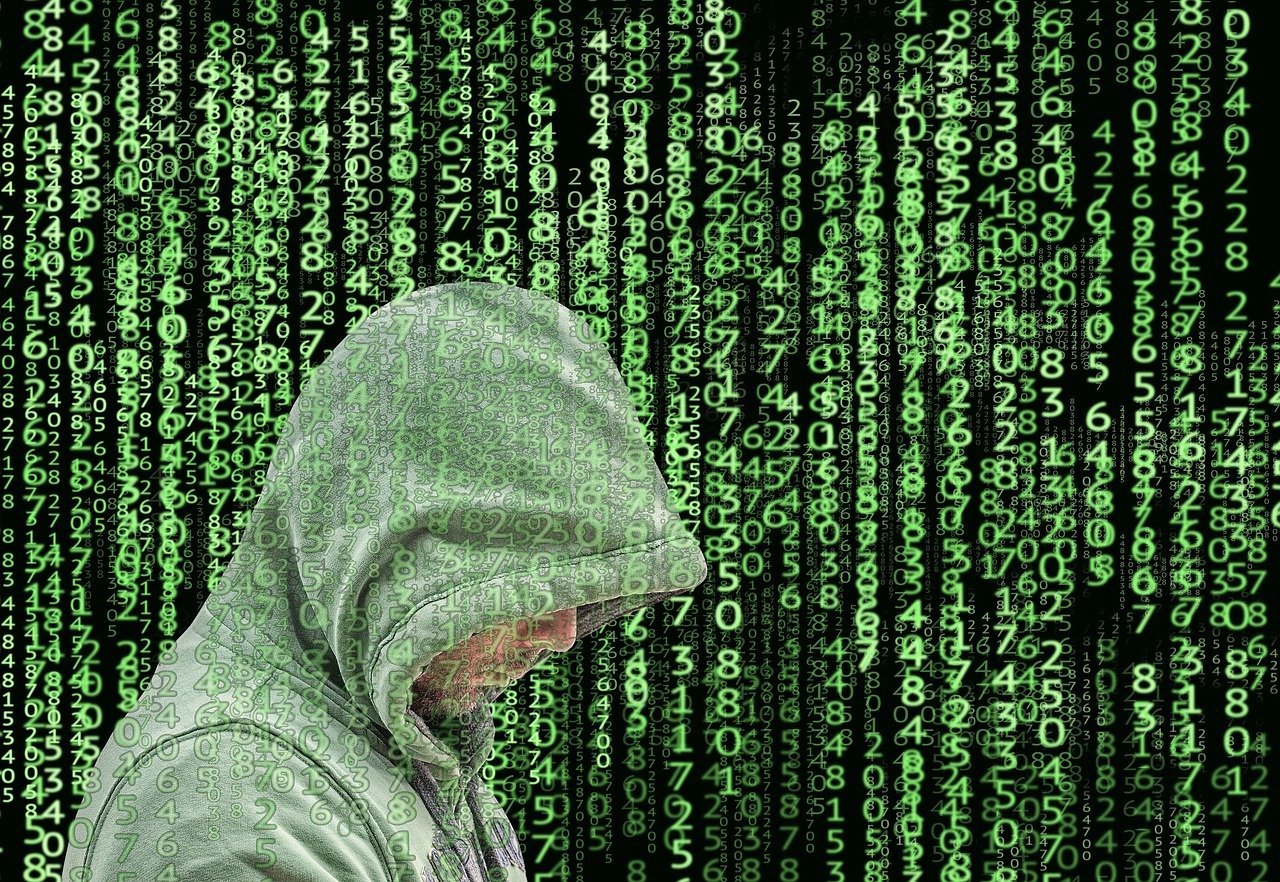