Former Michigan Gov. Rick Snyder, his health director and other ex-officials have been told they’re being charged after a new investigation of the Flint water scandal, which devastated the majority Black city with lead-contaminated water and was blamed for a deadly outbreak of Legionnaires’ disease, The Associated Press has learned.

Two people with knowledge of the planned prosecution told the AP on Tuesday that the attorney general’s office has informed defense lawyers about indictments in Flint and told them to expect initial court appearances soon. They spoke to the AP on condition of anonymity because they were not authorized to speak publicly.

The AP could not determine the nature of the charges against Snyder, former health department director Nick Lyon and others who were in his administration, including Rich Baird, a friend who was the governor’s key troubleshooter while in office.

Courtney Covington Watkins, a spokeswoman for the attorney general’s office, said only that investigators were “working diligently” and “will share more as soon as we’re in a position to do so.”

Snyder, a Republican who has been out of office for two years, was governor when state-appointed managers in Flint switched the city’s water to the Flint River in 2014 as a cost-saving step while a pipeline was being built to Lake Huron. The water, however, was not treated to reduce corrosion — a disastrous decision affirmed by state regulators that caused lead to leach from old pipes and spoil the distribution system used by nearly 100,000 residents.

Snyder’s attorney, Brian Lennon, released a blistering statement Tuesday, saying a criminal prosecution would be “outrageous.” He said state prosecutors have refused to “share information about these charges with us.”

“Rather than following the evidence to find the truth, the Office of Special Counsel appears to be targeting former Gov. Snyder in a political escapade,” Lennon said.

Snyder apologized for the catastrophe during his 2016 State of the State speech and said government at all levels had failed Flint.

LeeAnne Walters, a mother of four who is credited with exposing the lead contamination, said she wants details about the charges.

“The very fact that people are being held accountable is an amazing feat,” Walters said. “But when people’s lives have been lost and children have been severely hurt, it doesn’t seem like enough.”

The disaster made Flint a nationwide symbol of governmental mismanagement, with residents lining up for bottled water and parents fearing that their children had suffered permanent harm. Lead can damage the brain and nervous system and cause learning and behavior problems. The crisis was highlighted as an example of environmental injustice and racism.

At the same time, bacteria in the water was blamed for an outbreak of Legionnaires’. Legionella bacteria can emerge through misting and cooling systems, triggering a severe form of pneumonia, especially in people with weakened immune systems. Authorities counted at least 90 cases in Genesee County, including 12 deaths.

The outbreak was announced by Snyder and Lyon in January 2016, although Lyon conceded that he knew that cases were being reported many months earlier.

Did you know about the Michigan? If you are interested in supporting small business, be sure to check out the official store of the Crusade Channel, the Founders Tradin Post! Not to mention our amazing collection of DVD’s, Cigars, T-Shirts, bumper stickers and other unique selection of items selected by Mike Church! 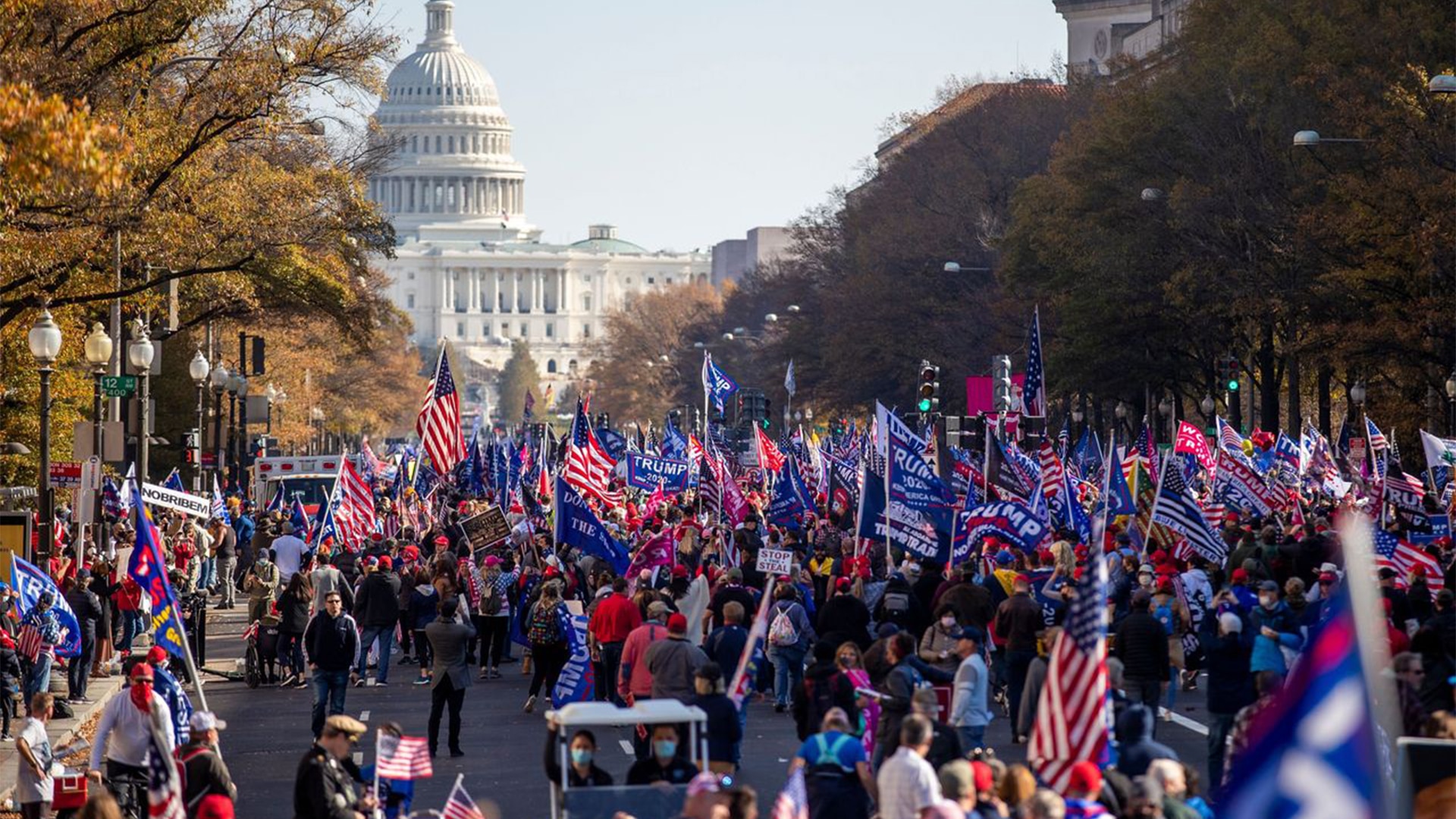 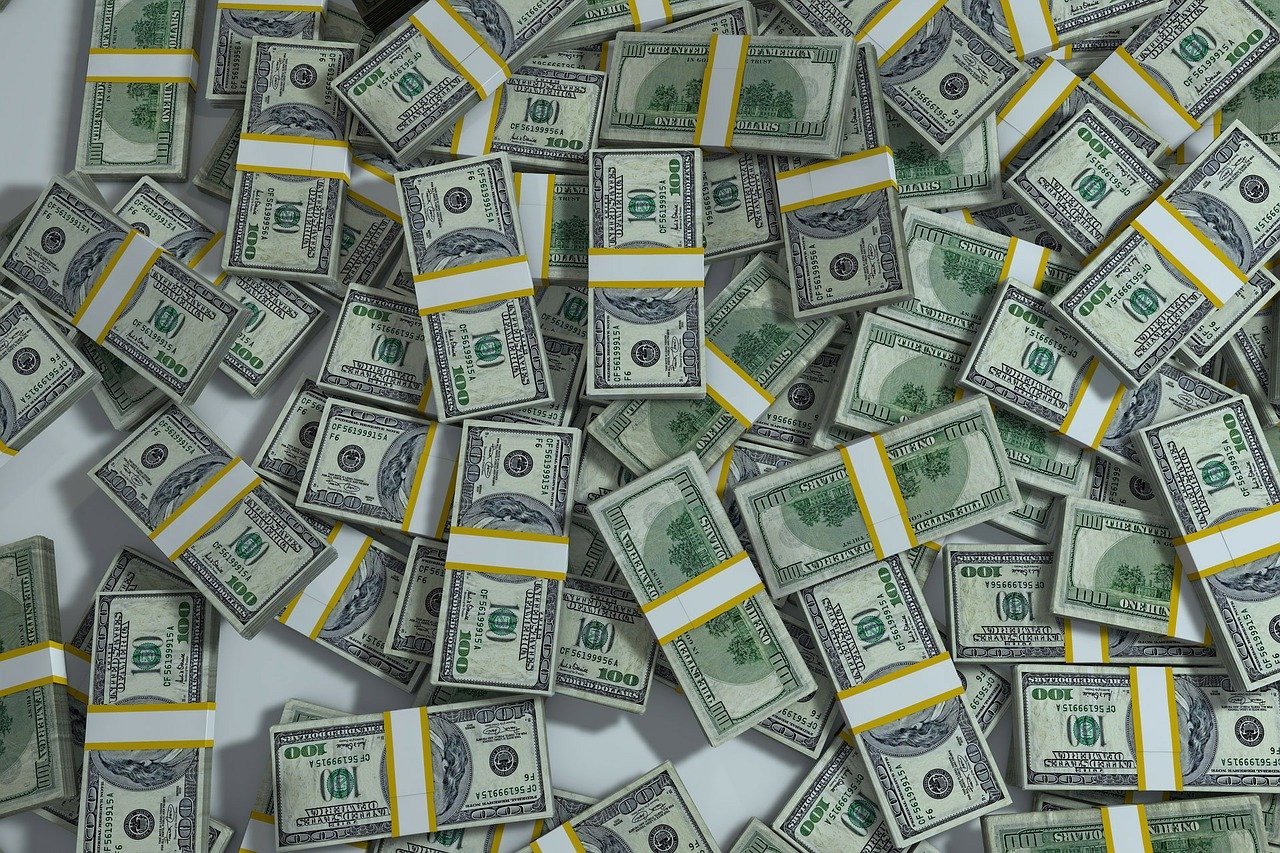