A mysterious silver monolith that was placed in the Utah desert has disappeared less than 10 days after it was spotted by wildlife biologists performing a helicopter survey of bighorn sheep, federal officials and witnesses said.

“We have received credible reports that the illegally installed structure, referred to as the ‘monolith’ has been removed from Bureau of Land Management public lands by an unknown party,” on Nov. 27, BLM spokesperson Kimberly Finch said in a statement. The agency did not remove the structure, she said.

The Utah Department of Public Safety said biologists spotted the monolith on Nov. 18, a report that garnered international attention. It was about 11 feet (3.4 meters) tall with sides that appeared to be made of stainless steel.

While Utah officials did not say specifically where the monolith was located, people soon found it on satellite images dating back to 2016 and determined its GPS coordinates, prompting people to hike into the area.

Reporters with The Salt Lake Tribune hiked to the spot on Saturday and confirmed that it was gone.

Spencer Owen of Salt Lake City said he saw the monolith Friday afternoon and camped in the region overnight, but as he hiked to the area again on Saturday people passing him on the trail warned him it was gone, the Tribune reported. When he arrived at the spot, all that was left was a triangular piece of metal covering a triangular-shaped hole in the rocks.

“I was really bummed,” said Owen, who posted a video on his Instagram. “It was so pretty and shiny. I wanted to go see it again.”

Riccardo Marino and his girlfriend Sierra Van Meter were traveling from Colorado to California on Friday and decided to stop and see the object after finding the GPS coordinates online.

“This was just a once-in-a-lifetime experience that we couldn’t miss out,” Marino told KUTV.

On the way, they passed a long-bed truck with a large object in the back and he said he joked “oh look, there’s the Utah monolith right there,” he said.

When they arrived at the spot, it was gone.

Steve Adams said he left Helper, in central Utah, at 7 a.m. Saturday to drive to the area. When he arrived and asked someone for directions he was told the tower was gone. He and some friends made the hike anyway.

“It was pretty disappointing,” he told the Tribune. “We were really excited to go down and have an adventure to see it. It feels like it was everybody’s and then it was nobody’s. It’s gone.”

Did you know about Silver Monolith? If you are interested in supporting small business, be sure to check out the official store of the Crusade Channel, the Founders Tradin Post! Not to mention our amazing collection of DVD’s, Cigars, T-Shirts, bumper stickers and other unique selection of items selected by Mike Church! 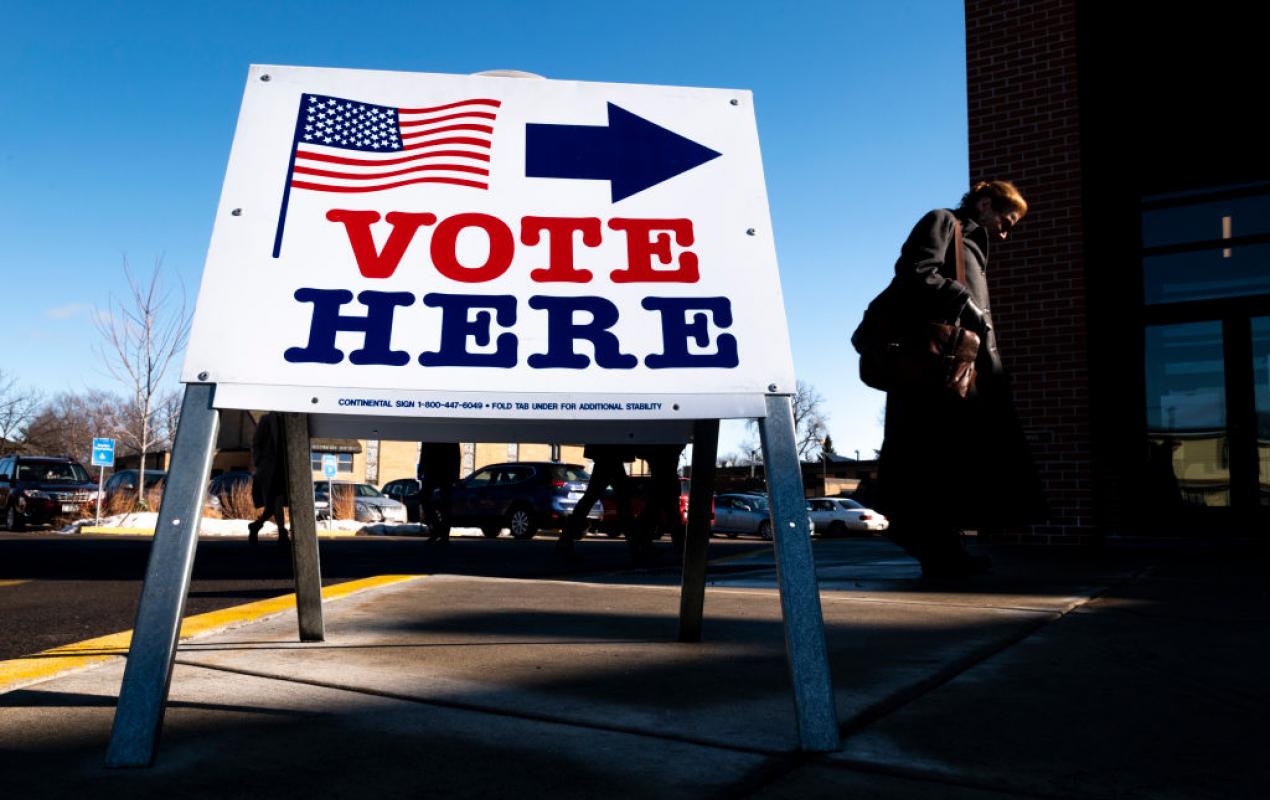 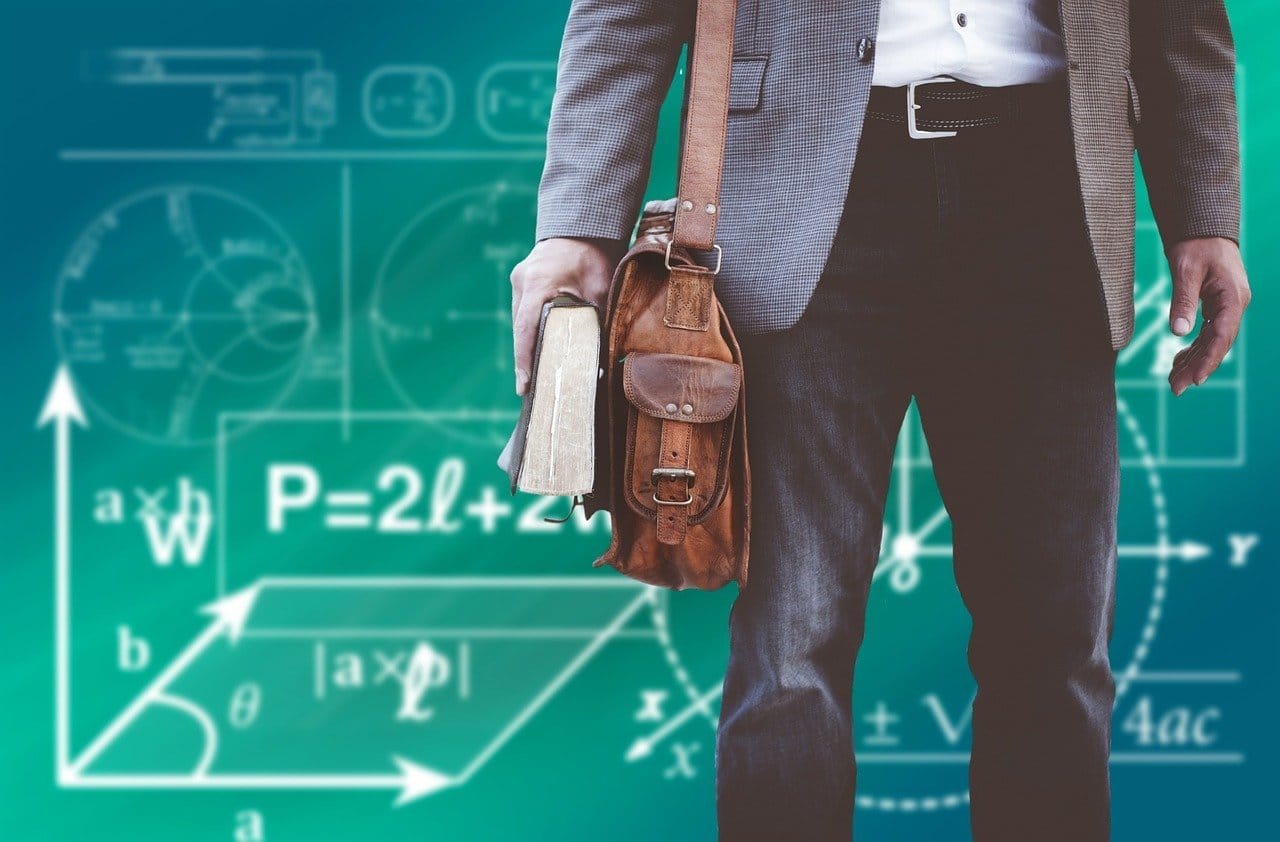