The union’s president slammed President Trump’s treatment of the United States Postal Service in its endorsement, and touted Biden for his “history of supporting” the postal service and postal workers.

“NPMHU members are facing unprecedented times. Despite the USPS being the most trusted federal agency, often it feels as if our work is undervalued and unappreciated by elected officials.  We’ve seen attacks against our rights as workers, the service we provide, and the constitutionally protected institution we work for. We need a leader who will stand with us. We need Joe Biden,” Paul V. Hogrogian, the president of the union, said in a statement.

Hogrogian said union members have “faced direct threats on their livelihood from the Trump Administration” over the past four years. He encouraged the union’s roughly 47,000 members to back the Democratic presidential ticket.

“We saw a White House Postal Task Force that attacked postal labor, recommended taking away our collective bargaining rights and increasing the cost of our retirement benefits. The Task Force also made efforts to undermine the Postal Service itself, calling for moving away from a six-day delivery; expanding third-party partnership, which could lead to privatization; and, increasing postal rates, pricing customers out of the market,” the statement continued.

The union is the collective bargaining agent for roughly 47,000 mail handlers, who load, unload, prepare and sort mail for the postal service.

Did you know about Postal Mail Handlers Union? If you are interested in supporting small business, be sure to check out the official store of the Crusade Channel, the Founders Tradin Post! Not to mention our amazing collection of DVD’s, Cigars, T-Shirts, bumper stickers and other unique selection of items selected by Mike Church!

Majority Of Business Closed Due To COVID19 Now Permanent 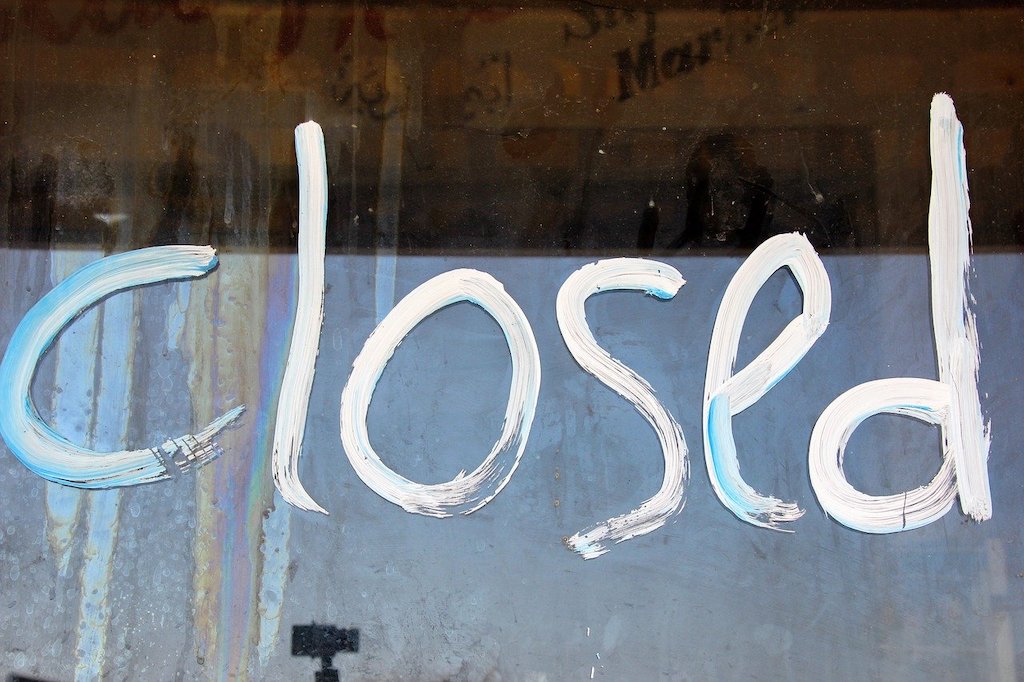