Nearly half of all U.S. voters have a negative view of socialism, according to a new Just the News Daily Poll with Scott Rasmussen.

Less than a third – 29% – said they had a favorable view of the political philosophy or theory, which is broadly that an entire community owns and shares in the prosperity of its members.

The term “socialism” has often been associated with the negative outcomes of various revolutions such as those in Russia and South America, it has enjoyed renewed vogue in American life as of late, spurred on by politicians such as Sen. Bernie Sanders and Rep. Alexandria Ocasio-Cortez who have openly described themselves as socialists.

To see this poll’s methodology and sample demographics, click here. 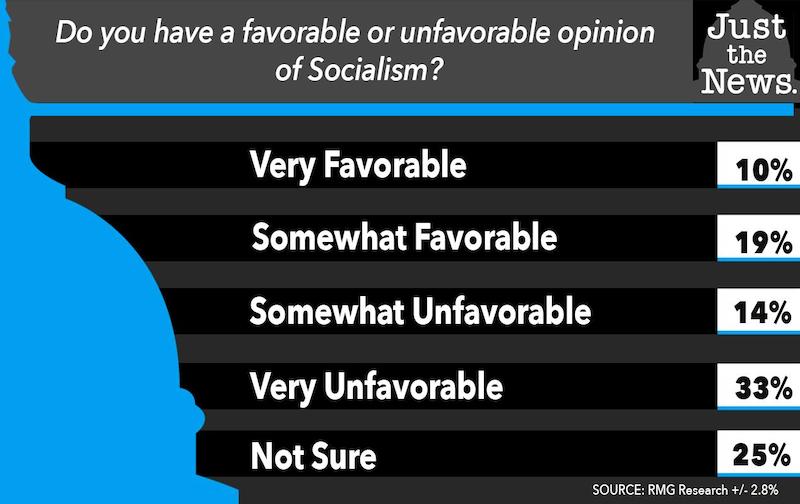 Did you know about Socialism? If you are interested in supporting small business, be sure to check out the official store of the Crusade Channel, the Founders Tradin Post! Not to mention our amazing collection of DVD’s, Cigars, T-Shirts, bumper stickers and other unique selection of items selected by Mike Church! 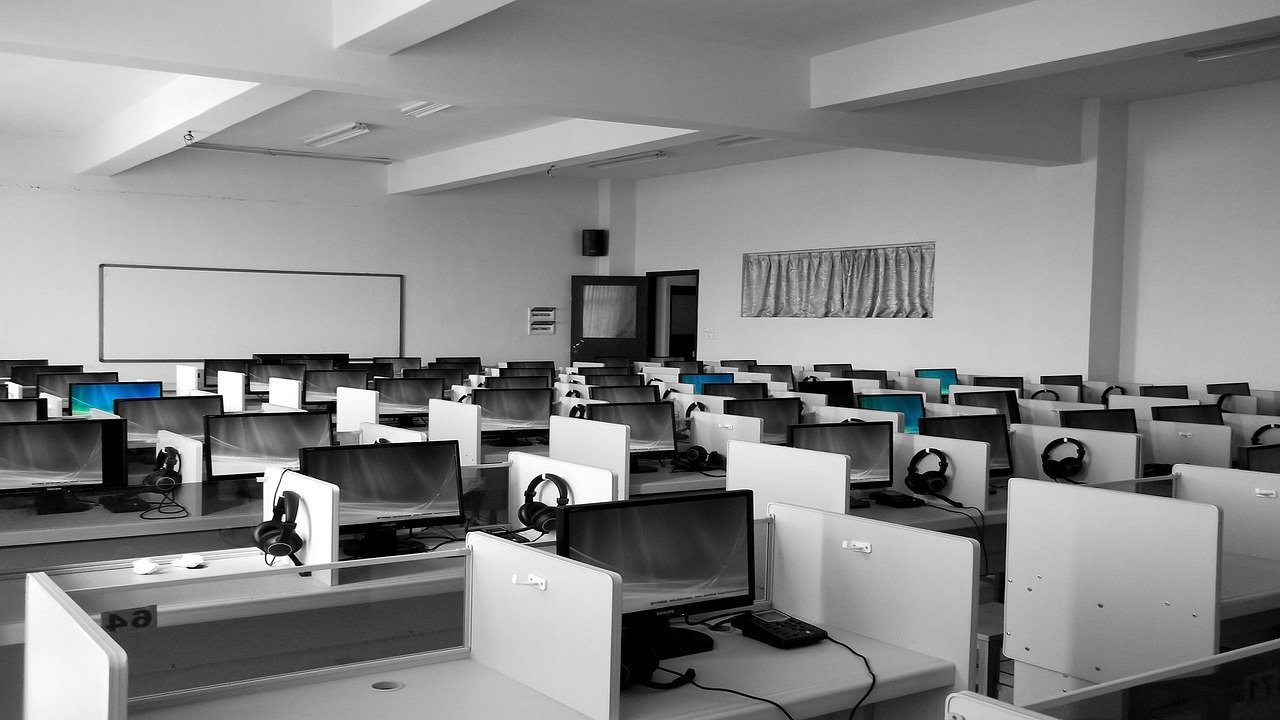 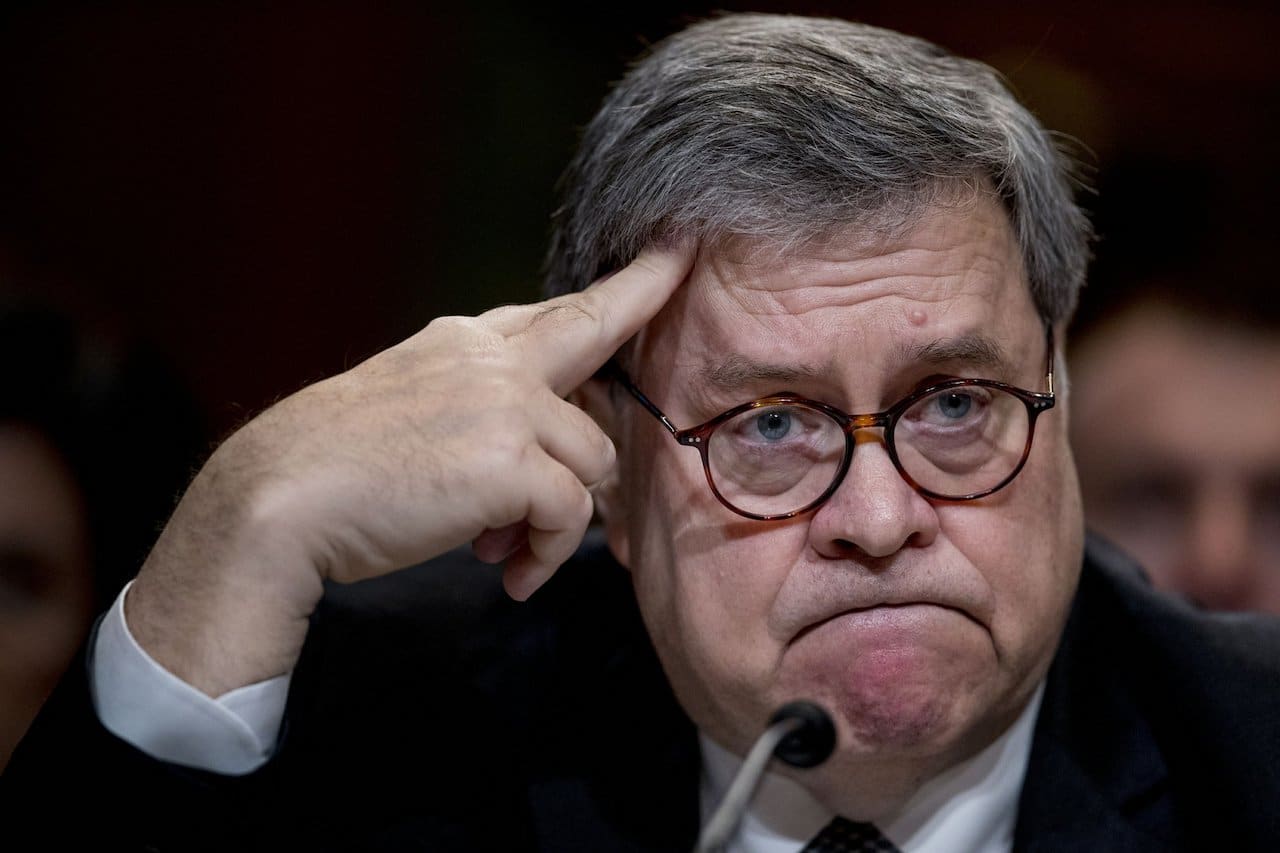