The Brooklyn Nets took action Tuesday against star Kyrie Irving and announced he would be sidelined until he can prove he has taken any of the coronavirus vaccines.

Nets general manager Sean Marks announced that Irving with neither play any games nor participate in practice until he has been vaccinated in compliance with New York’s virus policies. Initially, it appeared that the Nets would allow Irving to play when his vaccine status allowed, but now that indulgence has come to an end.

“Kyrie has made a personal choice, and we respect his individual right to choose. Currently, the choice restricts his ability to be a full-time member of the team, and we will not permit any member of our team to participate with part-time availability. It is imperative that we continue to build chemistry as a team and remain true to our long-established values of togetherness and sacrifice,” Marks said, according to ESPN.

“Our championship goals for the season have not changed,” Marks added, “and to achieve these goals each member of our organization must pull in the same direction. We are excited for the start of the season and look forward to a successful campaign that will make the borough of Brooklyn proud.”

The City of New York enacted a policy requiring all athletes to show proof of vaccination to be allowed to enter an arena or stadium in the Big Apple. And with Los Angeles enacting similar rules, this would have meant that Irving could not play in more than half the Nets’ games this season unless he becomes vaccinated.

While the NBA has not required vaccinations, there are stiff testing, social distancing, and travel requirements for unvaccinated players.

Irving has steadfastly refused to take any of the coronavirus vaccines. In addition, he has confounded the sports media by refusing to talk at length about the subject, saying that his medical decision is private.

Did you know about Kyrie Irving? If you are interested in supporting small business, be sure to check out the official store of the Crusade Channel, the Founders Tradin Post! Not to mention our amazing collection of DVD’s, Cigars, T-Shirts, bumper stickers and other unique selection of items selected by Mike Church! 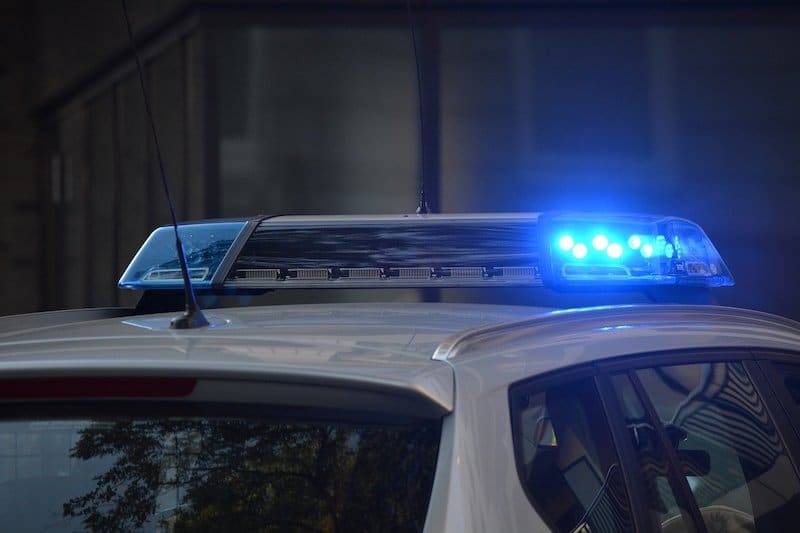