Postmaster General Louis DeJoy, who is facing pressure from Congress over mail delays and concerns about how the U.S. Postal Service would handle mail-in voting during the November presidential election, is shaking up the agency’s organizational structure.

New managerial appointments came with the removal or reassignment of nearly two dozen postal leaders, illustrated by a new list of executive leaders but not expressly noted by the U.S. Postal Service’s statement on the shakeup.

The moves Friday also included a hiring freeze and a request for “early retirement authority” for nonunion employees.

“This organizational change will capture operating efficiencies by providing clarity and economies of scale that will allow us to reduce our cost base and capture new revenue,” DeJoy said in the statement.

Also on Friday, the U.S. Postal Service announced a third-quarter net loss of $2.2 billion. In a statement, the agency said even Congressional relief funds of $10 billion would “not address the Postal Service’s broken business model.”

The Congressional leaders expressed concerns about how mail delays could impact the election during a pandemic that is pressuring states like Nevada to conduct their November elections almost entirely by mail.

President Donald Trump has been critical of mail-in voting and the U.S. Postal Service, saying it is inefficient.

DeJoy, a major Trump donor who’s the first postmaster general not to come from within the ranks of the Postal Service in nearly two decades, imposed cost-cutting measures in June that the Democratic leaders, as well as some Republicans in Congress who represent rural districts, want rolled back.

David Partenheimer, a spokesman for the Postal Service, on Thursday denied that delays in mail delivery were taking place.

Did you hear about Postal Service? If you are interested in supporting small business, be sure to check out the official store of the Crusade Channel, the Founders Tradin Post! Not to mention our amazing collection of DVD’s, Cigars, T-Shirts, bumper stickers and other unique selection of items selected by Mike Church! 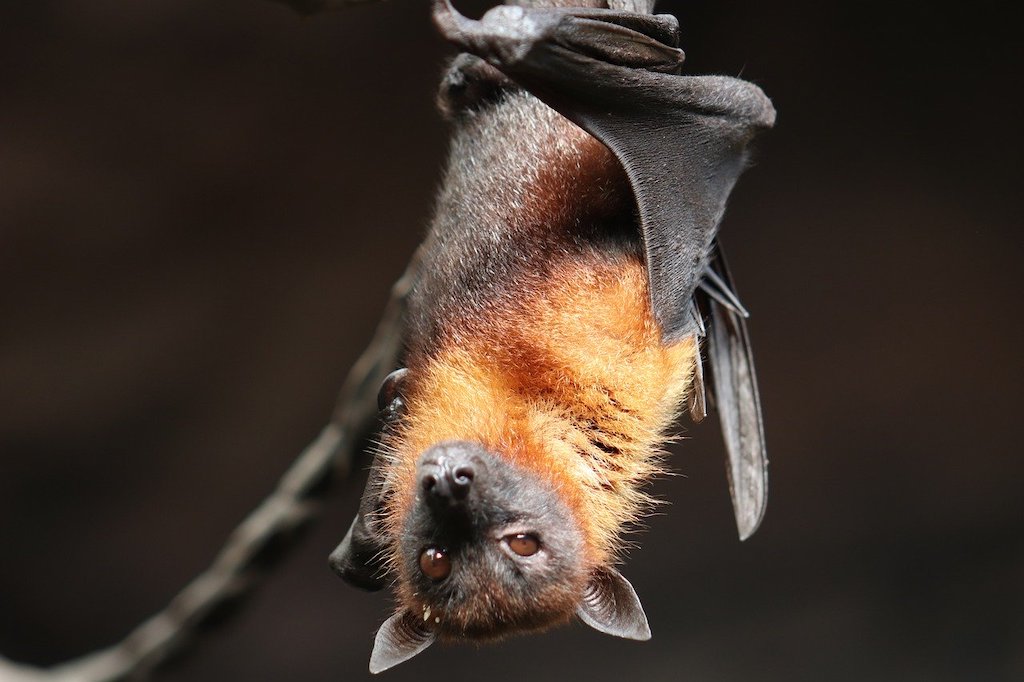 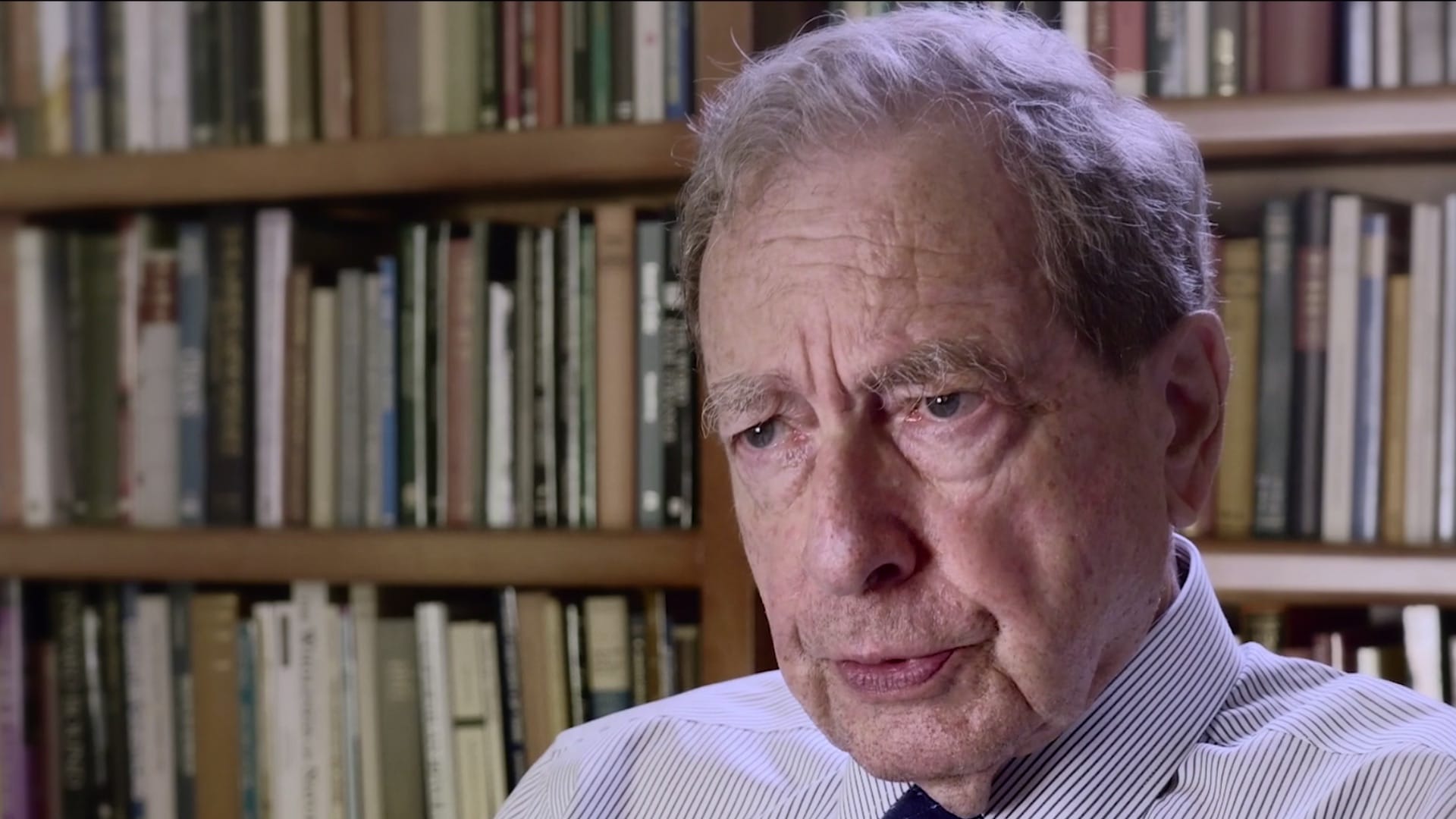