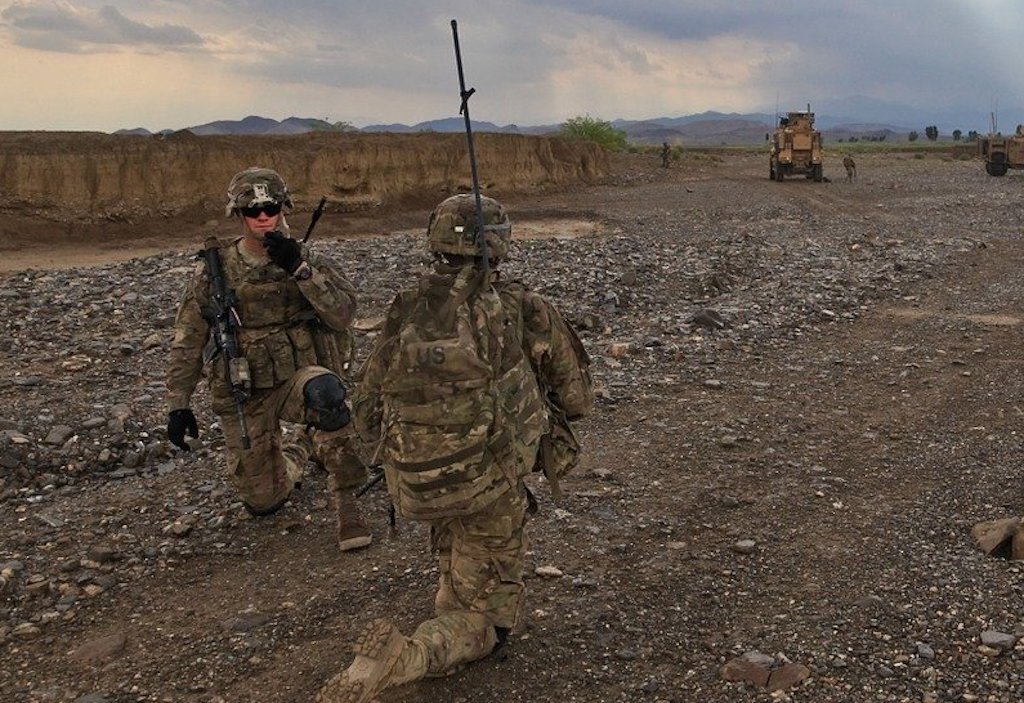 A classified State Department cable from July suggests that Secretary of State Antony Blinken was warned that Kabul would fall into Taliban hands by the August 31 troop withdrawal deadline, a report from the Wall Street Journal on Thursday revealed.

Sent via the State Department’s confidential dissent channel, the memo warned that the Taliban would quickly gain control of Afghanistan and “offered recommendations on ways to mitigate the crisis and speed up an evacuation.”

On July 8, just five days prior to this memo warning of an Afghanistan collapse, President Biden expressly said that Kabul would not be another repeat of Saigon in 1975.

“Mr. President, some Vietnamese veterans see echoes of their experience in this withdrawal in Afghanistan. Do you see any parallels between this withdrawal and what happened in Vietnam?” Biden was asked on July 8. Biden replied:

At this stage, it remains unclear whether this intelligence made it to the president’s desk or if Blinken acted on it. But this new revelation contradicts several public statements from Biden himself and other administration officials, including notably Chairman of the Joint Chiefs of Staff Gen. Mark Milley, who this week said no such intelligence existed. Given the dire timeline laid out in this memo, it also raises questions about why Biden would take a vacation when he did at Camp David – the presidential retreat at which he was vacationing when Afghanistan fell to the Taliban.

Did you know about State Department? If you are interested in supporting small business, be sure to check out the official store of the Crusade Channel, the Founders Tradin Post! Not to mention our amazing collection of DVD’s, Cigars, T-Shirts, bumper stickers and other unique selection of items selected by Mike Church!