Katie Hill’s Got What Demoncrats Crave

The Daily Mail has published some salacious and revolting photos of California #demoncrat Representative Katie Hill totally nude and in compromising poses with her “wife” a former HOR staffer and her actual marital spouse. Like I said on today’s Mike Church Show (video is below), the #demoncrats have created this “anything sexually perverted goes” environment that has now nearly completely consumed corporate ‘Muricah and most of the irreligious hoi polloi that sees perfectly healthy men castrating themselves to become women and 7 year old boys having court ordered chemical castration! States are passing bills to legalize polyamory and we all know that pedophilia is their next big target; but strangely, boobus libtardus doesn’t want to be anywhere near Ms. Hill who by all accounts is a poster child success story for the #demoncarts new, green and lavender deals! In response to Rep Matt Gaaetz’s post on this matter I posted on Twitta!

I gotta ask again: Why are all you alt-left-libs, who so desperately WANT all of our children to grow up “and be like Kate”; who campaign for laws & #woke #SJW corps to endorse this stuff on cereal boxes, running from this when you should be trying to nominate her for #President! https://t.co/8LWNmo46Fc

It is a fact that the LGBTQ zeitgeist wants all of our children to grow up and “be like Katie” i.e. sexually free and “loving” and accepting all love (read lust) that comes her way and then going on to lead the nation to a better, more Katie Hill-like, inclusive future! Yet when confronted with the hideous specter of what their sin actually looks like when played out, they retreat to their snowflake, digital igloos to escape but who then, will defend Katie!? Where are the Twitta mobs demanding “justice for Katie”!? Is Kellogs gonna put her on a cereal box?

I’ve said this all along this rise of Sodom & Gomorrah: if we stood up to these demonically inspired perverts and made them defend their perversions by describing how they are actually carried out especially among children, going all woke and SJW doesn’t seem or sound so “cool” and exhibit “A” is the adult case of Katie Hill.

Demoncrats should nominate Hill to lead their party against Trump next summer; by then she’ll have more ex wives and husbands than he has, oh what a glorious “debate” that will be!

UPDATE 1: Hill can survive the perversions but she can’t survive this, Schumer won’t let her.

Shocking photographs of Democrat Katie Hill posing naked with a tattoo of what appears to be a Nazi-era Iron Cross on her bikini line while smoking a bong and making out with her young female aide have been obtained exclusively by DailyMail.com

UPDATE 2: Out of curiosity I google searched for Katie Hill photos and Katie Hill pictures, google has scrubbed nearly every damning photo of Katie Hill from the internet, GEE I WONDER WHY?! Try it yourself! 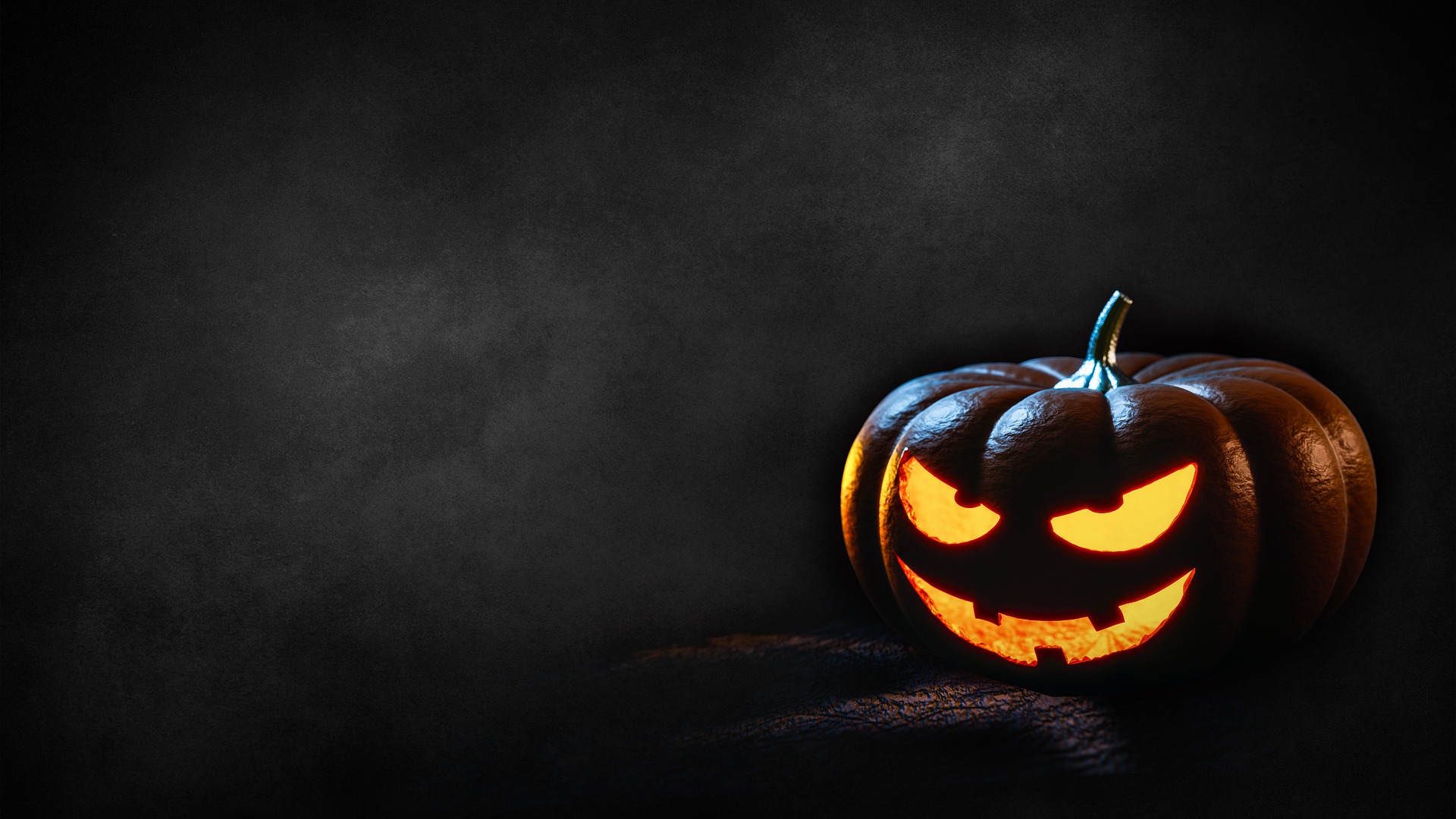 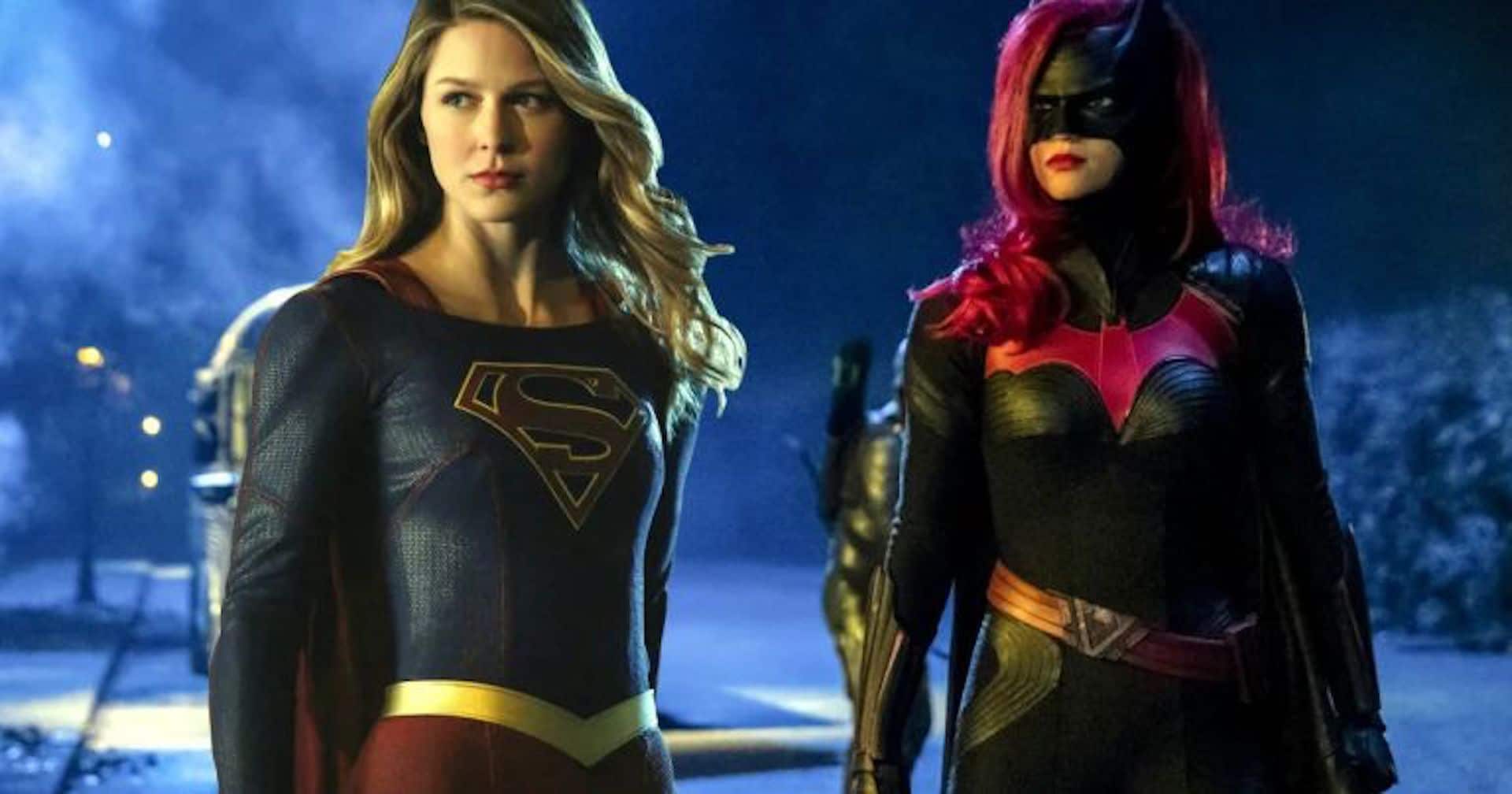