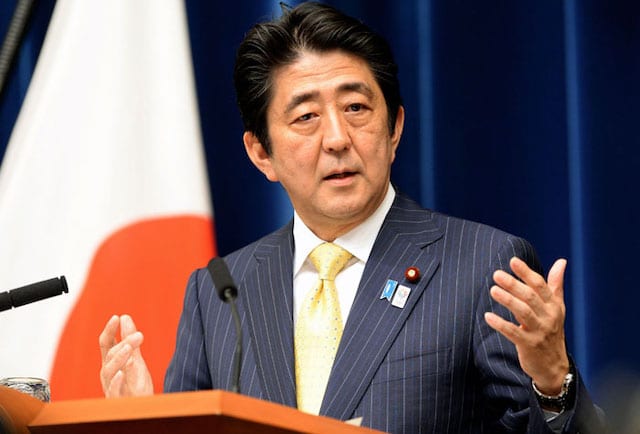 Former Prime Minister Shinzo Abe, Japan’s longest-serving leader, died on Friday hours after he was shot while campaigning for a parliamentary election, shocking a country in which political violence is rare and guns are tightly controlled.

A man opened fire on Abe, 67, from behind with an apparently homemade gun as he spoke at a drab traffic island in the western city of Nara, Japanese media reported.

The hospital that tried to save him said he died at 5:03 p.m. (0803 GMT), about five and a half hours after he was shot. A doctor said Abe had bled to death from two deep wounds, one on the right side of his neck. He had no vital signs when he was brought in.

“This attack is an act of brutality that happened during the elections – the very foundation of our democracy – and is absolutely unforgivable,” said Kishida, struggling to keep his emotions in check.

A fire department official had said Abe appeared to be in a state of cardiac arrest when airlifted to hospital.

Police said a 41-year-old man suspected of carrying out the shooting had been arrested. NHK quoted the suspect, identified as Tetsuya Yamagami, as telling police he was dissatisfied with Abe and wanted to kill him.

Abe was making a campaign speech outside a train station when two shots rang out at about 11:30 a.m. (0230 GMT). Security officials were then seen tackling a man in a grey T-shirt and beige trousers.

Did you know about Shinzo Abe?  If you are interested in supporting small business, be sure to check out the official store of the Crusade Channel, the Founders Tradin Post! Not to mention our amazing collection of DVD’s, Cigars, T-Shirts, bumper stickers and other unique selection of items selected by Mike Church! 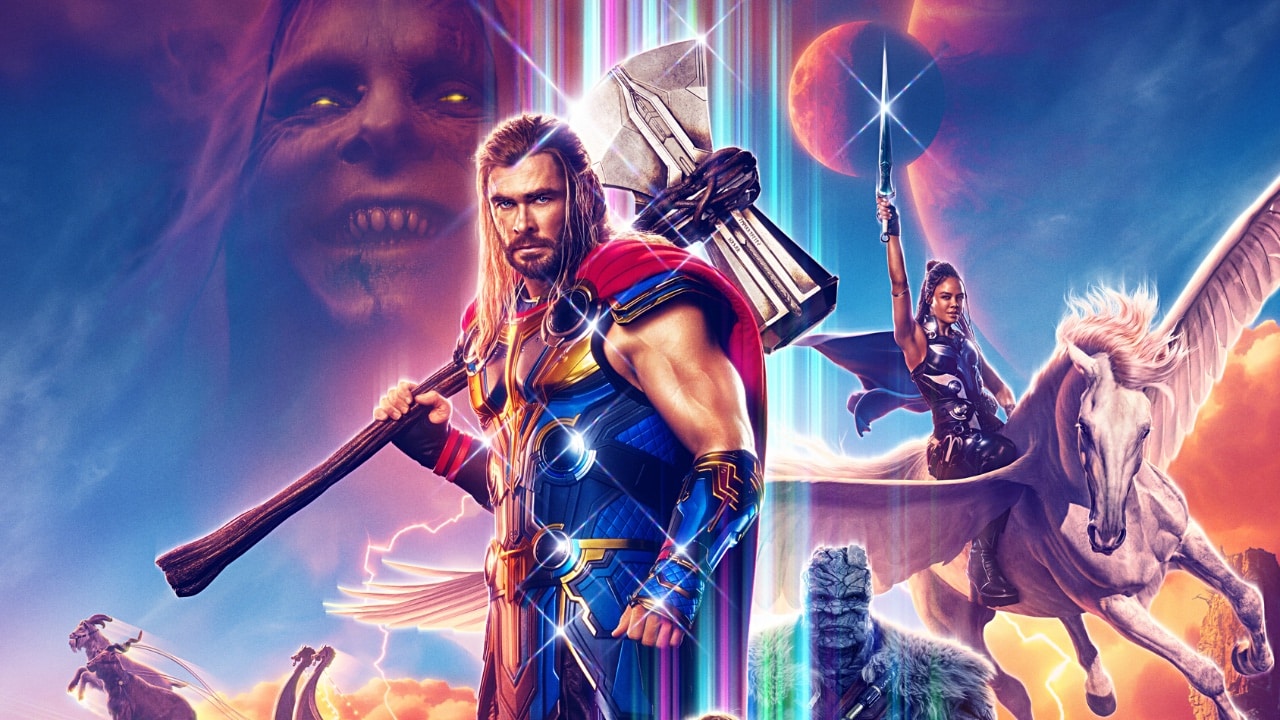 Barrett Brief Movie Review - Thor: Lovesick Puppy  (1 out of 4) Summary: Thor enlists the help of Valkyrie, Korg and ex-girlfriend Jane Foster to fight Gorr the God Butcher, who intends to make the gods extinct. Genre:  Action, Adventure, Comedy Thor is the last of the original triumvirate of Marvel. He has had the most movies (this being his 4th solo film in addition to any other film). He […]