The project, which will involve relocating Smith & Wesson’s distribution, assembly and plastic injection molding operations, includes a $125 million investment from Smith & Wesson and is expected to create 750 new jobs.

“Smith & Wesson coming to East Tennessee is one the biggest developments for our economy in my lifetime,” said U.S. Rep. Tim Burchett, R-Tenn., who represents the 2nd Congressional District in east Tennessee. “… East Tennessee’s dedicated workforce is the best for helping Smith & Wesson continue to be one of the top companies in its industry. I’m looking forward to the high-quality jobs and economic activity Smith & Wesson will create in our area.”

Smith & Wesson’s facility will be in Partnership Park North in Blount County. Groundbreaking will occur before the end of the year and construction is expected to be completed in 2023.

“This has been an extremely difficult and emotional decision for us, but after an exhaustive and thorough analysis, for the continued health and strength of our iconic company, we feel that we have been left with no other alternative,” Smith & Wesson President and CEO Mark Smith, citing proposed legislation in Massachusetts that would prohibit the company from manufacturing certain firearms in the state.

“The strong support we have received from the State of Tennessee and the entire leadership of Blount County throughout this process, combined with the quality of life, outdoor lifestyle, and low cost of living in the Greater Knoxville area has left no doubt that Tennessee is the ideal location for Smith & Wesson’s new headquarters,” Smith said.

“We would like to specifically thank Governor (Bill) Lee for his decisive contributions, and the entire state legislature for their unwavering support of the Second Amendment and for creating a welcoming, business friendly environment.”

Tennessee ranks No. 1 in the nation for employment in small arms and ammunition sector, the Tennessee Department of Economic and Community Development said. Smith & Wesson will be one of more than 20 Tennessee companies in the sector.

“Tennessee is known by the brands that call our state home, and Smith & Wesson adds an enormous boost to our portfolio,” Tennessee Department of Economic and Community Development Commissioner Bob Rolfe said. “We know that Smith & Wesson could have chosen anywhere in the world to relocate its operations and headquarters, and the fact they chose Tennessee underscores our state’s business-friendly environment and highly skilled workforce.”

Did you know about gun tracking tech? If you are interested in supporting small business, be sure to check out the official store of the Crusade Channel, the Founders Tradin Post! Not to mention our amazing collection of DVD’s, Cigars, T-Shirts, bumper stickers and other unique selection of items selected by Mike Church! 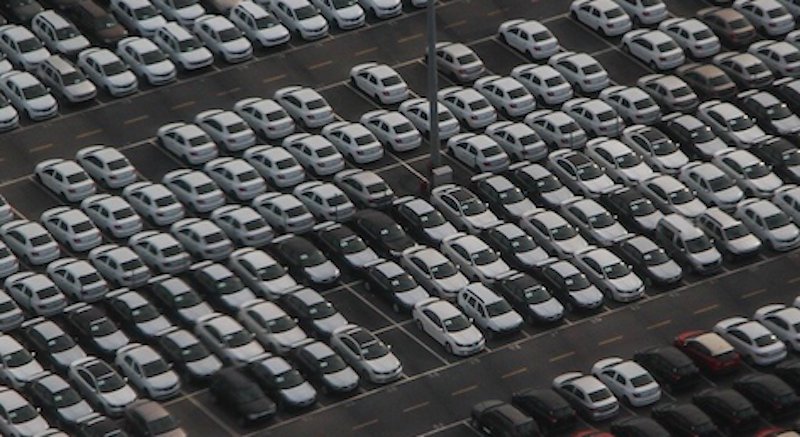