Former President Trump on Tuesday criticized President Biden’s plan to open U.S. oil reserves as part of an international effort to lower high fuel prices around the world, saying the supply is “meant to be used for serious emergencies, like war, and nothing else.”

Trump, in the fundraising letter, also accuses Biden of launching an “attack” on the United States’ Strategic Oil Reserves, to try to get petroleum into the global economy to lower prices, after he filled the supply when gas was at record-low prices.

“For decades our country’s very important Strategic Oil Reserves were low or virtually empty in that no president wanted to pay the price of filling them up. I filled them up three years ago, right to the top, when oil prices were very low,” Trump writes in the letter.

“Those reserves are meant to be used for serious emergencies, like war, and nothing else. … We were energy independent one year ago, now we are at the mercy of OPEC, gasoline is selling for $7 [a gallon] in parts of California, going up all over the country, and they are taking oil from our Strategic Reserves. Is this any way to run a country?”

Did you know about US oil reserves? If you are interested in supporting small business, be sure to check out the official store of the Crusade Channel, the Founders Tradin Post! Not to mention our amazing collection of DVD’s, Cigars, T-Shirts, bumper stickers and other unique selection of items selected by Mike Church! 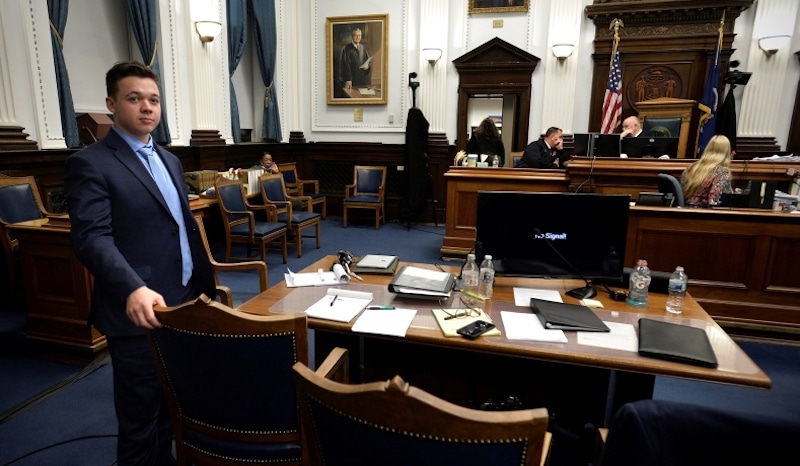