“Donald J. Trump for President, Inc., President Trump’s campaign committee, today filed a petition for writ of certiorari to the US. Supreme Court to reverse a trio of Pennsylvania Supreme Court cases which illegally changed Pennsylvania’s mail balloting law immediately before and after the 2020 presidential election in violation of Article II of the United States Constitution and Bush v. Gore,” a campaign statement from Trump attorney Rudy Giuliani says.

President Trump has not conceded to Joe Biden, and says that the 2020 presidential election contest was tainted by fraud.

Did you know about the Pennsylvania Election Cases? If you are interested in supporting small business, be sure to check out the official store of the Crusade Channel, the Founders Tradin Post! Not to mention our amazing collection of DVD’s, Cigars, T-Shirts, bumper stickers and other unique selection of items selected by Mike Church! 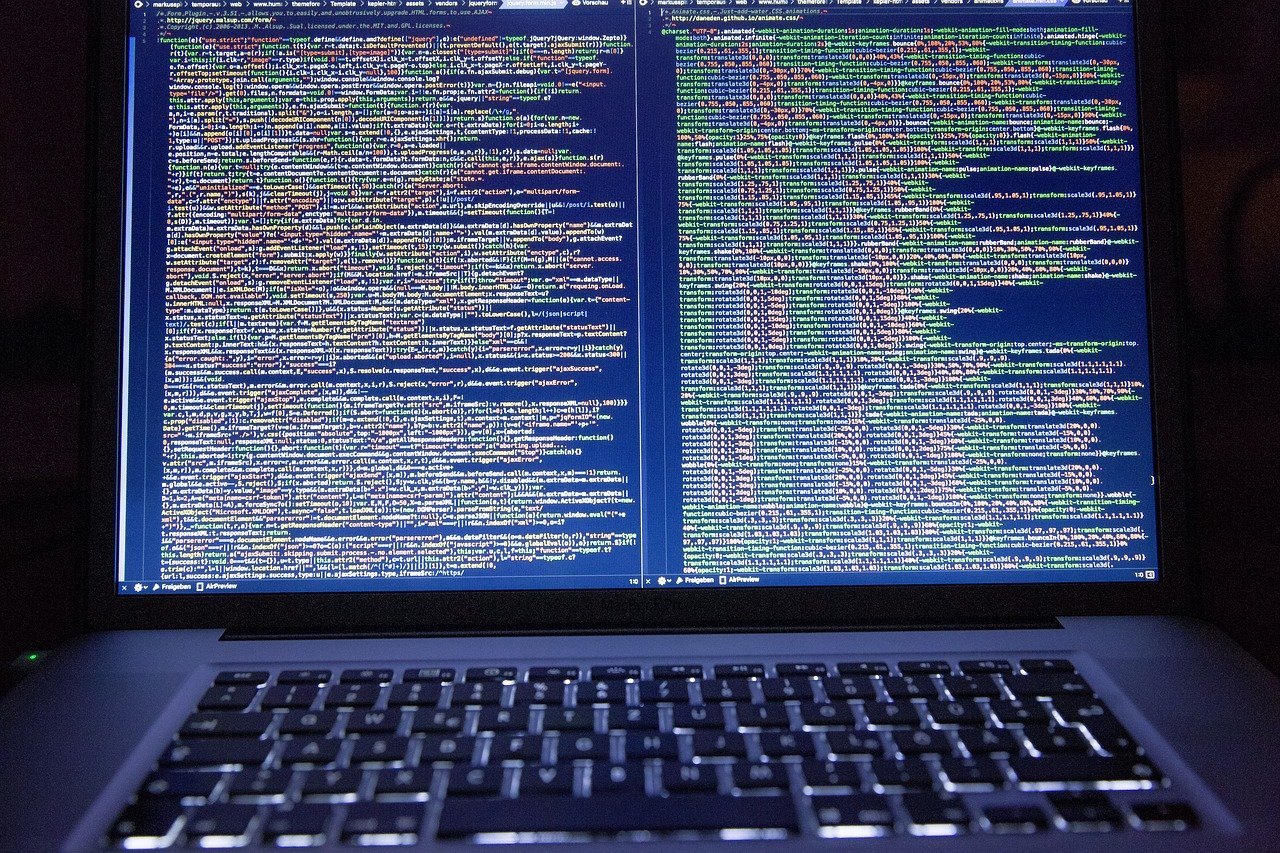 U.S. Lawmakers Back $1.9 Billion To Replace Telecom Equipment From China 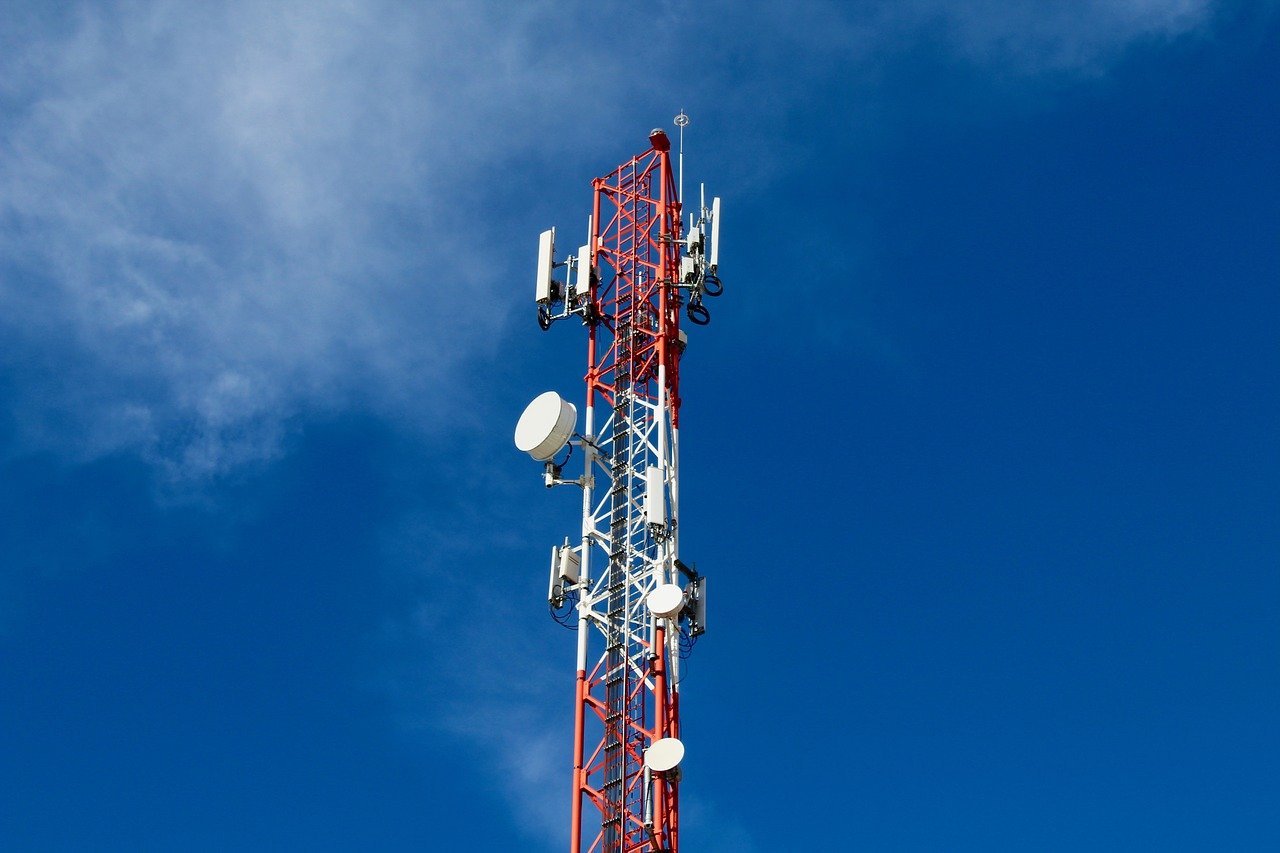