A report on the origins of Covid-19 by a U.S. government national laboratory concluded that the hypothesis of a virus leak from a Chinese lab in Wuhan is plausible and deserves further investigation, The Wall Street Journal said on Monday, citing people familiar with the classified document.

The study was prepared in May 2020 by the Lawrence Livermore National Laboratory in California and was referred to by the State Department when it conducted an inquiry into the pandemic’s origins during the final months of the Trump administration, the WSJ report said.

President Joe Biden said last month he had ordered aides to find answers to the origin of the virus.

U.S. intelligence agencies are considering two likely scenarios – that the virus resulted from a laboratory accident or that it emerged from human contact with an infected animal – but they have not come to a conclusion, Biden said.

U.S. officials have accused China of not being transparent about the virus’ origins, a charge Beijing has denied.

Separately, Mike Ryan, a top World Health Organization official said on Monday the WHO cannot compel China to divulge more data on Covid-19′s origins, while adding it will propose studies needed to take understanding of where the virus emerged to the “next level.”

Earlier this month, U.S. infectious disease expert Dr. Anthony Fauci called on China to release the medical records of nine people whose ailments might provide vital clues into whether Covid-19 first emerged as the result of a lab leak.

Did you know about laboratory in Wuhan lab? If you are interested in supporting small business, be sure to check out the official store of the Crusade Channel, the Founders Tradin Post! Not to mention our amazing collection of DVD’s, Cigars, T-Shirts, bumper stickers and other unique selection of items selected by Mike Church! 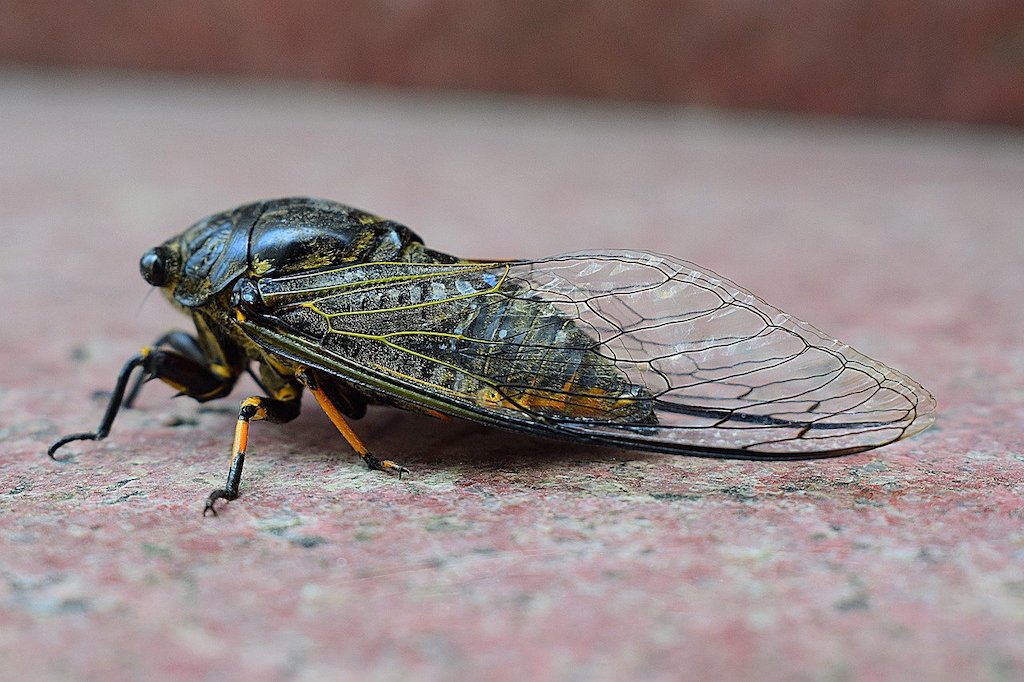 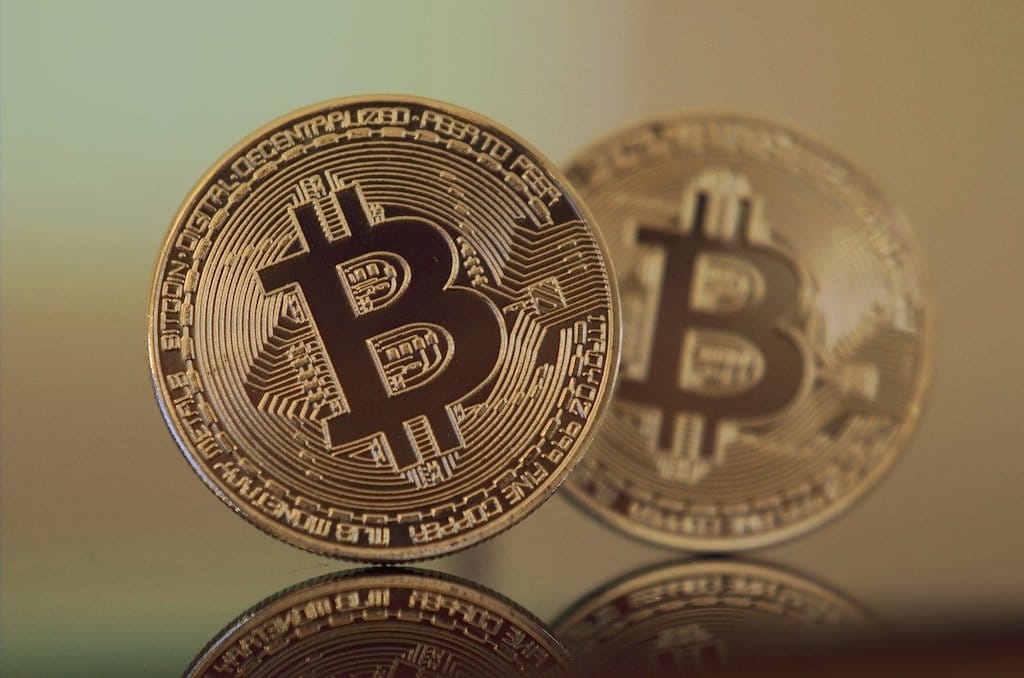