The United States Senate on Monday passed a bill that would allow U.S. justice officials to pursue criminal penalties against anyone involved in doping at an international events involving American athletes, sponsors or broadcasters.

The Rodchenkov Anti-Doping Act, which previously passed the House of Representatives unanimously, passed the Senate unopposed and needs to signature of the president to become law.

“The act establishes criminal penalties for systems that carry out doping-fraud schemes that rob athletes, citizens and businesses,” he said.

“It also protects whistleblowers from retaliation and provides restitution for athletes defrauded by conspiracies to dope.

“It is a monumental day in the fight for clean sport worldwide and we look forward to seeing the Act soon become law and help change the game for clean athletes for the good.”

The bill has divided the anti-doping world.

The World Anti-Doping Agency (WADA) has expressed concern that the Rodchenkov Act, named after the whistleblower Grigory Rodchenkov who helped expose Russia’s state-sponsored doping, could destabilize the global anti-doping effort while giving U.S. professional and college athletes a free pass.

There were also worries that the bill will impede the capacity to use whistleblowers by exposing them to multiple jurisdictions and preventing ‘substantial assistance’ deals.

“WADA, along with a number of governments and sports organizations, has legitimate concerns about the Rodchenkov Act,” said WADA in an email to Reuters. “In particular, it may lead to overlapping laws in different jurisdictions that will compromise having a single set of rules for all athletes around the world.

“This harmonization of rules is at the very core of the global anti-doping program.”

WADA has also questioned why the original draft of the bill included U.S. professional sport leagues and college athletes but were later removed.

“WADA wishes also to understand why this legislation excludes vast areas of U.S. sport, in particular the professional leagues and all college sport,” questioned WADA. “If it is not good enough for American sports, why is it fine for the rest of the world?”

Did you know about Anti-Doping? If you are interested in supporting small business, be sure to check out the official store of the Crusade Channel, the Founders Tradin Post! Not to mention our amazing collection of DVD’s, Cigars, T-Shirts, bumper stickers and other unique selection of items selected by Mike Church! 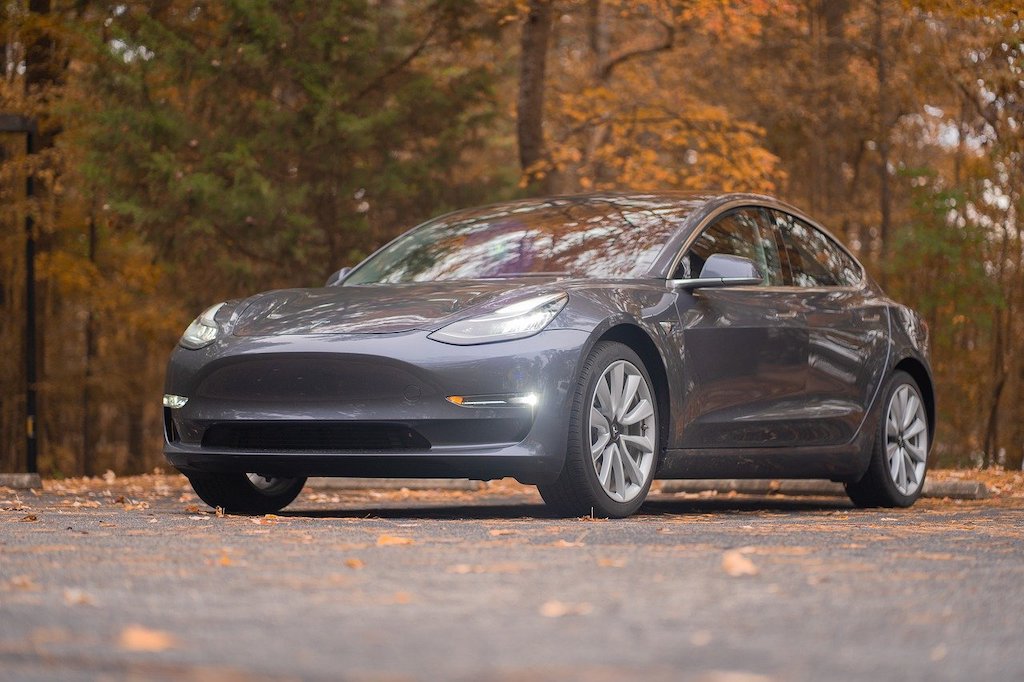 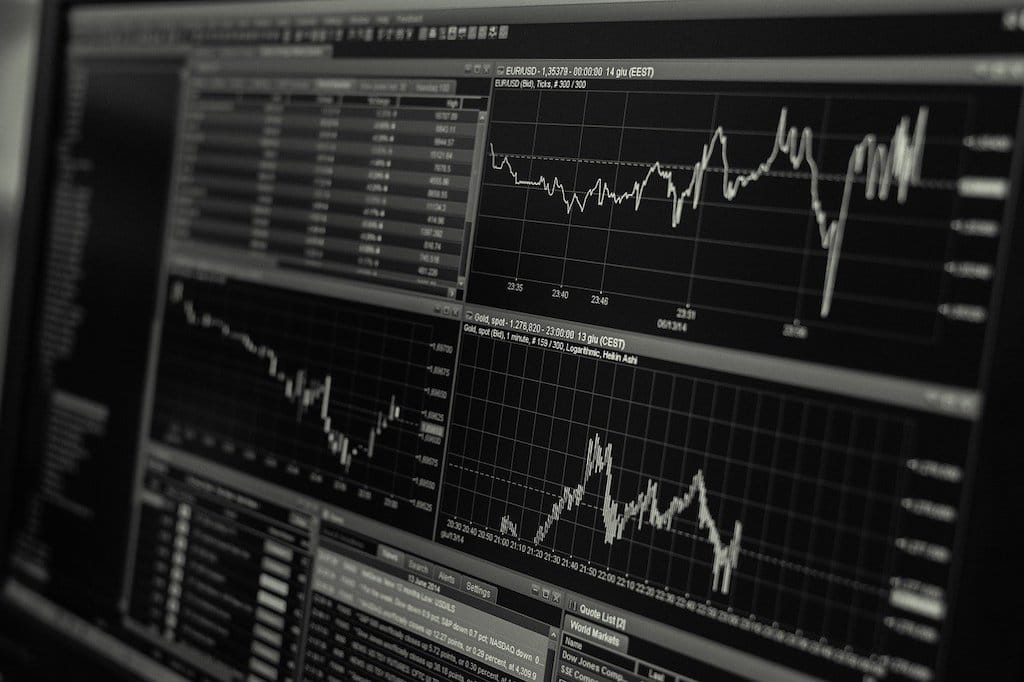