Federal prosecutors on Monday filed charges against one of the speakers at former President Trump’s Stop the Steal rally, which occurred moments before a violent pro-Trump mob stormed the U.S. Capitol.

Brandon Straka, 44, of Omaha, Nebraska, is the first speaker at the rally, which was headlined by Mr. Trump, to face criminal charges. He was arrested on a felony charge of interfering with police during civil disorder, unlawful entry, and disorderly conduct.

Prosecutors charged Mr. Straka for his alleged actions during the insurrection

Court documents describe Mr. Straka as an organizer of the rally and quote his comments during the Jan. 6 event, but doesn’t say if those comments are connected to his actions at the Capitol.

Videos that captured the Capitol mayhem show Mr. Straka part of a crowd pushing toward a Capitol doorway, according to an FBI affidavit. The document doesn’t say that Mr. Straka entered the Capitol but alleges he chanted, “Go! Go!” as demonstrators stormed the entrance.

As a Capitol police officer tried to control the crowd with a riot shield over his head, Mr. Strakaencouraged others to wrestle it from him.

“Take it away from him,” he yelled, according to court documents. “Take it! Take it!”

Did you know about the Brandon Straka?  If you are interested in supporting small business, be sure to check out the official store of the Crusade Channel, the Founders Tradin Post! Not to mention our amazing collection of DVD’s, Cigars, T-Shirts, bumper stickers and other unique selection of items selected by Mike Church!

Tagged as Brandon Straka Walk Away 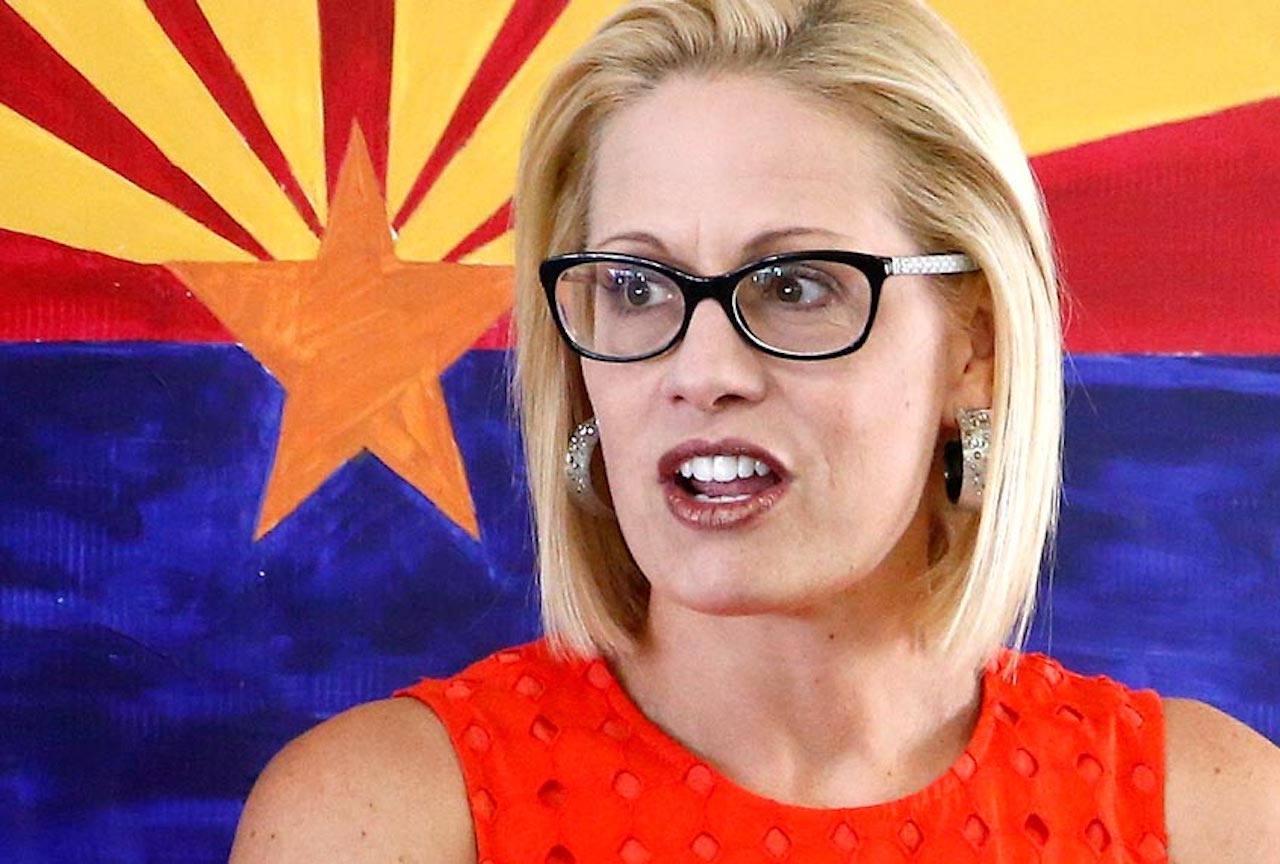 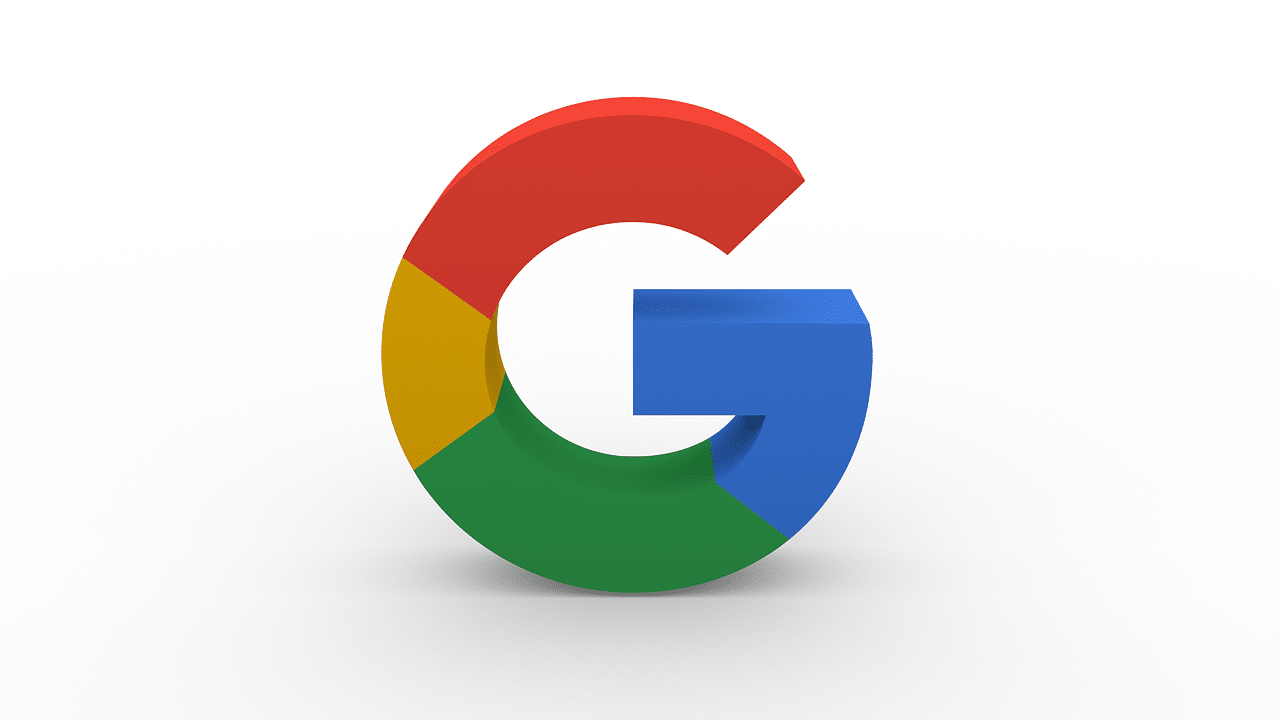