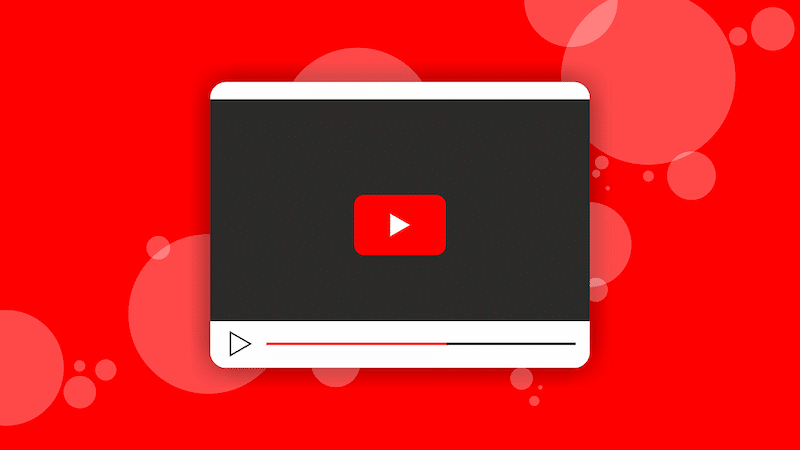 YouTube is leaving Roku. And now the fight between the two companies has caught the attention of members of Congress attempting to push their Big Tech antitrust legislation.

After a months-long fight between Roku and YouTube’s parent company Google, Google announced Thursday that it would no longer allow Roku customers to download the YouTube or YouTube TV apps to their devices starting Dec. 9. (Roku customers who already have YouTube or YouTube TV installed will still be able to use those apps normally.) That means anyone who buys a new Roku device after Dec. 9 will not be able to install YouTube apps.

It’s the latest battle between a Big Tech giant and a smaller technology firm trying to compete with each other. And, like many other smaller tech companies, Roku claimed Google is using its dominant market power to force unfavorable terms on a competitor.

In the meantime, an email sent from a Google executive to Roku as the two sides were negotiating their agreement counters Google’s public statement that it didn’t ask Roku for special treatment before allowing YouTube apps on Roku devices.

Roku’s claims already caught the eye of two of the most important members of Congress attempting to rein in Big Tech through antitrust legislation. Sen. Amy Klobuchar, D-Minn., and Rep. David Cicilline, D-R.I., sided with Roku on Thursday.

Roku said it agreed to those terms, but also asked that Google not ask for any additional data. Google would not commit to that, according to Roku, and now both sides are at an impasse. Unless both companies come to an agreement before Dec. 9, YouTube’s apps will disappear from Roku’s app store.

Google called Roku’s accusations “baseless” in a statement that came shortly after Roku published a blog post Thursday morning about the stalemate between the two companies.

“Roku has once again chosen to make unproductive and baseless claims rather than try to work constructively with us,” a Google spokesperson said in a statement to CNBC in a statement.

In the meantime, there are new questions about Google’s previous statement denying that it asked for special access to data or a change to the way search functions on Roku devices.

In April of this year, when the tiff between the two companies spilled out into the public, Google said in a blog post: “To be clear, we have never, as they have alleged, made any requests to access user data or interfere with search results. This claim is baseless and false.”

But according to a September 2019 email from a Google executive to Roku that was viewed by CNBC, Google asked for just that.

The email from the Google executive to Roku reads: “YouTube Position: A dedicated shelf for YT search results is a must.” A YouTube spokesperson, Mariana De Felice, declined to comment on the email, but said partners like Roku are allowed to rank search results for YouTube “as they wish.”

Roku also has its own interest in keeping its customers’ search data out of Google’s hands.

The two companies compete not just with streaming video devices (Google’s Chromecast and Roku’s family of streaming devices), but also in digital ads. Roku needs the search data from its software in order to better target its video ads. And on the competitive front, it doesn’t make sense for Roku to share that data with Google, which, along with Facebook, dominates the overall market share of digital ad spending.

Roku’s claims about Google’s demand for preferential treatment became a key sticking point for Klobuchar and Cicilline on Thursday.

“For too long, the big tech platforms have leveraged their power to preference their products and services over those of thousands of smaller online businesses,” Klobuchar said in a statement Thursday.

Cicilline called Google’s move a “shakedown” in a tweet Thursday.

Both lawmakers have introduced a variety of bills that they say will create a fairer playing field in an industry dominated by just a handful of giants. Cicilline, who chairs the House Judiciary subcommittee on antitrust, introduced a bipartisan package of bills in June. Klobuchar has sponsored her own Big Tech antitrust bills in the Senate, including one that would loosen Google and Apple’s control over their app stores.

And now the fight between Roku and Google has become more fodder for both lawmakers to use to push their legislative agendas against Big Tech.

“Roku’s claim that Google requires the company to preference YouTube content over that of other providers in Roku’s search results highlights why we need new laws to prevent dominant digital platforms from abusing their power as gatekeepers,” Klobuchar said Thursday.

Did you know about Roku? If you are interested in supporting small business, be sure to check out the official store of the Crusade Channel, the Founders Tradin Post! Not to mention our amazing collection of DVD’s, Cigars, T-Shirts, bumper stickers and other unique selection of items selected by Mike Church! 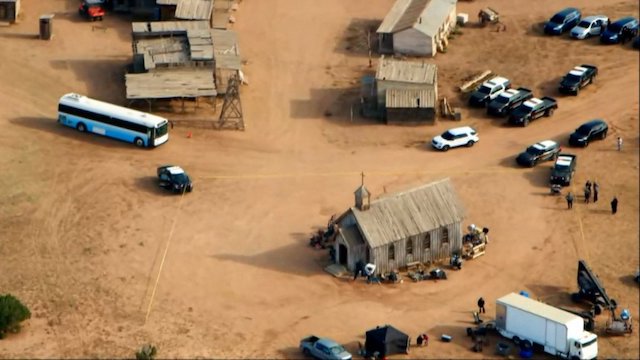 Crew member who gave Baldwin gun subject of prior complaint

Crew member who gave Baldwin gun subject of prior complaint Via AP News: A crew member says she has raised safety concerns in the past about the assistant director who authorities say unwittingly handed actor Alec Baldwin the prop gun that killed a cinematographer on a film set. Maggie Goll, a prop maker and licensed pyrotechnician, said in a statement that she filed an internal complaint with the executive producers […] 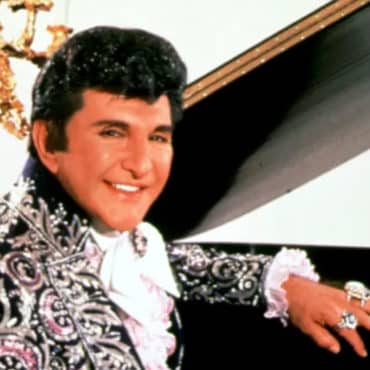 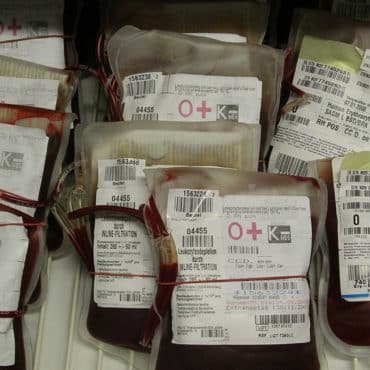