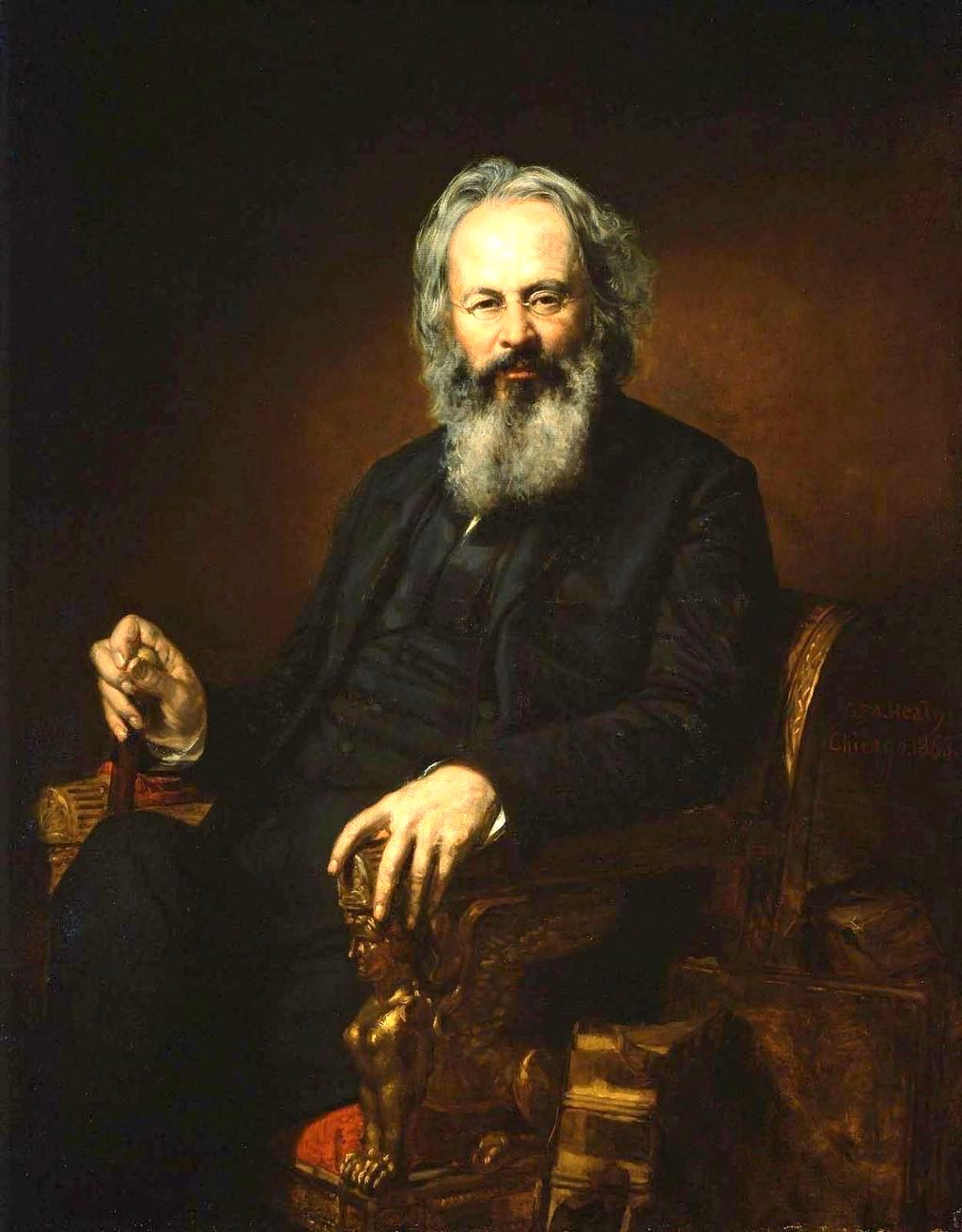 Episode 245 debuts on September 2, at 8:00 PM Eastern. Rebroadcasts will take place according to the Crusade Channel programming schedule (note: all times listed are Central time). The topic is The Heresy of Americanism. My Guest is Mr. Steve Cunningham of Sensus Fidelium and the Resistance Podcast.

“Reconquest” is a militant, engaging, and informative Catholic radio program featuring interviews with interesting guests as well as commentary by your host. It is a radio-journalistic extension of the Crusade of Saint Benedict Center. Each weekly, one-hour episode of Reconquest will debut RIGHT HERE on Wednesday night at 8:00 PM Eastern (7:00 PM Central). It will then be rebroadcast according to the Crusade Channel programming schedule (note: all times listed are Central time). MY TWEET: A priest who invalidates a sacrament by his improvisational ars celebrandi is no longer in persona Christi but in persona diaboli. He is an adversary.

Did you know about the Steve Cunningham? If you are interested in supporting small business, be sure to check out the official store of the Crusade Channel, the Founders Tradin Post! Not to mention our amazing collection of DVD’s, Cigars, T-Shirts, bumper stickers and other unique selection of items selected by Mike Church! 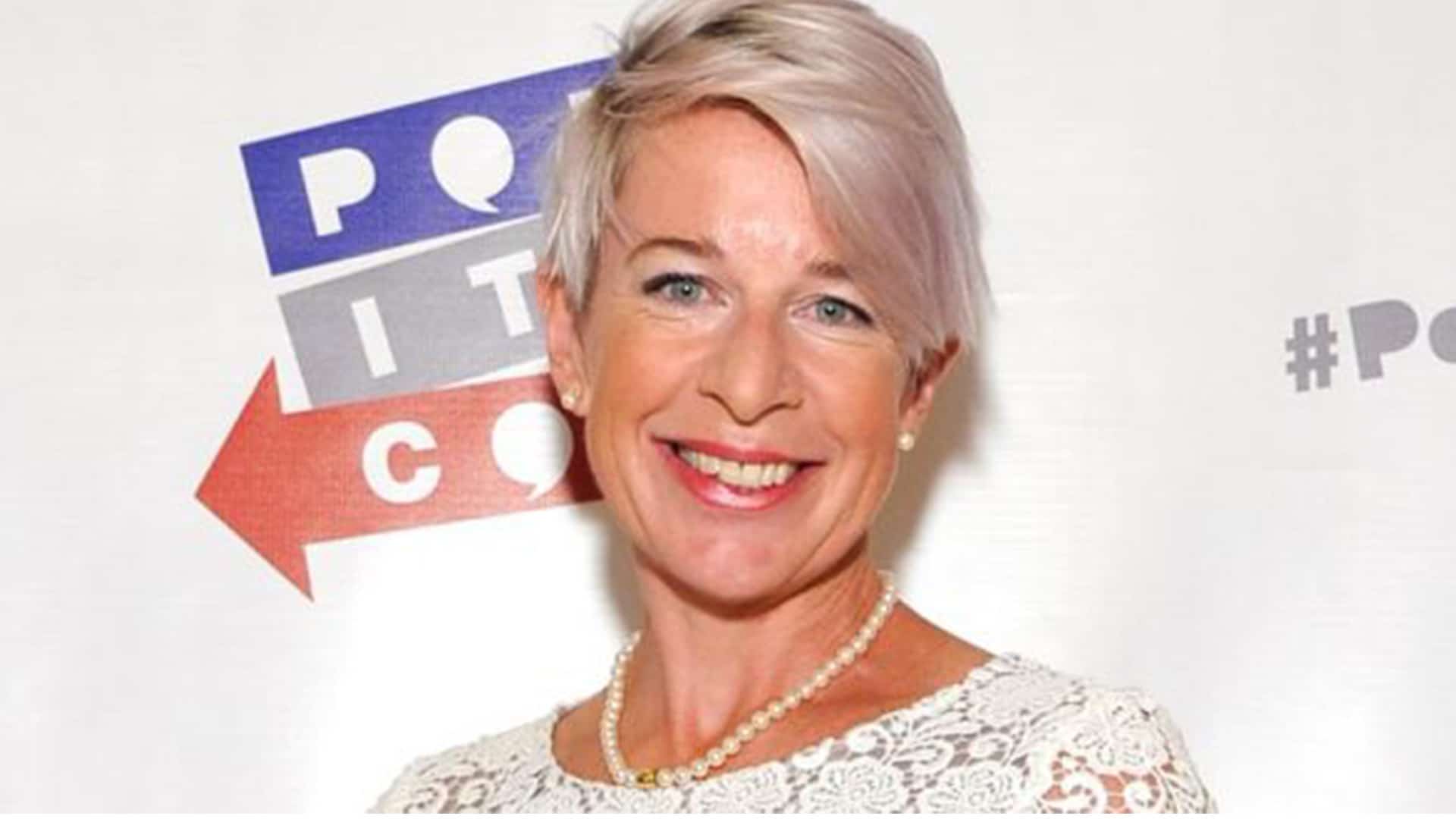 Katie Hopkins Interview - A British Invasion To Love, Wearing A MAGA Hat! Please share Mike's interview with Katie on Parler and Gab.com! Special Guest Katie Hopkins You guys have banned Brits from coming into your country but I busted in! Travel ban from UK to US. I applied from regular channel through the embassy and I don’t like being told no. I waited there for 15 days, then 14 […]