"Its not the COSTS of “healthcare”, it’s the charges!"

Dr Wacasey brings his unique, insurance-free approach to medicine to the CRUSADE.

A renegade pioneer in True, free-market, vocational medicine, Dr Wacasey brings his unique, insurance-free approach to medicine to the CRUSADE. “Remember, its not the COSTS of “healthcare”, it’s the charges!” 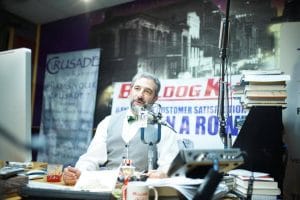 For over 13 years, I was the host of my own radio talk show broadcast nationally over the Sirius/XM satellite radio service.  It was called the Mike Church Show and it was a call-in political, current events talk show.  It was hosted on the Patriot channel and my show remains the longest running radio talk show in the history of satellite radio. In total I have been performing daily, talk-radio shows since 1992, that's 25 years.

Which brings me to the Veritas Radio Network.  I have created a forum for the great thinkers of our time, those who accept the REALITY that Truth is higher than opinion and are willing to speak it with clarity, courage and charity.  We intend to seek the Truth, every broadcast hour of every day and bring it to you as best as we are able in this fallen world.

We hope that you will listen…for the Truth will set you free. 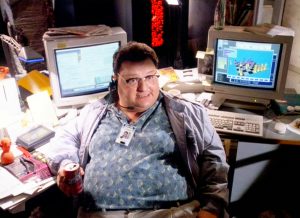 Jacob T. is a home-schooled, 17 year old audio and engineering prodigy who manages all the CRUSADE Channel's podcasts and podcast previews.

The Impeachment Trial of President Trump

This is LIVE! From The U.S. Senate 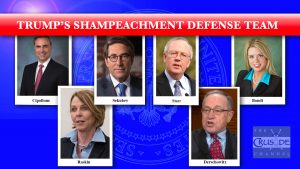 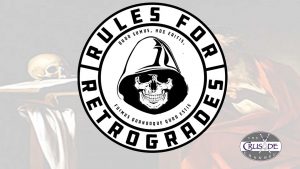 Benedictines of Mary, Queen of Apostles 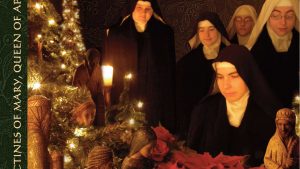