Episode 34 of Si Qua Virtus – Creativity and the New Christendom, is a solo episode, where host Christopher Laurence reads and comments on several news stories in the realm of pop culture and media. 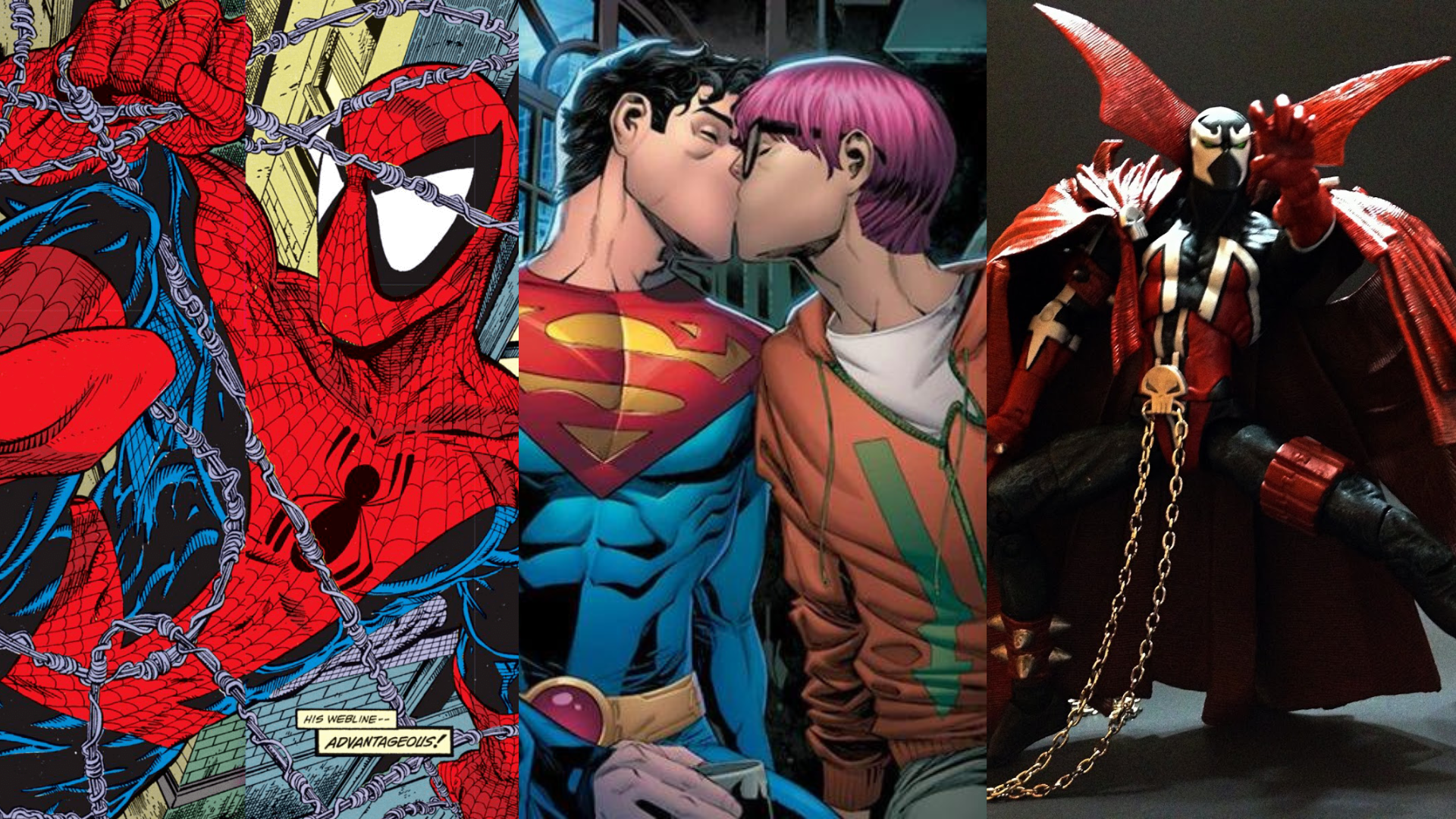 Combined with our best in the business LIVE! Coverage of every major political/cultural event of the last 6 years including Brexit, Trump’s Election, Administration events, shampeachment, the CoronaDoom™, the 2020 Election and resulting Biden Regime’s Coup d;’tat, January 6th Psy-op and now the attempt to make Russia and Vladimir Putin out as the new Hitler and his Germany. “When News Breaks Out, We Break In!” because we truly are:
The Last, Live, Radio Station, Standing.
Tagged as action figures Christopher Laurence comic books comics culture war DC Comics Marvel Comics pop culture popular culture si qua virtus Spider-Man Superman todd mcfarlane

Mike Church Show-Fauci’s Back! This Means The Russians Are Winning And Biden’s On The Ejection Seat. 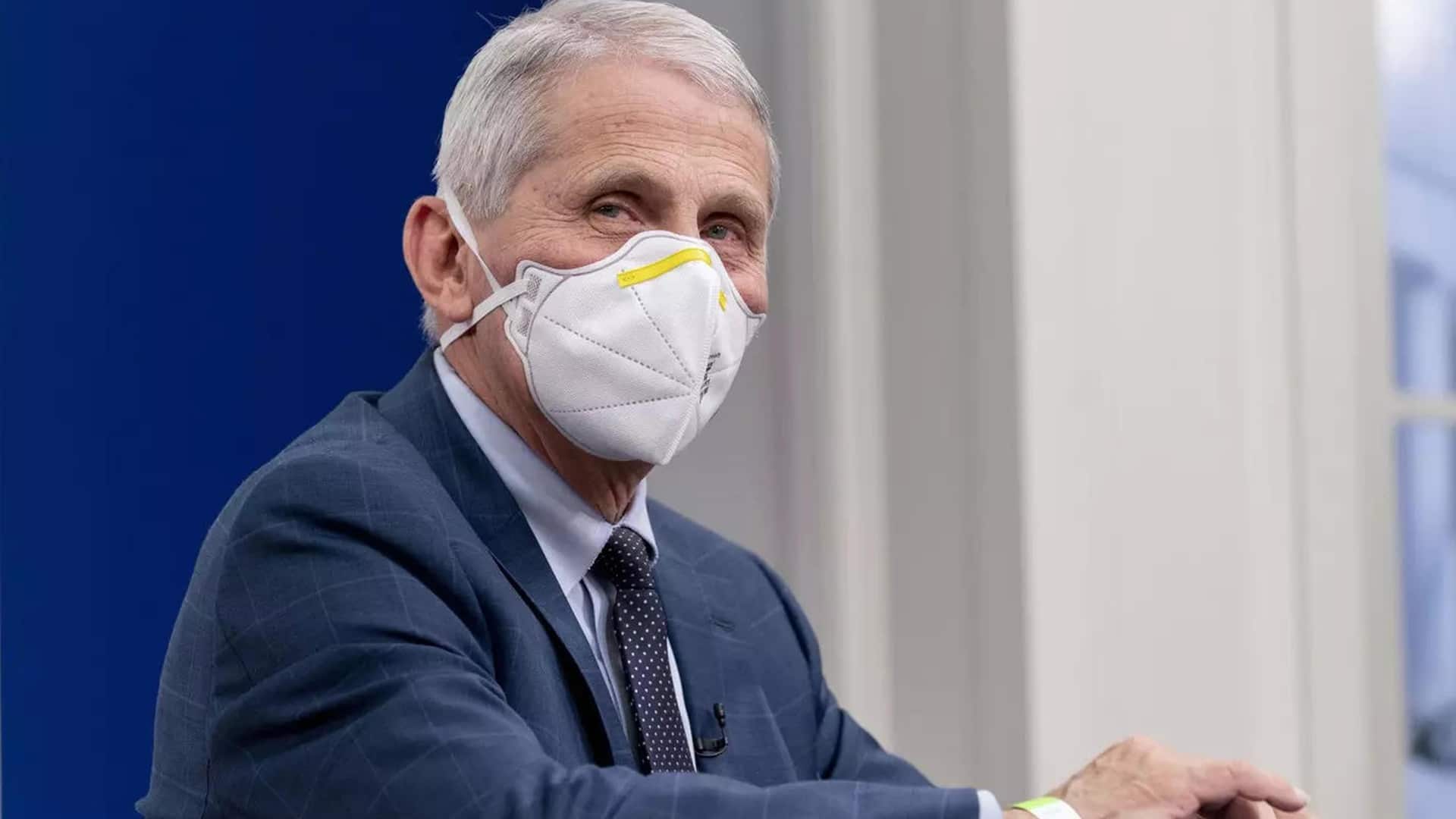