The Barrett Brief – More Americans Are Starting To Think College Is A Scam! 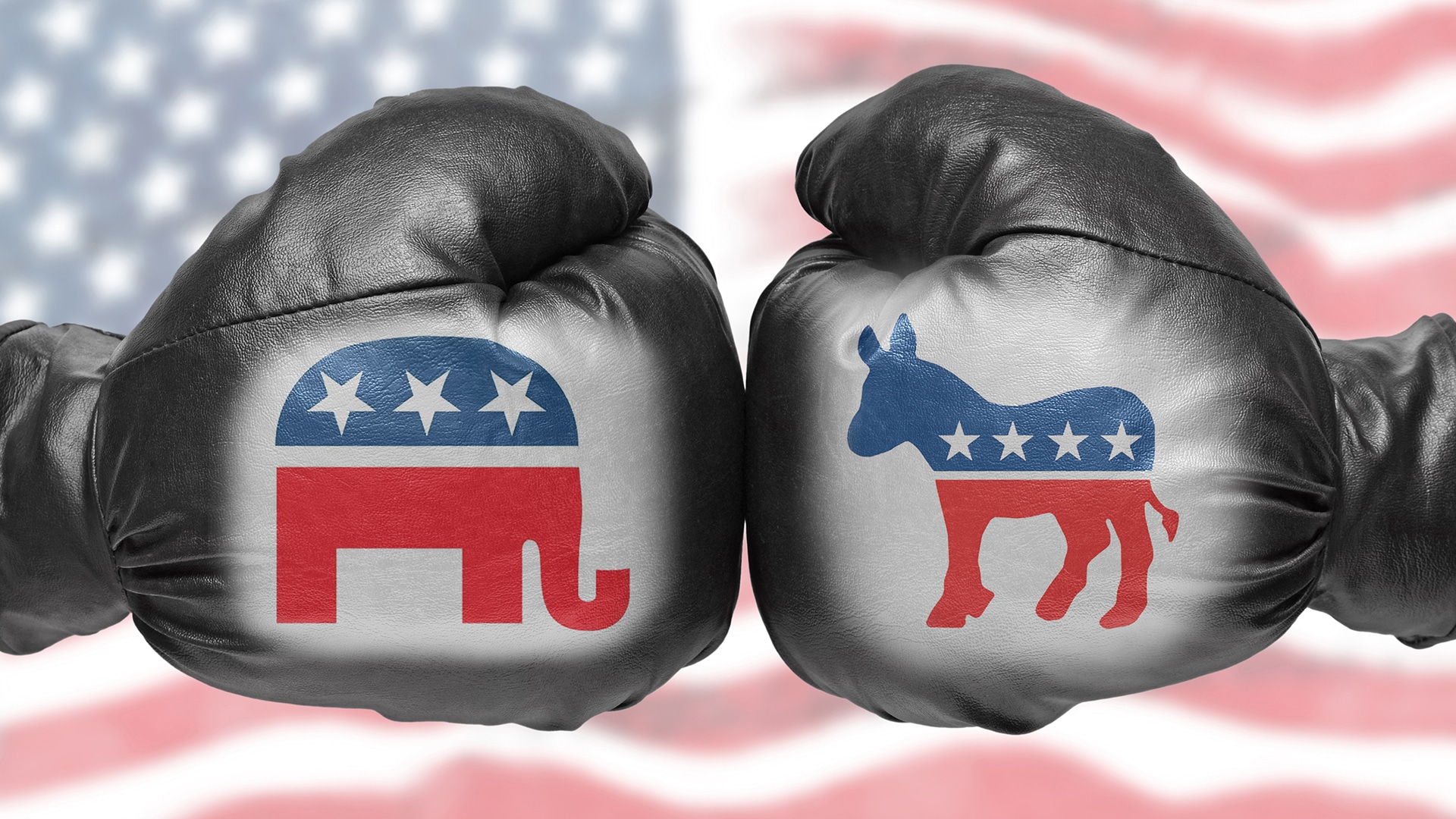 The Rose Report- The Battle For Control with The Unfit Statesman

The Rose Report- The Battle For Control with The Unfit Statesman The Host of Unfit Statesman Podcast joins the show to discuss the current state of American Politics, whether or not the two-party system will survive and possible future political mashups between figures in American politics. Unfit Statesman Links: https://www.instagram.com/unfitstatesman/ https://twitter.com/UnfitStatesman   Mahgdalen Rose's social media: https://www.instagram.com/mahgdalen_rose/ https://twitter.com/MahgdalenRose https://www.youtube.com/channel/UC66nFL01pCGS8WtT1pisS_g Our Readers And Listeners Keep Us In Print & On The […] 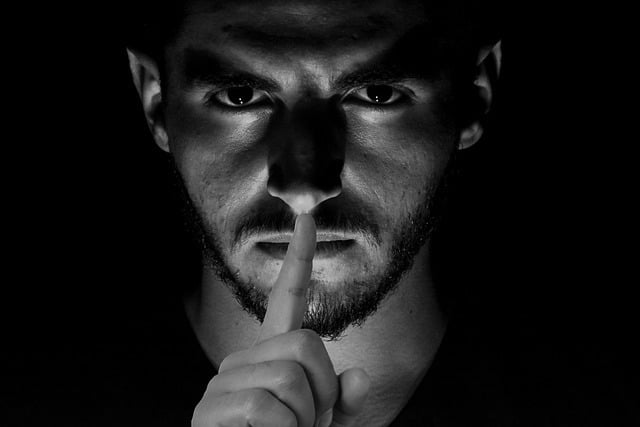 Most Democrats want social media censorship: poll Via Just The News: Just over half of all Americans want free speech on social media, but a majority of Democrats want content offensive to "some people" to be censored, according to a Rasmussen Reports poll released Monday. The survey found that 51% of American adults believe social media platforms such as Facebook and Twitter should "allow free speech without interference," down from […] 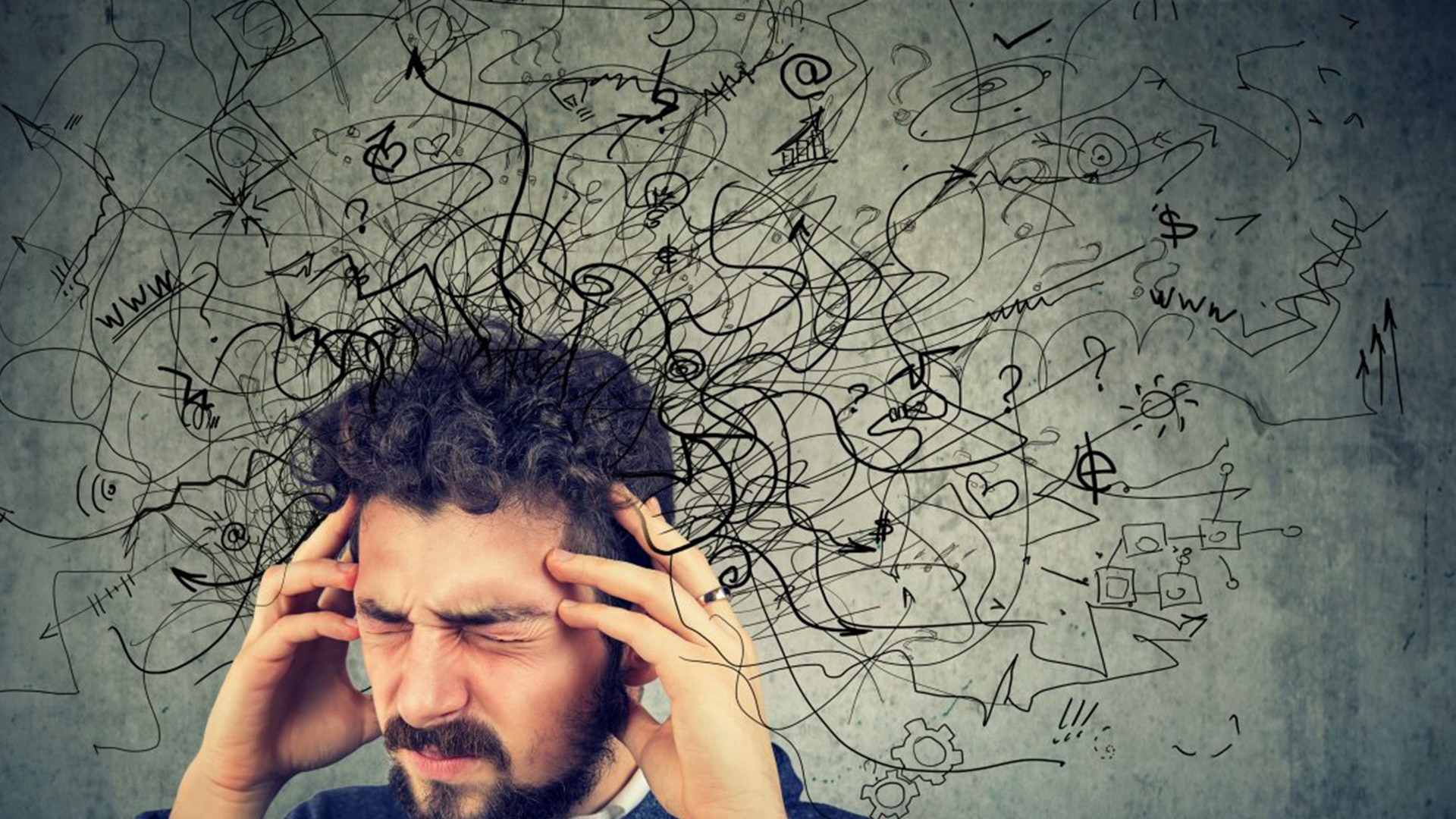 The Kennedy Profession-The Curious Case Of The Problematic Definition

The Kennedy Profession-The Curious Case Of The Problematic Definition Welcome to the Kennedy Profession. On this episode: Jim Hale stops by  and The CDC says the vaccine definition is "problematic." Our Readers And Listeners Keep Us In Print & On The Air! Click here to subscribe to The CRUSADE Channel’s Founders Pass Member Service & Gain 24/7 Access to Our Premium, New Talk Radio Service. www.crusadechannel.com/go What Is The Crusade […] 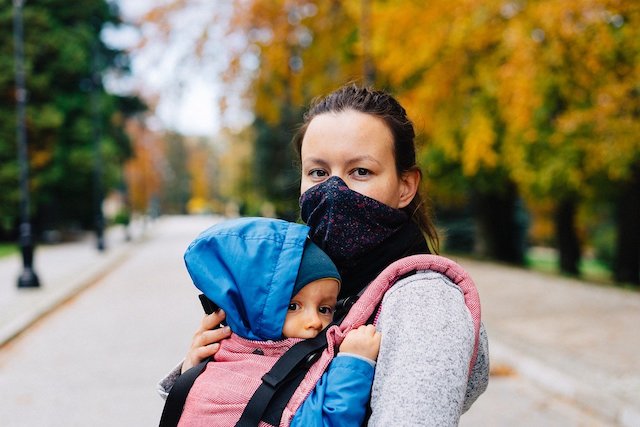 Coronavirus Drops off as Most Important Issue Among Everyone Except Democrats

Coronavirus Drops off as Most Important Issue Among Everyone Except Democrats Via Breitbart: The Chinese coronavirus has dropped off as the most important issue among everyone except Democrats, a Golden/TIPP Poll found. According to the poll, a joint effort between James Golden — better known as the late Rush Limbaugh’s right-hand man and host of The Bo Snerdley Show —  and TIPP, rising prices of goods are topping the charts for Republican and […] 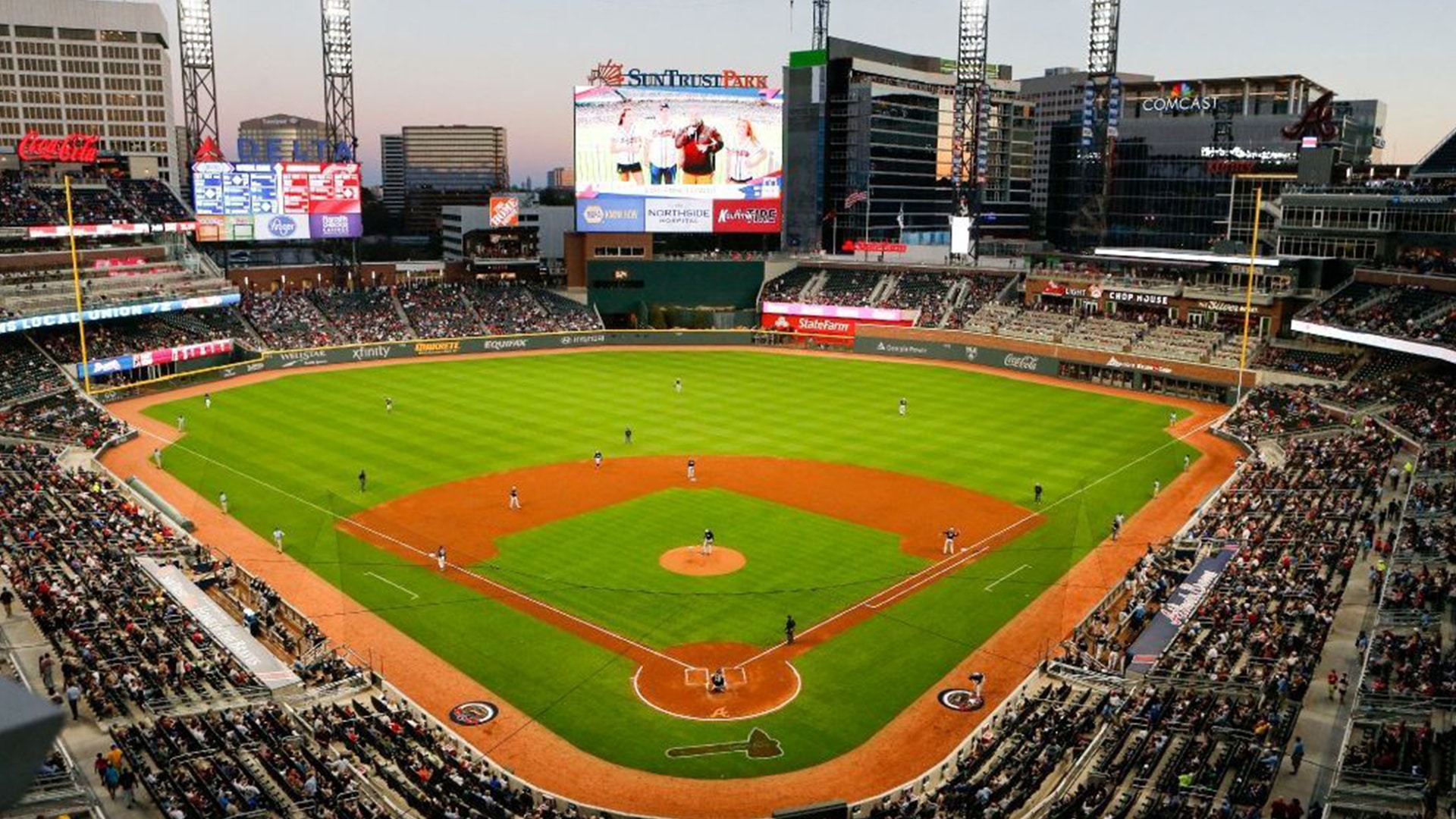 The Kennedy Profession-Georgia Has The Last Laugh As The World Series Comes To Atlanta Welcome to the Kennedy Profession. On this episode, Kennedy discusses how: Puppies and basketball are bringing down the narrative. Green energy is five to ten times more expensive than fossil fuels and The World Series is a nightmare for liberals.    Our Readers And Listeners Keep Us In Print & On The Air! Click here to subscribe […] 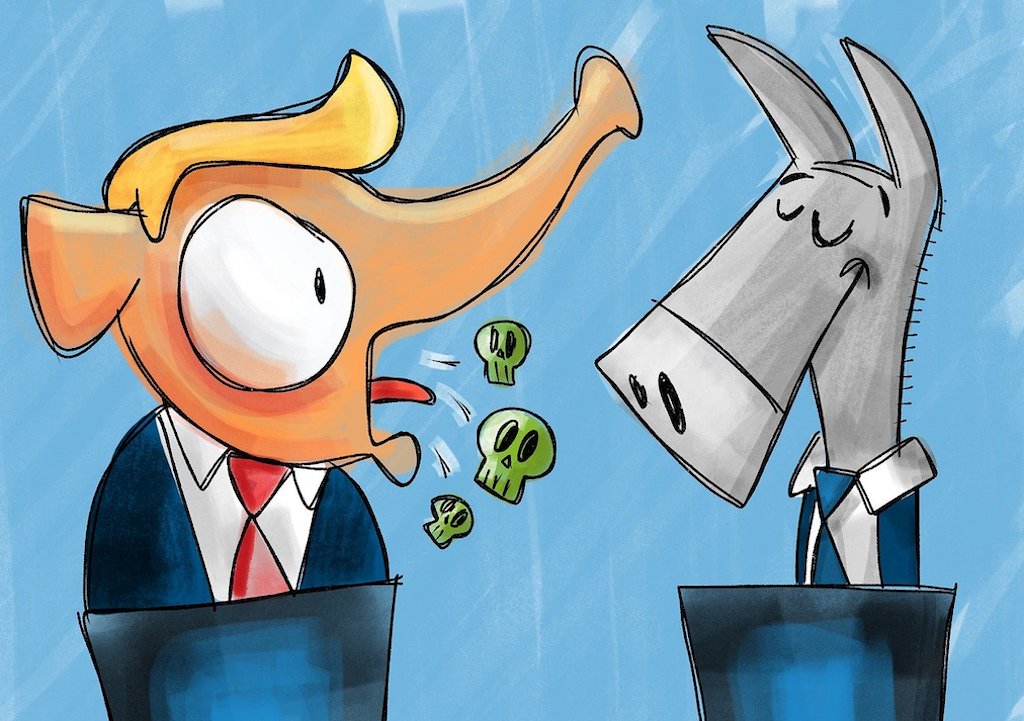 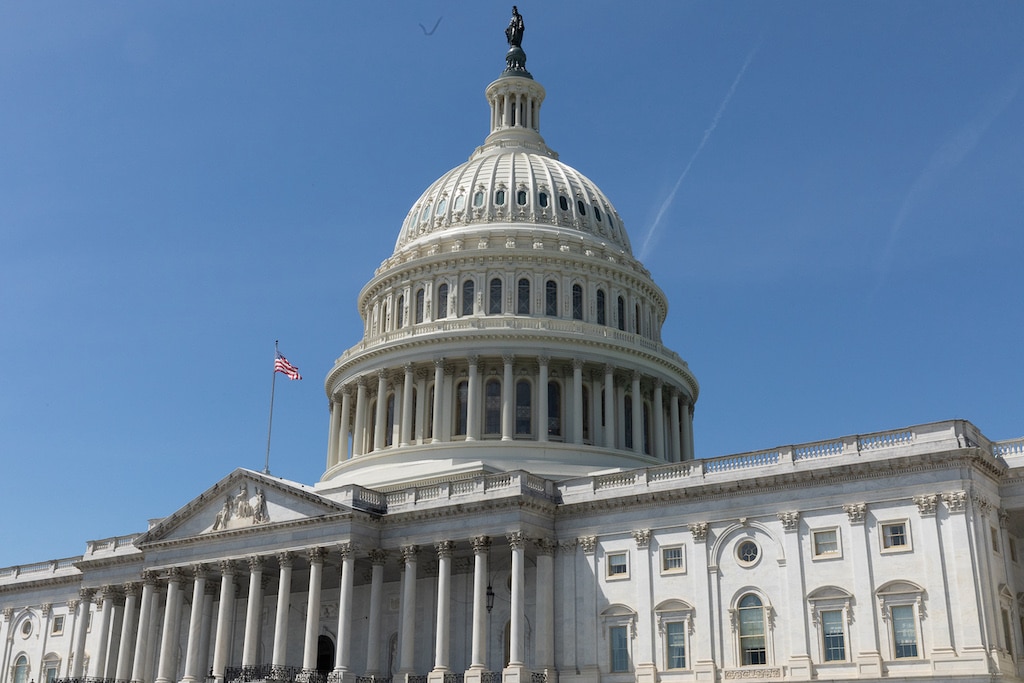 Republican filibuster kills Democratic voting legislation in the Senate chamber Via Just The News: A Democratic-backed effort to rewrite American election and voting law failed to surmount a GOP filibuster in the Senate on Tuesday. The evenly split 50-50 vote on the legislation known as the For the People Act fell short of the 60 votes required to begin debate. Our Readers And Listeners Keep Us In Print & On […] 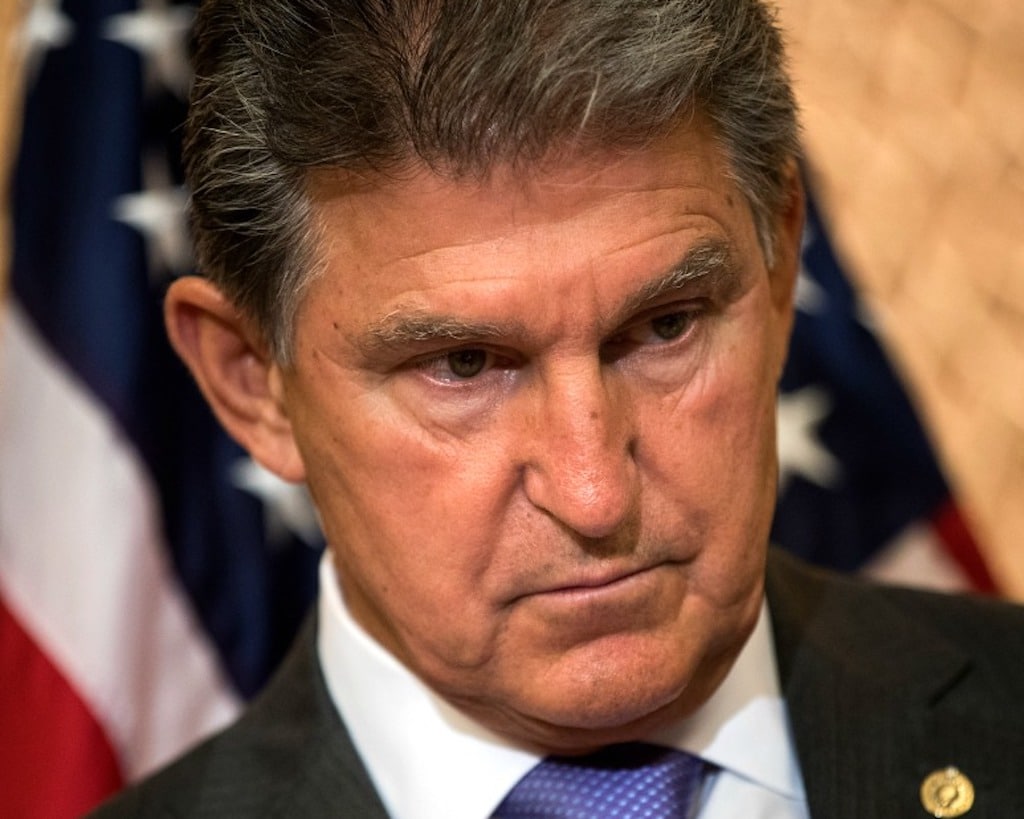 Manchin says he will vote against Democrats’ sweeping voting rights bill Via CNBC.com: Sen. Joe Manchin said Sunday will vote against the sweeping federal election reform bill introduced by congressional Democrats, called the For the People Act, a move essentially guaranteeing the legislation will fail to pass in Congress. “I believe that partisan voting legislation will destroy the already weakening blinds of our democracy, and for that reason, I will vote […]