Just over half of all Americans want free speech on social media, but a majority of Democrats want content offensive to “some people” to be censored, according to a Rasmussen Reports poll released Monday.

The survey found that 51% of American adults believe social media platforms such as Facebook and Twitter should “allow free speech without interference,” down from 61% in 2018. More people believe social media companies should “regulate what is posted to make sure some people are not offended” than in 2018 at 23% versus 35%.

The poll of 1,000 American adults from Jan. 4-5, 2022, found that among Democrats, censorship more than doubled over four years. CNSNews reported that 25% of Democrats in Jan. 2018 expressed a desire for social media speech restrictions compared to 57% in Jan. 2022.

Additionally, 44% of government employees state that they want to restrict speech online, making them more likely than respondents in other occupations to support censorship.

Did you know about social media censorship?  If you are interested in supporting small business, be sure to check out the official store of the Crusade Channel, the Founders Tradin Post! Not to mention our amazing collection of DVD’s, Cigars, T-Shirts, bumper stickers and other unique selection of items selected by Mike Church!

Bitcoin briefly tumbles below $40,000 to the lowest since September as investors shed risk 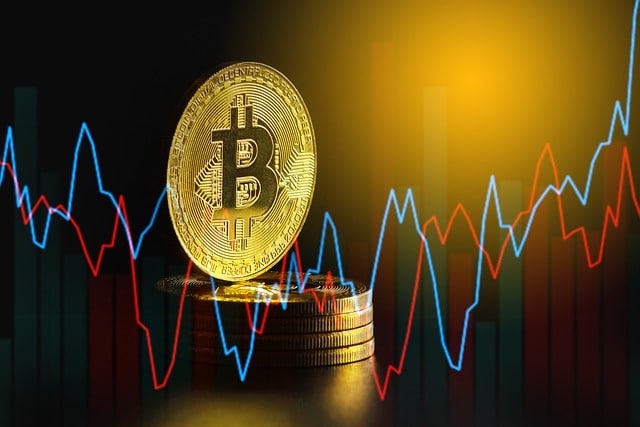