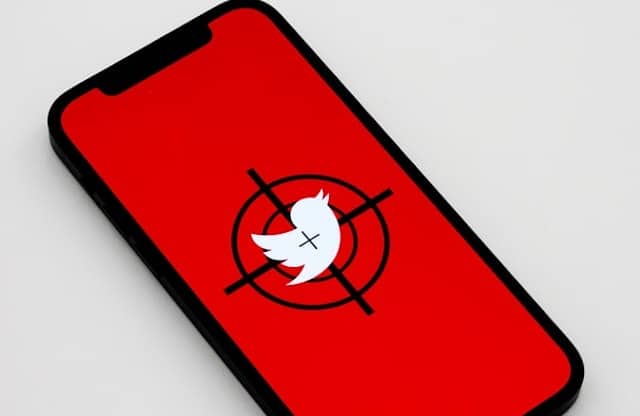 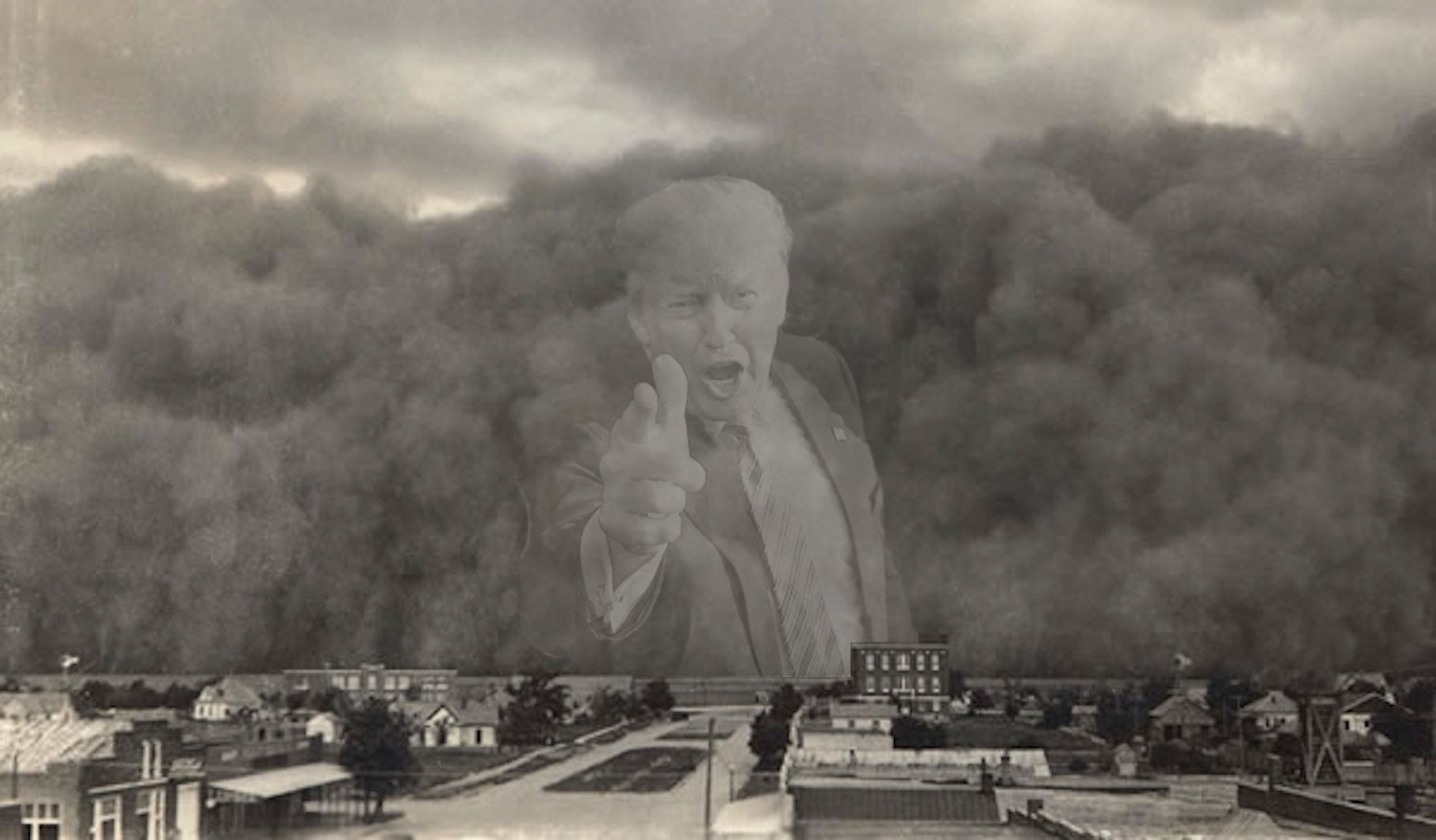 Mandeville, LA - Mike reveals what he has theorized as being true: the alleged chemical weapons attack in Syria 2 weeks ago was a hoax perpetrated by the "moderate terrorists" John McCain and Lindsay Graham armed and became ISIL. Mike reveals a preview of his upcoming talk series "Civilization in Six Days." Michael Hichborn of the Lepanto Institute joins Mike for his regular Tuesday update on  the expanding corruptions inside […] 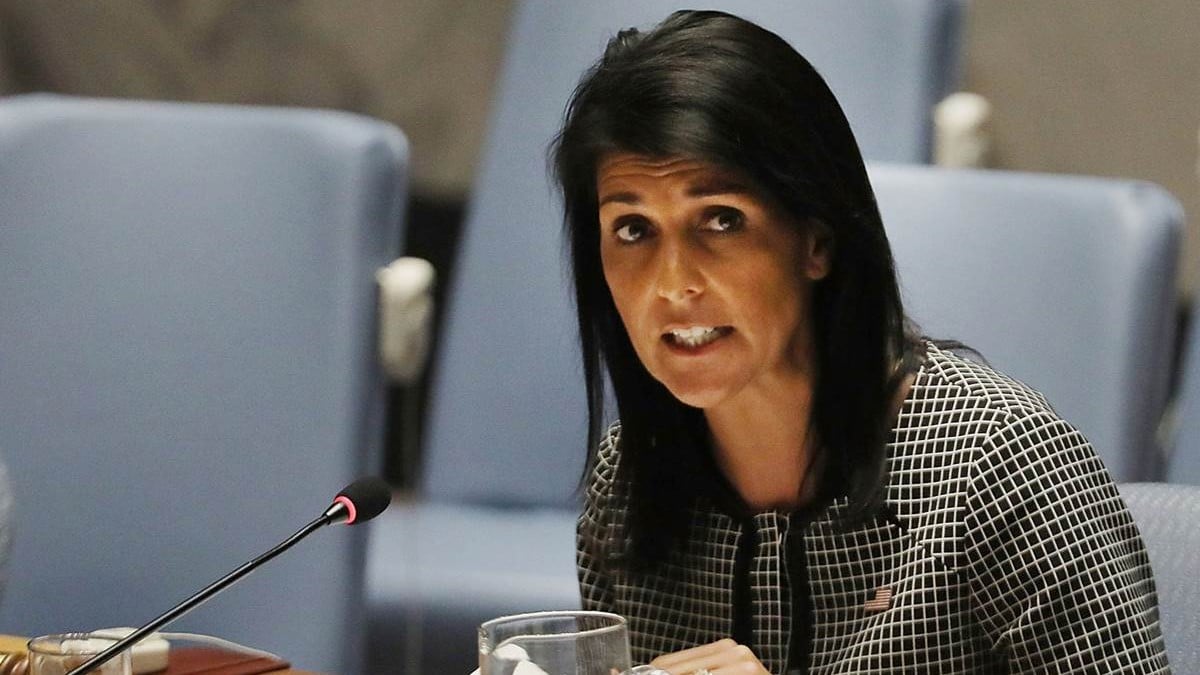 NIKKI HALEY LAYS DOWN A HARD LINE AT THE UNITED NATIONS

Winchester, VA - North Korea on Sunday conducted an underground nuclear test of a hydrogen bomb. The test resulted in a 6.3 magnitude tremor, measured by the US Geological survey. The hydrogen bomb could have been anywhere from three to over 7 times the size of the Hiroshima atomic bomb. The BBC reports that U.S. Ambassador to the United Nations Nikki Haley spoke candidly about the U.S. position towards this latest […] 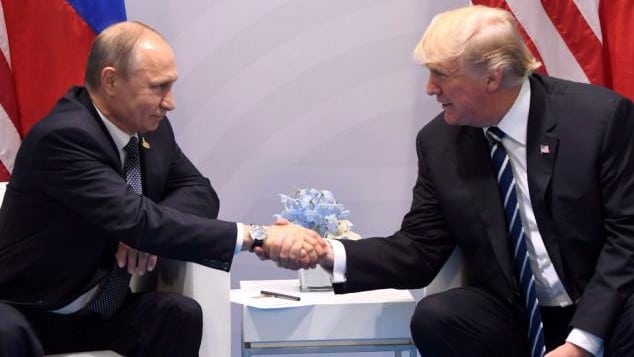 Winchester, VA - All eyes were on Hamburg, Germany this past weekend as American President Donald Trump met with Russian President Vladimir Putin for the first time. President Trump at the outset pressed President Putin about allegations of Russian meddling in the 2016 elections, which he denied, and afterwards claimed that President Trump accepted his denial. To this, U.N. Ambassador Nikki Haley said on CNN's State of the Union:  And White […]