The Barrett Brief- Did TikTok Teens Take Out Trump In Tulsa?

The Barrett Brief- Did TikTok Teens Take Out Trump In Tulsa?

Here is what is happening today in the Brief. First Turnout  Trump’s Tulsa Rally Was Just Under 6,200–A Fraction Of The Venue’s 19,200 Capacity, Did TikTok take out Trump?

Second, we go across the interwebs.

Together, CDC to ‘soon’ make update on mask recommendation. Additionally, SF Archbishop outraged after Junipero Serra statue pulled down, as well as other statues. Next,  Kim Jong Un’s ‘Princess’ sister is turning into the Terminator. As well as Brett Favre said that Colin Kaepernick, who lost his starting quarterback job and became a professional activist after NFL teams showed no interest in him, should be considered a “hero” like Pat Tillman. By the same Muhammad Ali’s son says dad would have hated ‘racist’ Black Lives Matter. Furthermore Vehicle Attacks Rise As Extremists Target Protesters.

Likewise Aunt Jemima’s Great-Grandson Enraged Her Legacy Will Be Erased.

Did you know about TikTok? If you are interested in supporting small business, be sure to check out the official store of the Crusade Channel, the Founders Tradin Post! Not to mention our amazing collection of DVD’s, Cigars, T-Shirts, bumper stickers and other unique selection of items selected by Mike Church!

Christopher Laurence – Happiness Does Not Mean Owning The Most Toys 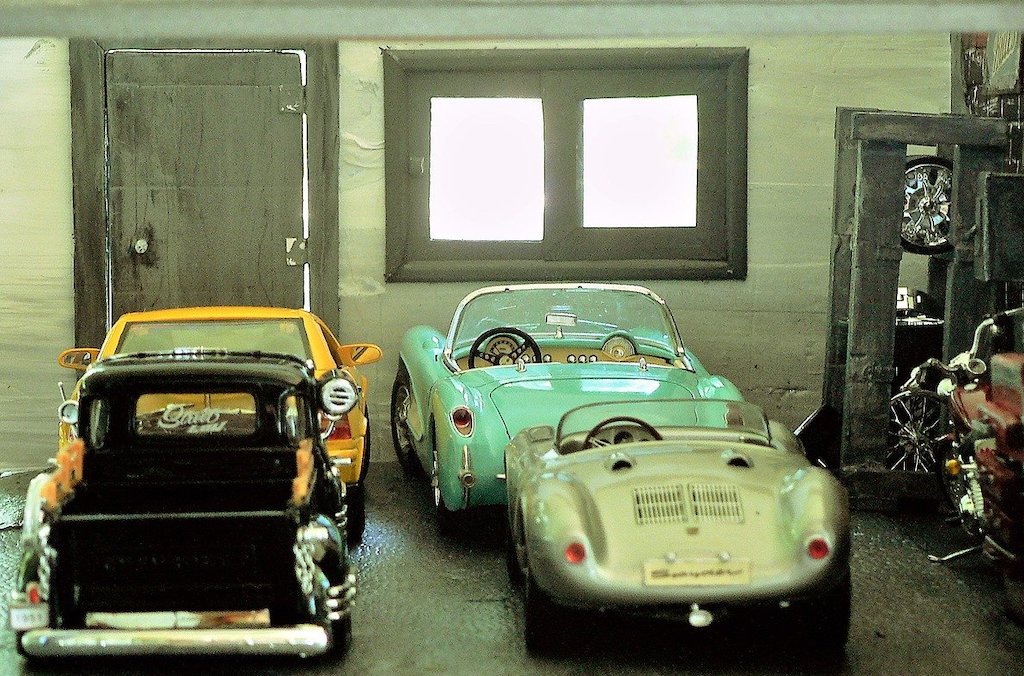 The Barrett Brief – Greg Abbott Wants To Build The Wall…Somewhere 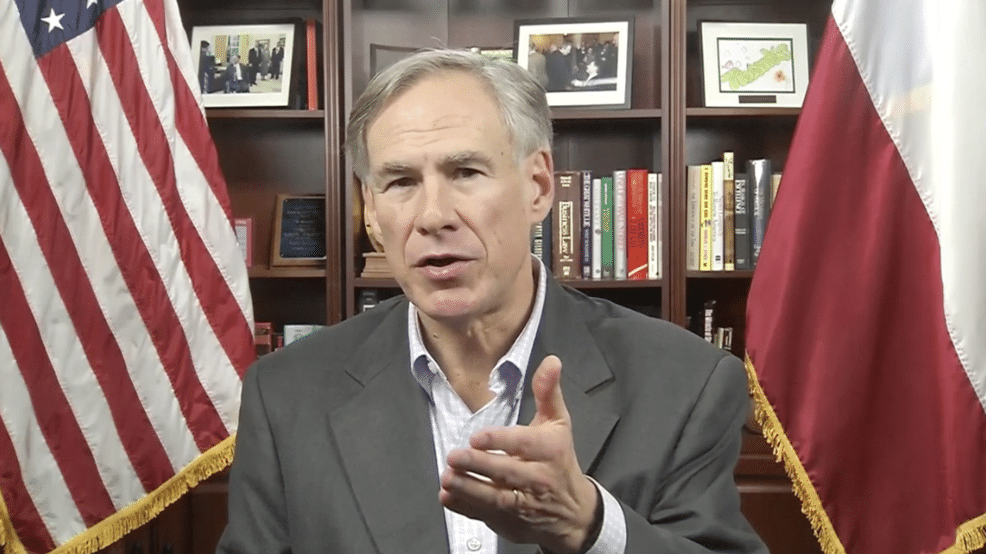 Mahgdalene Rose Joins The CRUSADE! As The Political Affairs Correspondent! 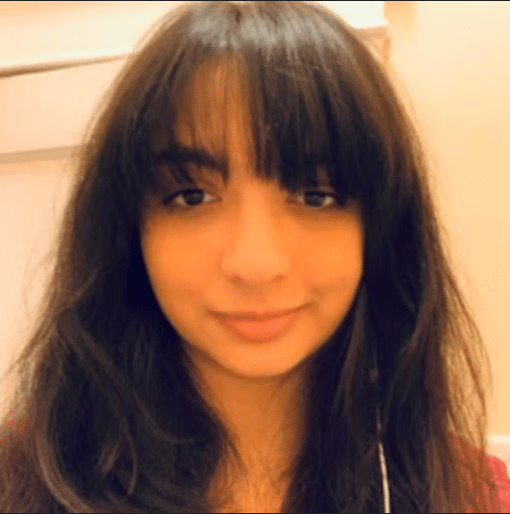 Tuesday-To Fix This Lawless Summer Restore Confederate Officers As The Heroes They Are! 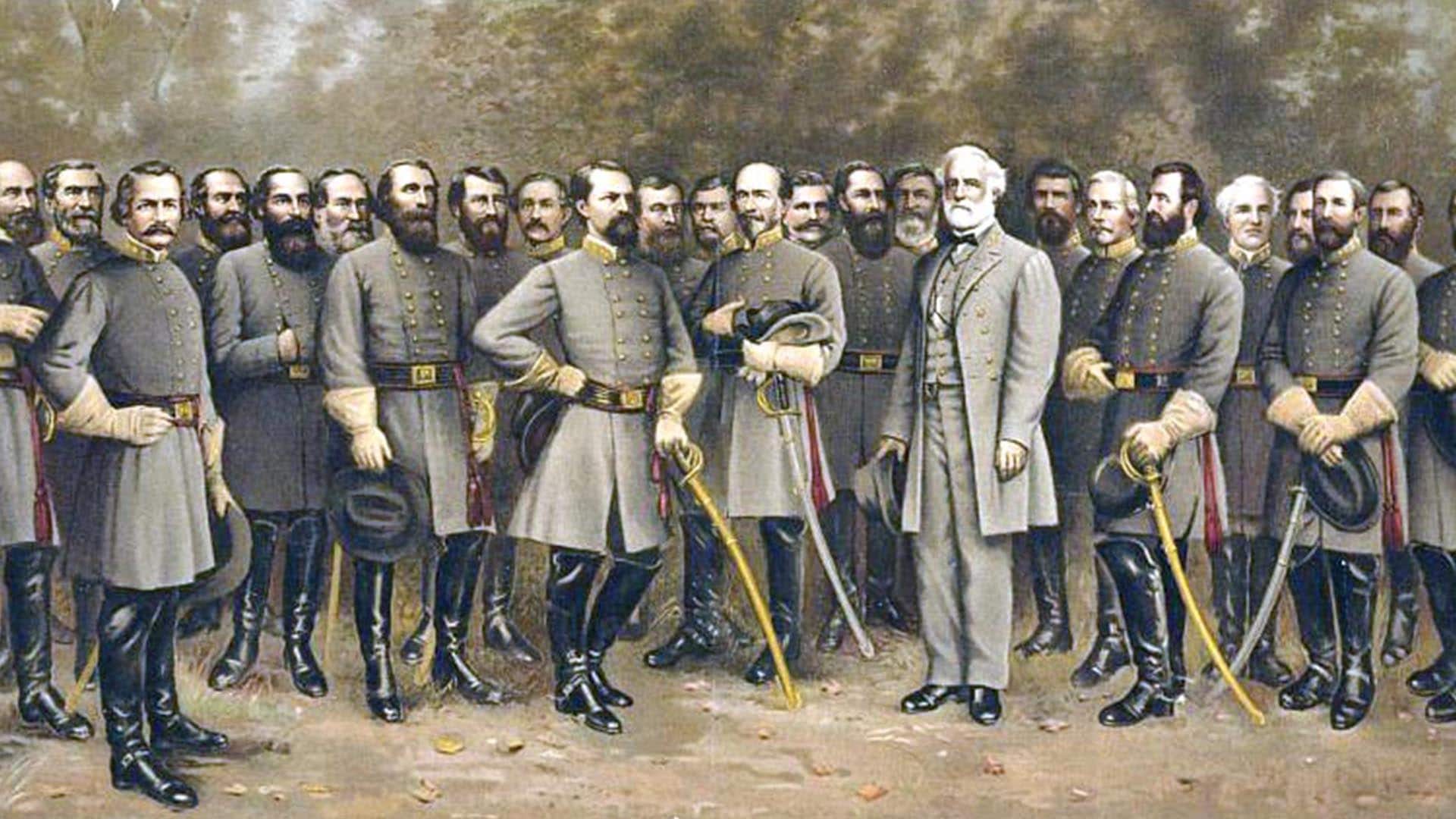