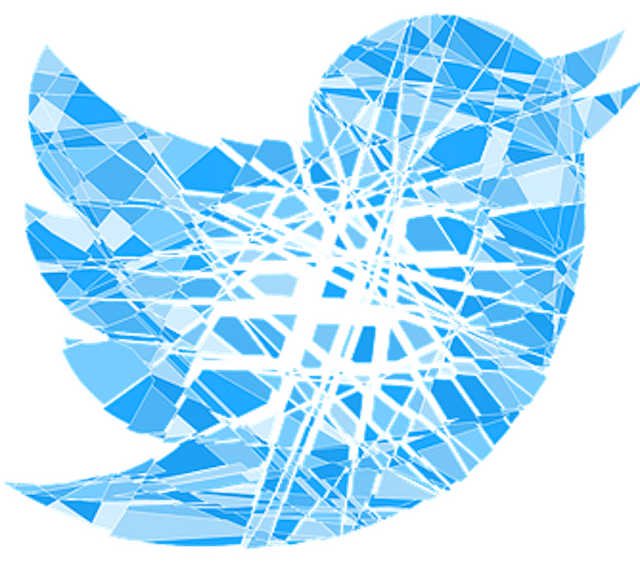 Here is what is happening today in the Brief. – First, It’s The End Of The Twitter As We Know It

Next The Bitcoin is ‘as-good-as-gold’ myth is over

Fourth Nearly one in three Americans say the U.S. should boycott the 2022 World Cup in Qatar

As Well As FCC Commissioner: Biden Can’t ‘Credibly’ Allow TikTok to Operate after His own FBI Director Warned about It

Moreover Force–on–Force Training: Why you Need It

The Early Show November 18, 2022 Our Readers And Listeners Keep Us In Print & On The Air! Click here to subscribe to The CRUSADE Channel’s Founders Pass Member Service & Gain 24/7 Access to Our Premium, New Talk Radio Service. www.crusadechannel.com/go What Is The Crusade Channel? The CRUSADE Channel, The Last LIVE! Radio Station Standing begins our LIVE programming day with our all original CRUSADE Channel News hosted by award winning, […]