The Barrett Brief – Rampage In Memphis, This Isn’t Something New 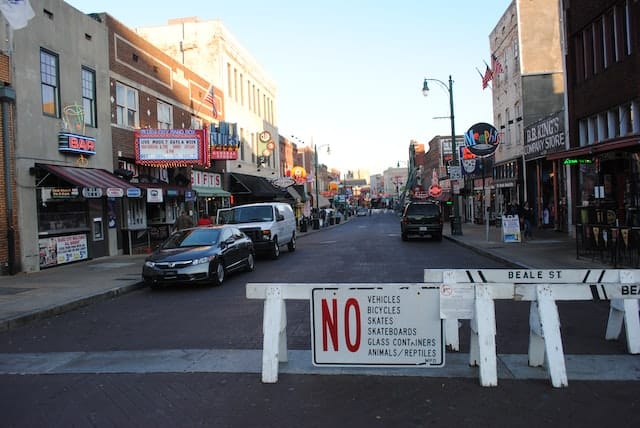 The Barrett Brief – Rampage In Memphis, This Isn’t Something New

Here is what is happening today in the Brief. – Rampage In Memphis, This Isn’t Something New

Next Steve Toth stops by 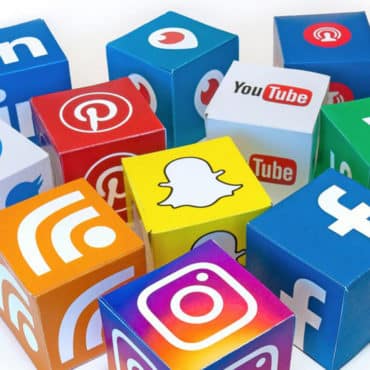 Mike Church Shows-It’s Social Media That’s Making You Stupid, Don’t Be With Stupid! Time  Red Pill Topics & Headlines 6:03am cst Welcome to the Mike Church Show on www.crusadechannel.com Call the show            844-5CRUSADE   Glory and Shine to the Crusade Channel crusadechannel.com/glory   HEADLINE RUNDOWN - Nativity of the Blessed Virgin Mary This will all end in tears   16m HEADLINE: Swiss Citizens Who Overheat Their […] 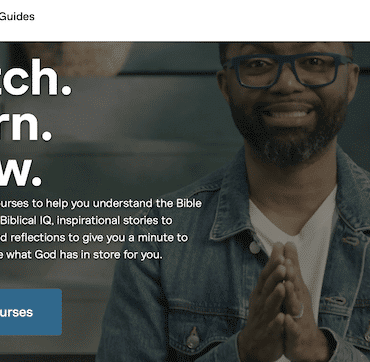