Here is what is happening today in the Brief. – First, The Dems Have Their Assault Weapons Ban, Let Them Enforce It

Next For the Establishment, It’s All About Keeping Trump Out of Office

Third Harvard Study: J6 Rioters Were Motivated By Loyalty To Trump, Not QAnon-Belief Or Insurrection Against The Constitution 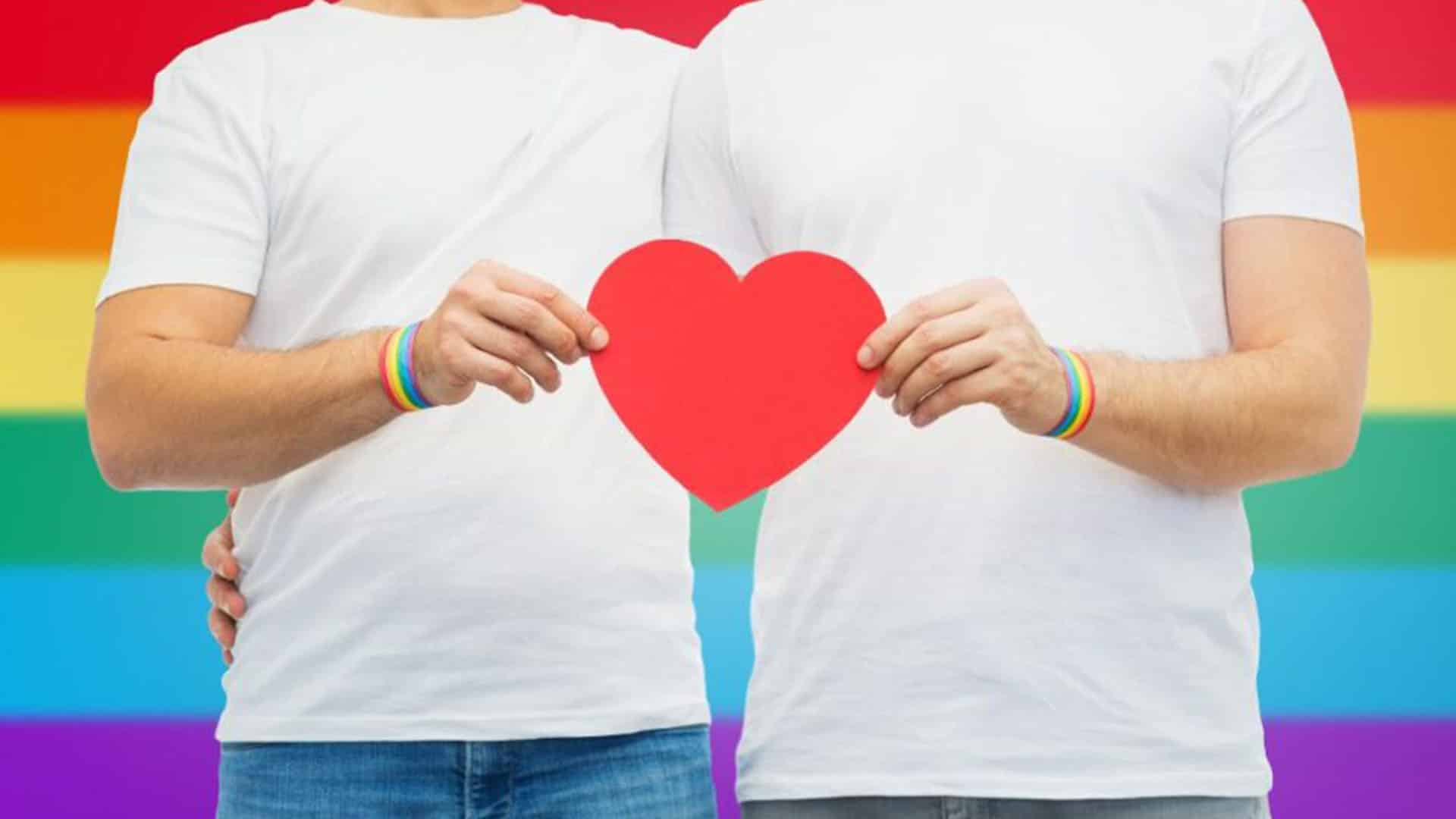