KV Turley Guest Hosts the Early Shows and takes it to realms not normally known on the show. We’re talking angelic choirs, Las Vegas stories, Sinatra, Larry King and Rickles. We finish up with a true story of a Guardian Angel who turned up just in time. 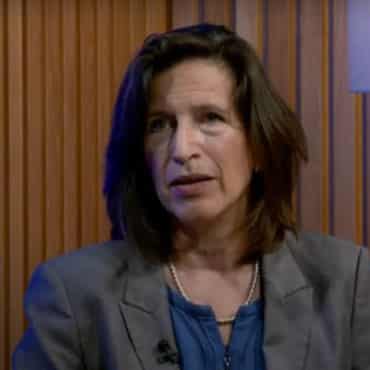 The Mike Church Show-The UN Confirms Voting Is The Sham I Told You It Was   Our Readers And Listeners Keep Us In Print & On The Air! Click here to subscribe to The CRUSADE Channel’s Founders Pass Member Service & Gain 24/7 Access to Our Premium, New Talk Radio Service. www.crusadechannel.com/go What Is The Crusade Channel? The CRUSADE Channel, The Last LIVE! Radio Station Standing begins our LIVE programming day with […]