Chesterton – we have a new edition of What’s Wrong With The World – we just put this back into print.

Did you know about Pickup Truck? If you are interested in supporting small business, be sure to check out the official store of the Crusade Channel, the Founders Tradin Post! Not to mention our amazing collection of DVD’s, Cigars, T-Shirts, bumper stickers and other unique selection of items selected by Mike Church!

The Way To Win Elections Is Pound The Pavement And Knock On Doors! With Tim Head 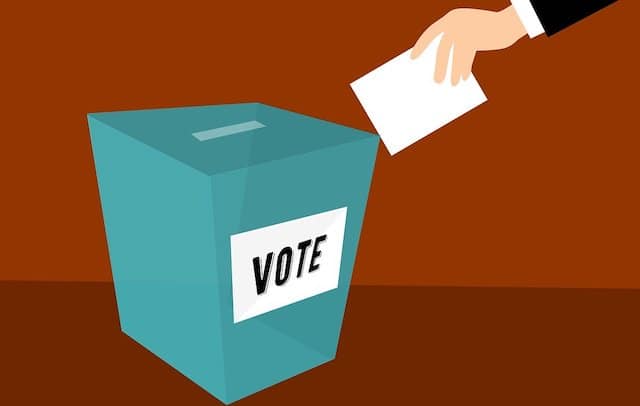 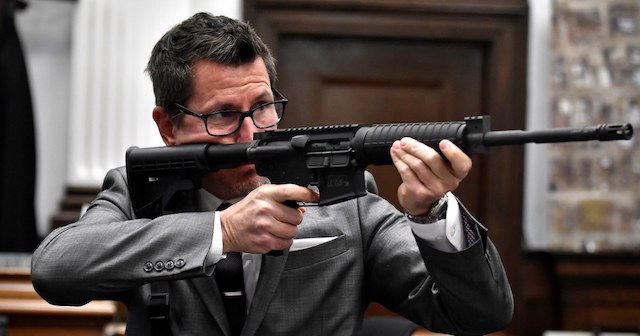 The Kennedy Profession-The Story of Madre Pascalina with Father Murr 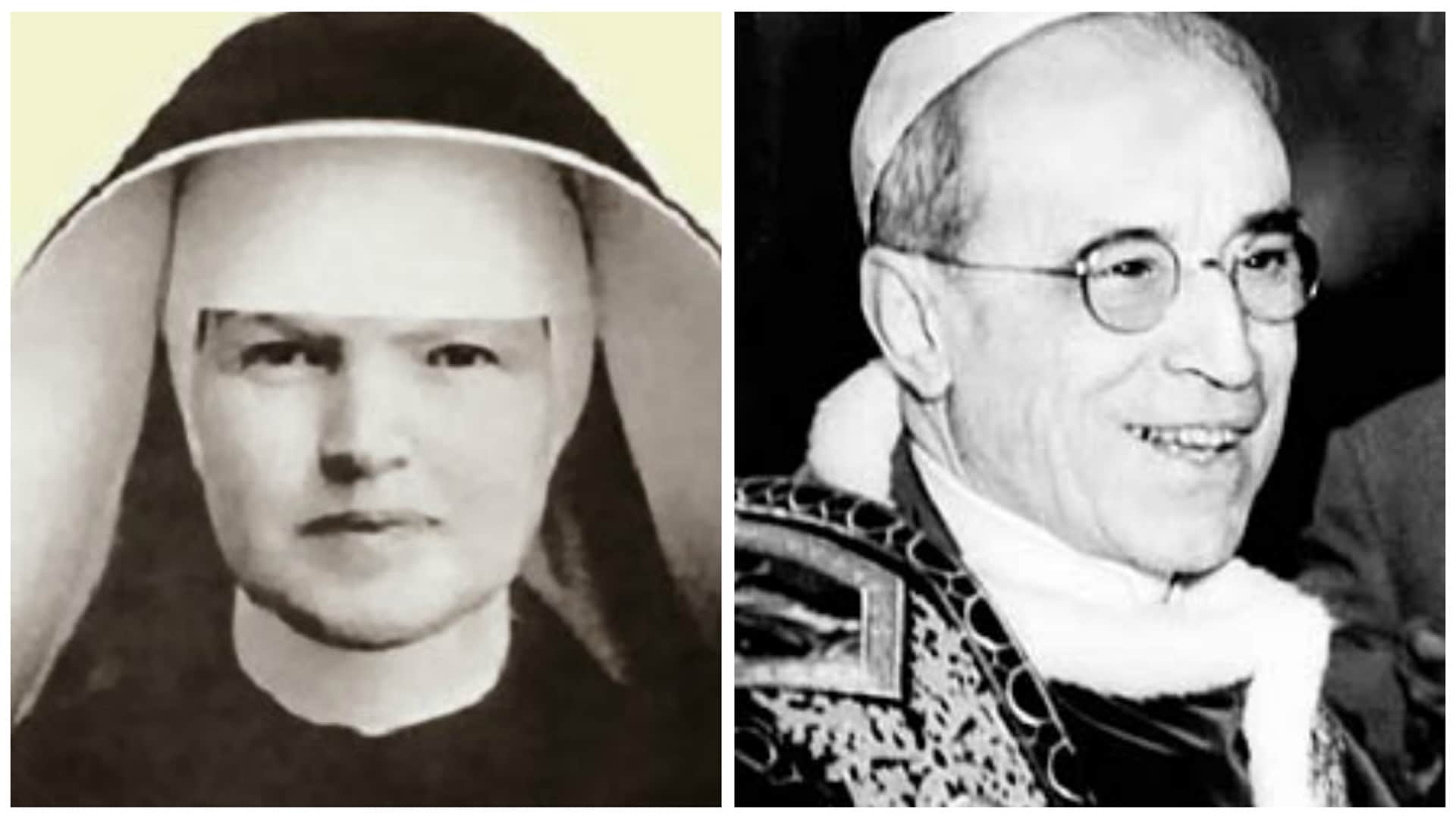 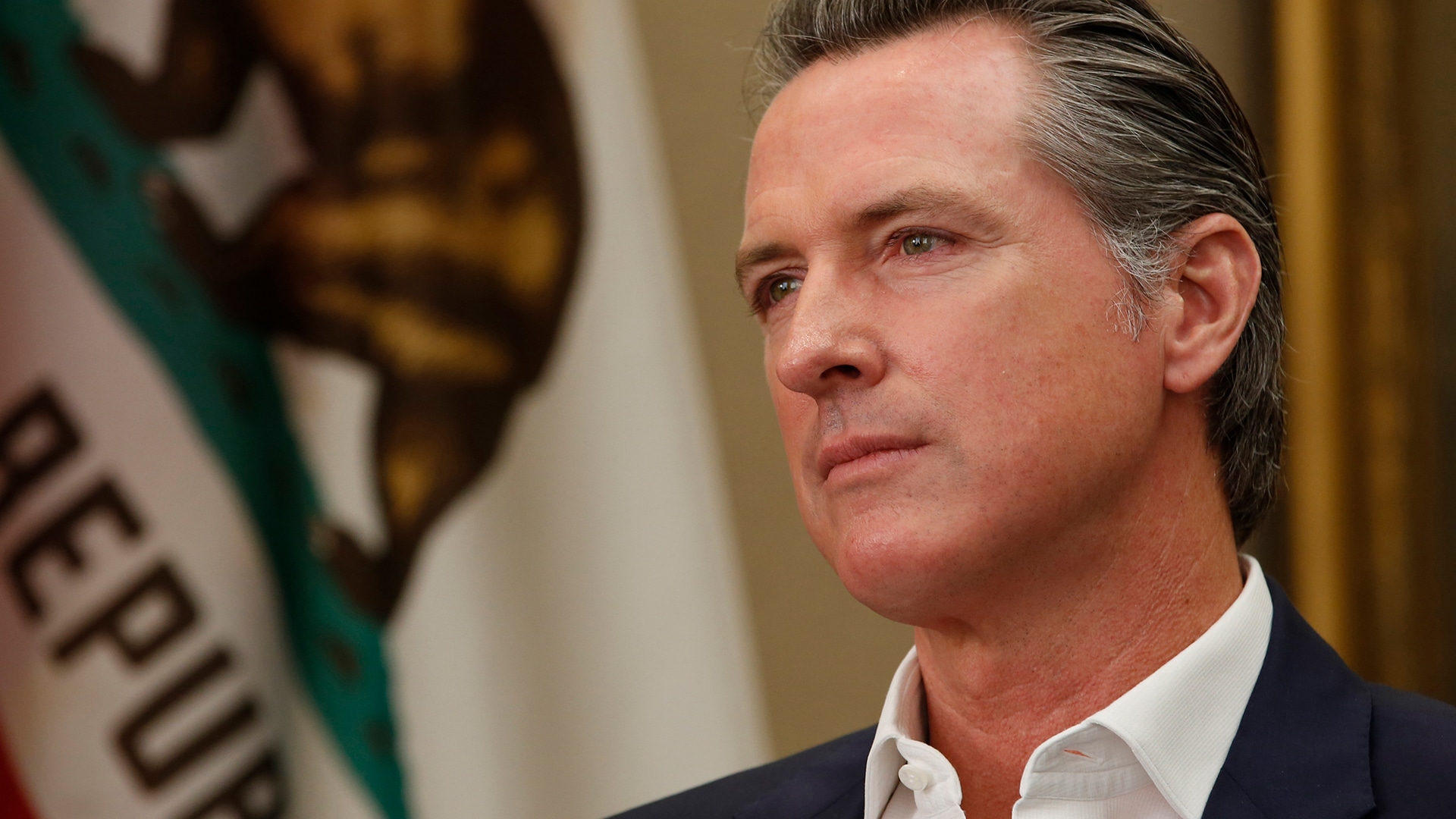