Who Is The Literary Curmudgeon – The Pearcing Truth EPISODE 7

THE PEARCING TRUTH- Based upon the best-selling work LITERARY CONVERTS by Joseph Pearce.

On this Pearcing Truth show & classroom, we’ll review the “historia” of yet another “convert” who came to the faith at least partially because of the writings of G.K. Chesterton.

The Barrett Brief-POTUS Is Not Responsible For Media Malpractice 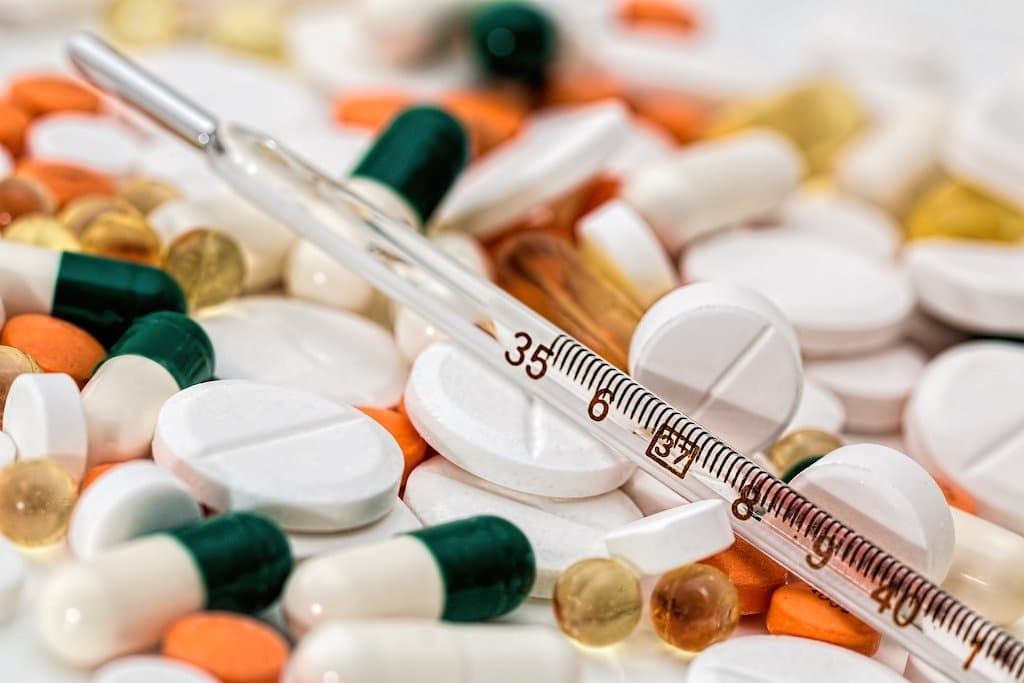 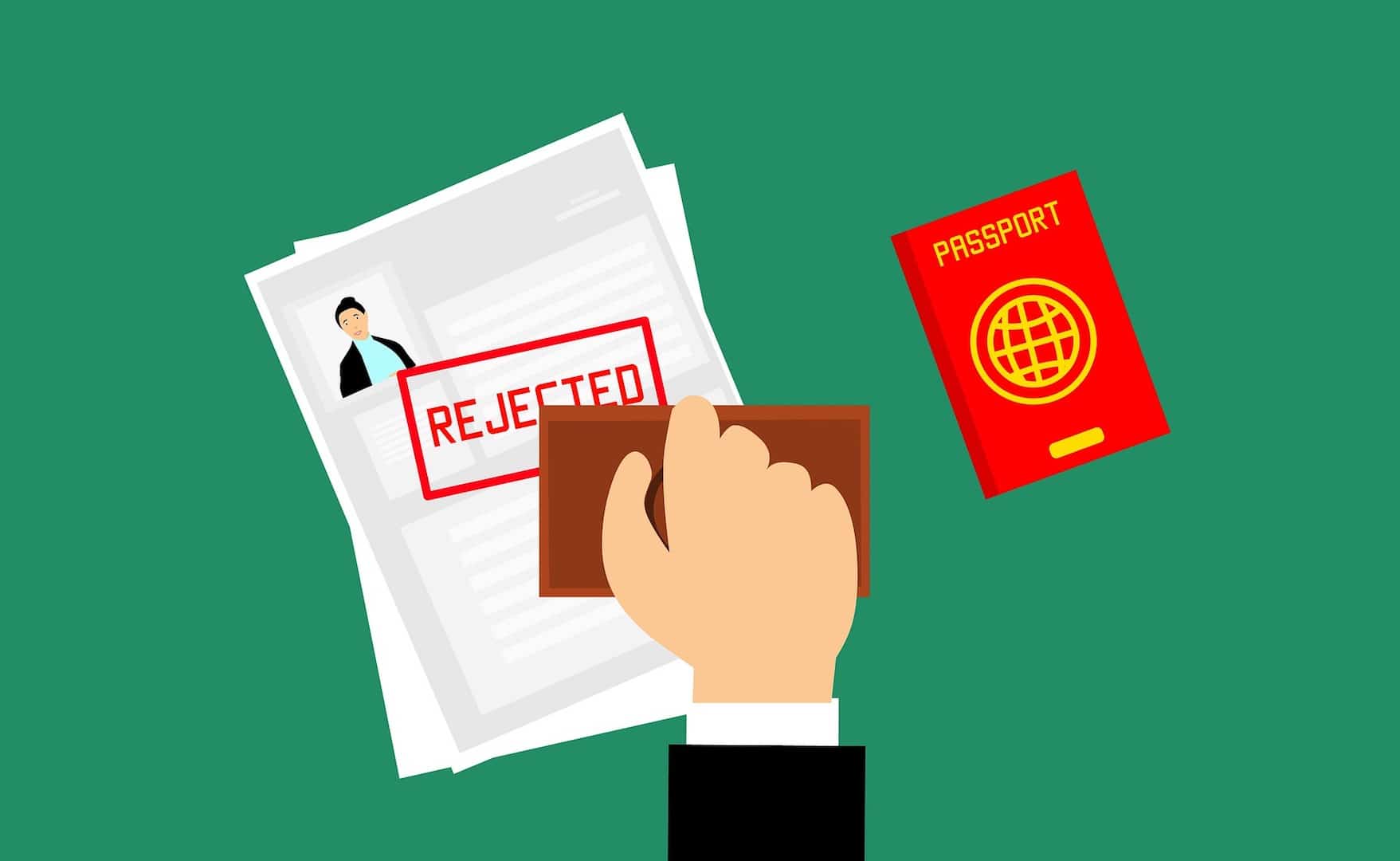 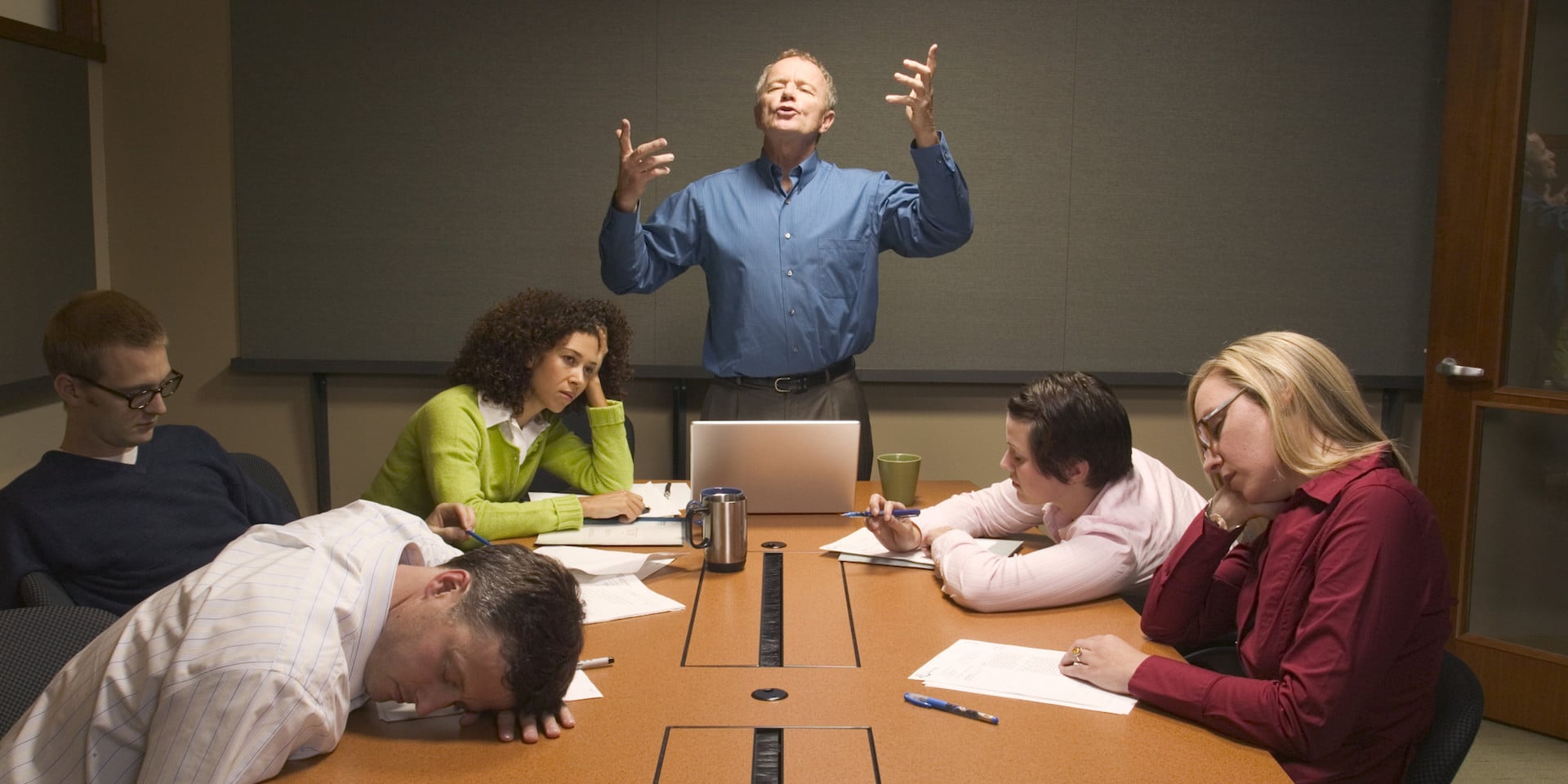 What Are Economics Of Soul And Why Do We Desperately Need Them? The Pearcing Truth Episode 8

If ‘Muricah Keeps Her “Democracy”, Pollacks Will Be Cracking “How Many Americans Does It Take To…” 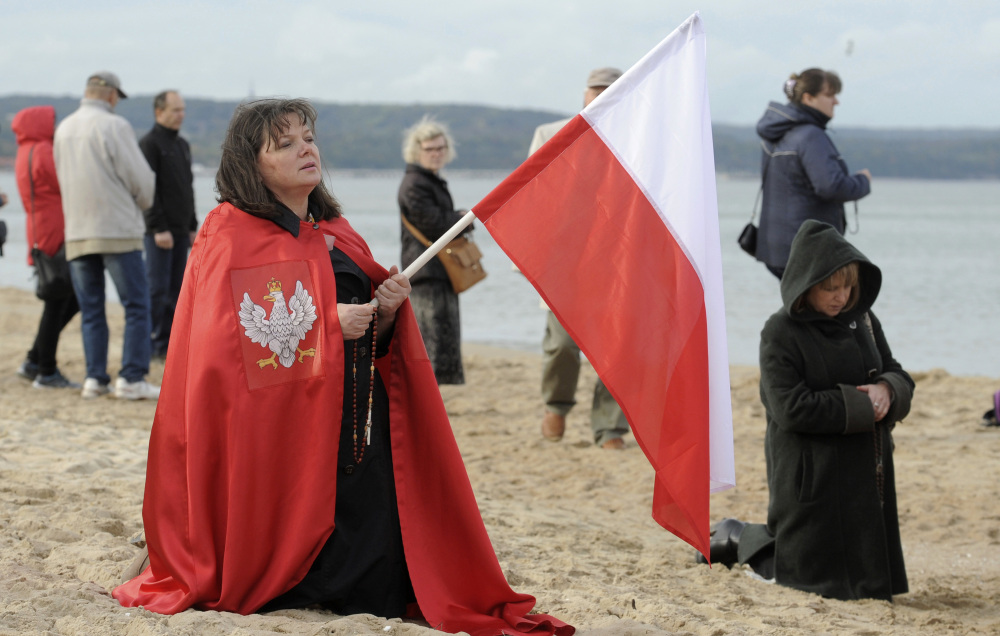