Mike Church Show-I Called It! The Thomas-Alito Court Is Going To Gloriously OBLITERATE Roe (And They Did) 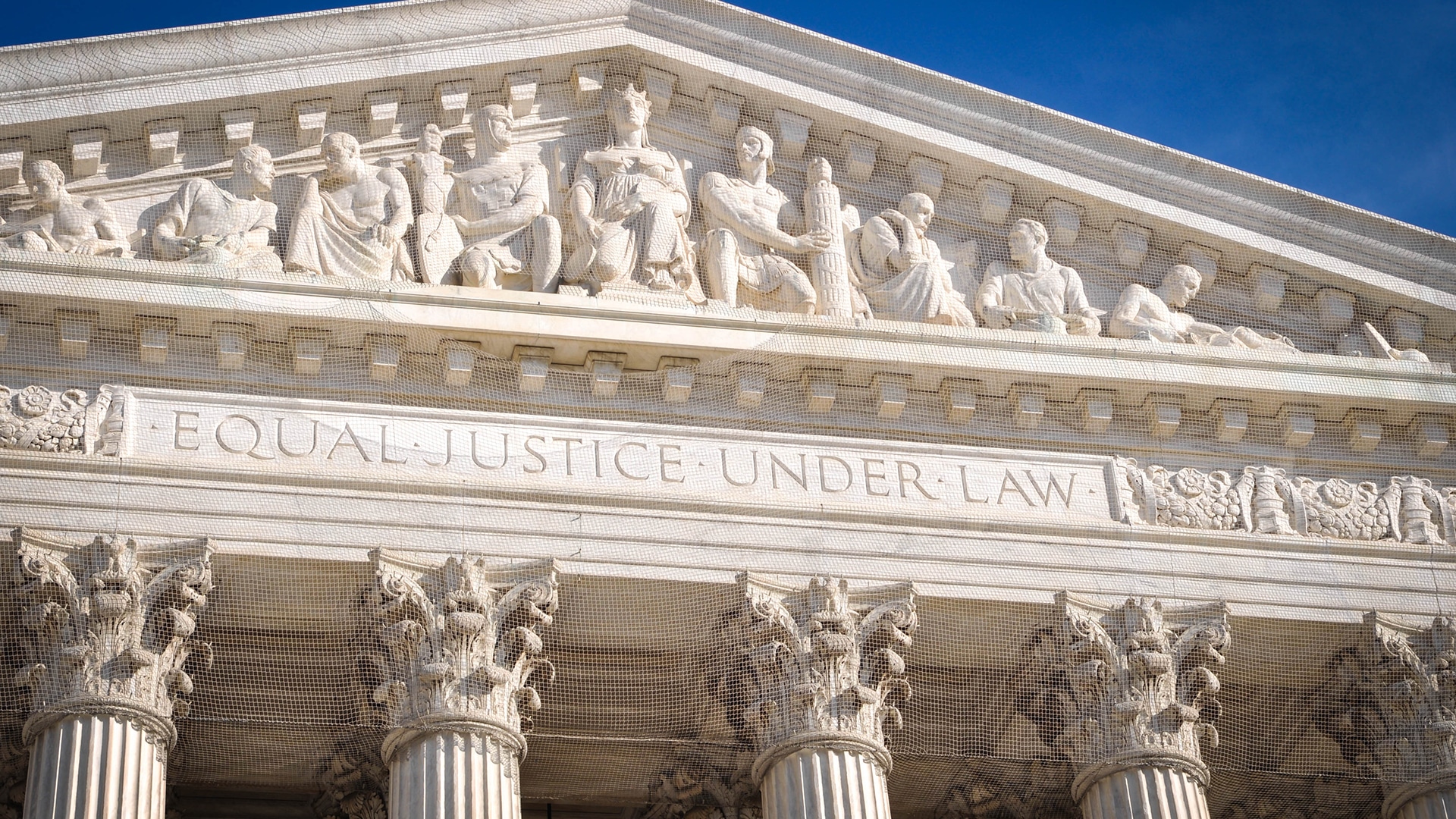 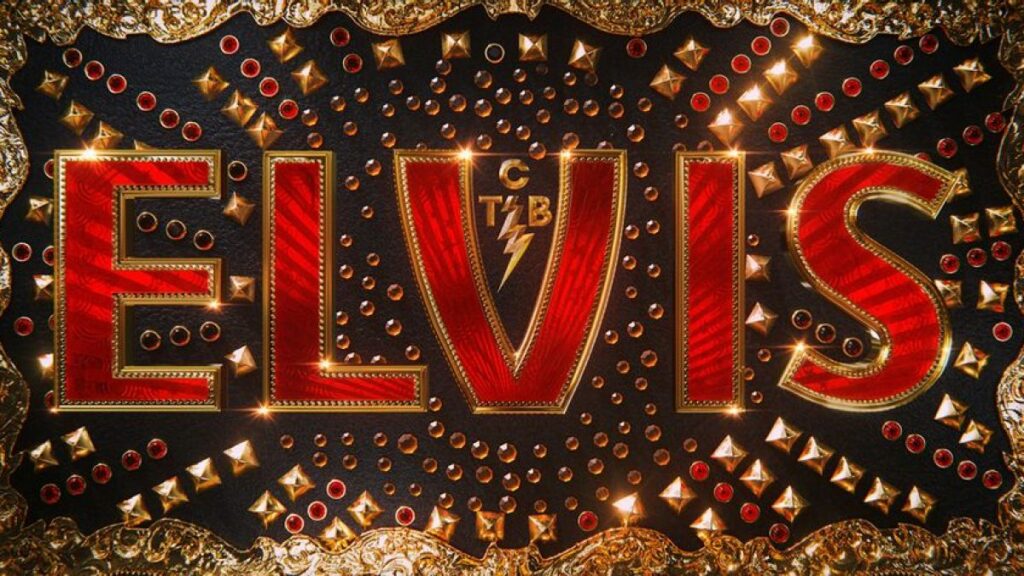