This bestselling memoir tells the story of a little girl growing up with a beautiful but abusive French-Vietnamese mother, Danielle’s long quest to unravel the mystery of her father’s identity and her attempts to be reconciled with him. But this is not yet another example of misery lit – it is a literary detective story. Were Danielle’s parents really the inspiration behind Graham Greene’s The Quiet American ? Is Danielle Flood – as she states – ‘the sequel he never wrote’? Read the book to find out…

Based on Greene’s own experiences as a war reporter, this controversial classic tells the story of a love triangle between a cynical English journalist, an idealistic CIA agent and a beautiful Vietnamese woman, set against the horrors of the Vietnam war in its early stages and the end of French colonialism.

Set in early 21st century Germany, this homage to Graham Greene reimagines The Quiet American on the streets of Germany, where the threat of Islamist terrorism and the battle for Germany’s soul, forms the backdrop to a very different tug of war between a world-weary Canadian journalist, her German lover and the dangerously idealistic Suzy…

Did you know about Graham Greene? If you are interested in supporting small business, be sure to check out the official store of the Crusade Channel, the Founders Tradin Post! Not to mention our amazing collection of DVD’s, Cigars, T-Shirts, bumper stickers and other unique selection of items selected by Mike Church!

Fiorella Files Episode 48-The Crew, Rain And Other Stories, The Uncommon Reader

Fiorella Files Episode 47-How To Be A Conservative, A Tale Of Two Cities, and Midsomer Murders

Fiorella Files Episode 46-And Did Those Feet, 1984, and The Villa In Italy

The Barrett Brief – The People v. The Deep State 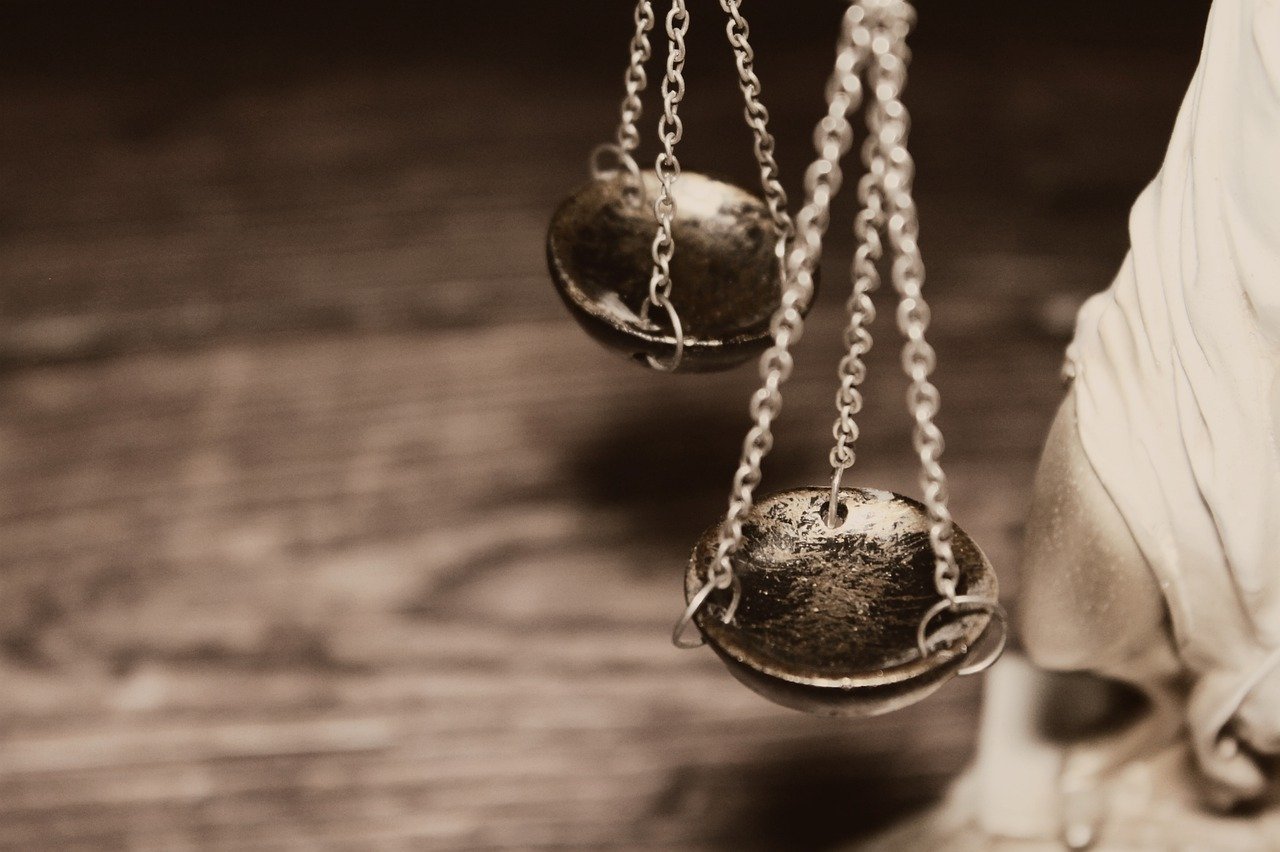 Wisdom Wednesday-The Successful Future of Our Politics Requires Men To Act Like Christian Soldier-Men In Their Homes & To Know WHY They’re Doing That! 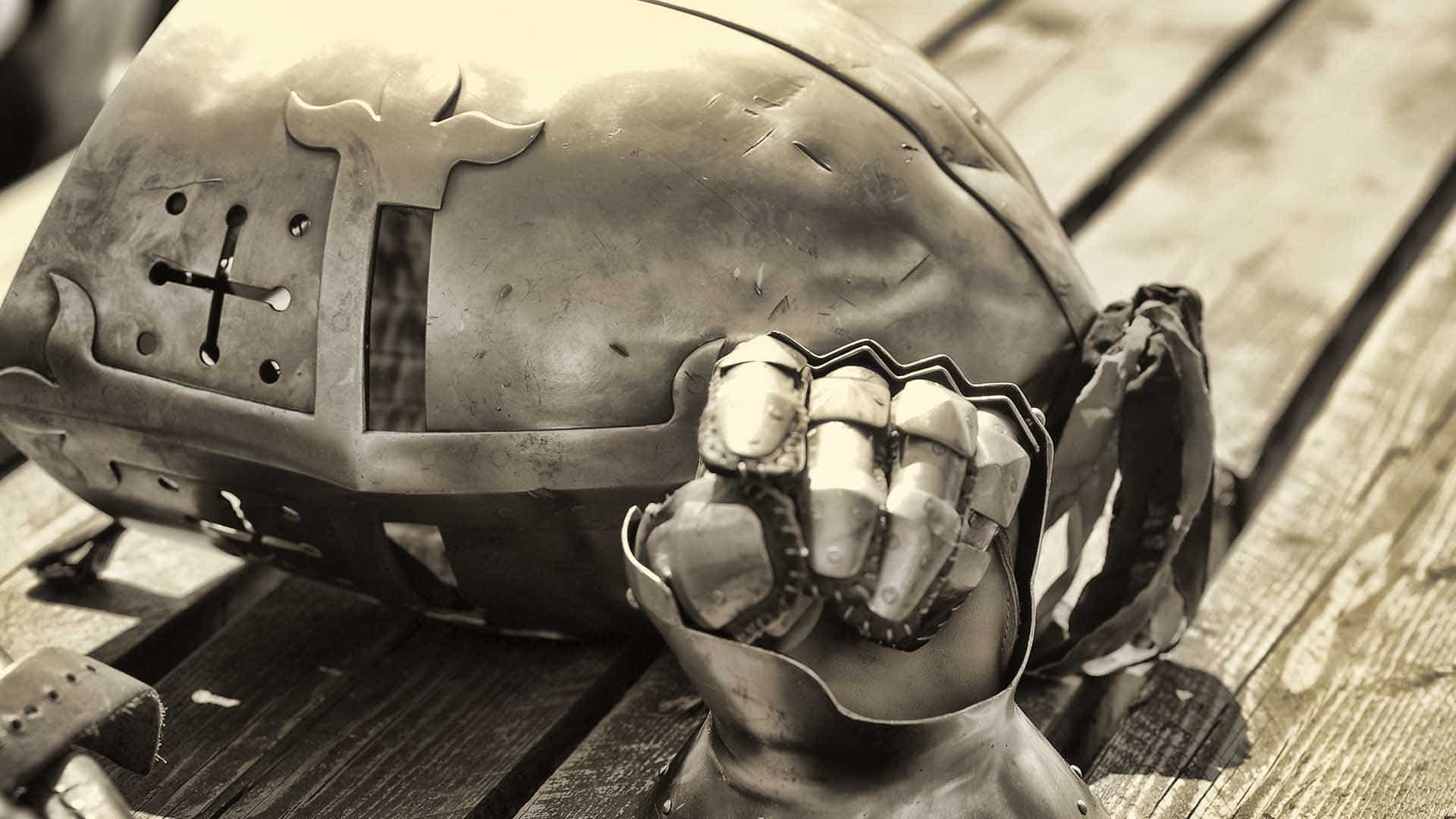