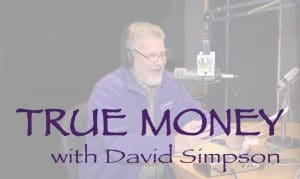 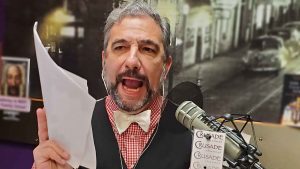 David Simpson is the host of The True Money Show and has been an executive advisor to The CRUSADE Channel since it was founded. David ran for Congress in 2008, that’s where he met Mike Church. David began appearing on the Mike Church Show in 2008 and has continued his guest hosting and appearances to this day. David currently runs the very successful Fiscal Fitness Company and is the CRUSADE Channel’s financial advisor. 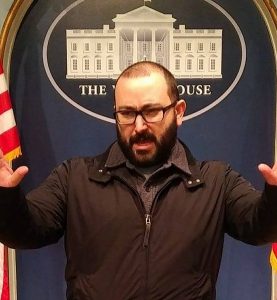