Michael Steele: The Enlightenment Of “Shut Up And Listen” 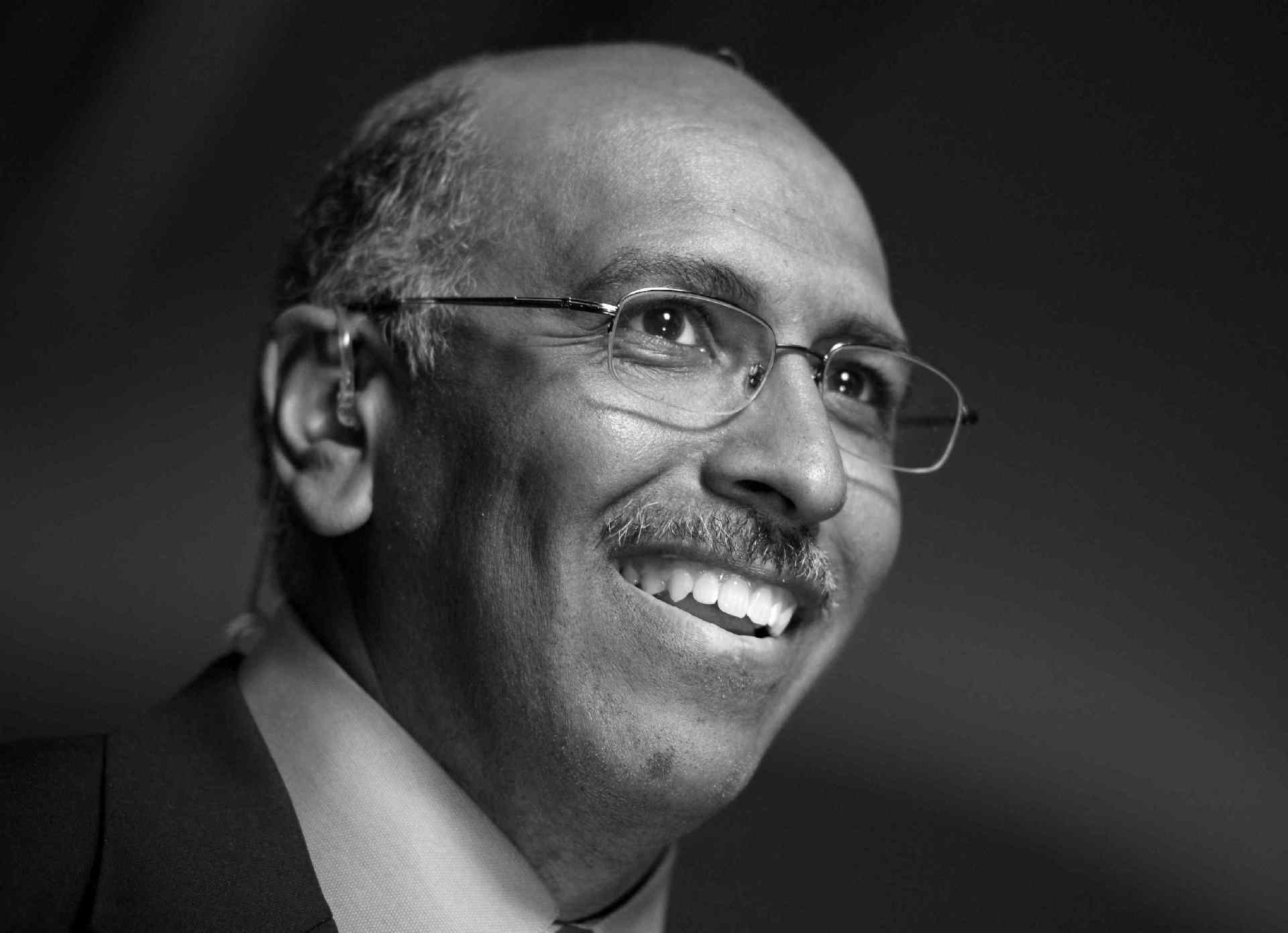 Michael Steele sits down with Kurt Wallace to tell the story of how he choose his adopted mother as an infant. He reveals how his father’s death from alcoholism left his mother to become the provider while refusing to go on welfare and the impression this made on his future. Steele’s talks about being a father himself and the lessons he tries to instill. He touches on his admiration for his sister, once married to boxer Mike Tyson.

He describes his early life interest in becoming a Catholic priest – how that perspective translates universally into politics with his understanding of human interaction. We discuss the pure essence of personal freedom and free will. Steele then talks about personal surrender, faith, respect for others and the invaluable meditative lesson his mom taught him which he fondly calls “shut up and listen”

This is an interview you won’t hear anywhere else!

Mandeville, LA - Suzanne is a licensed attorney who gave up her practice to home school her two sons.  A refugee from the People's Republic of Kalifornia, she now lives in Utah, where she and her boys have become avid hunters, and live on a small homestead, where they continue their education and raise various animals.  She had a brief stint with a radio show last year, and is also an NRA-certified […] 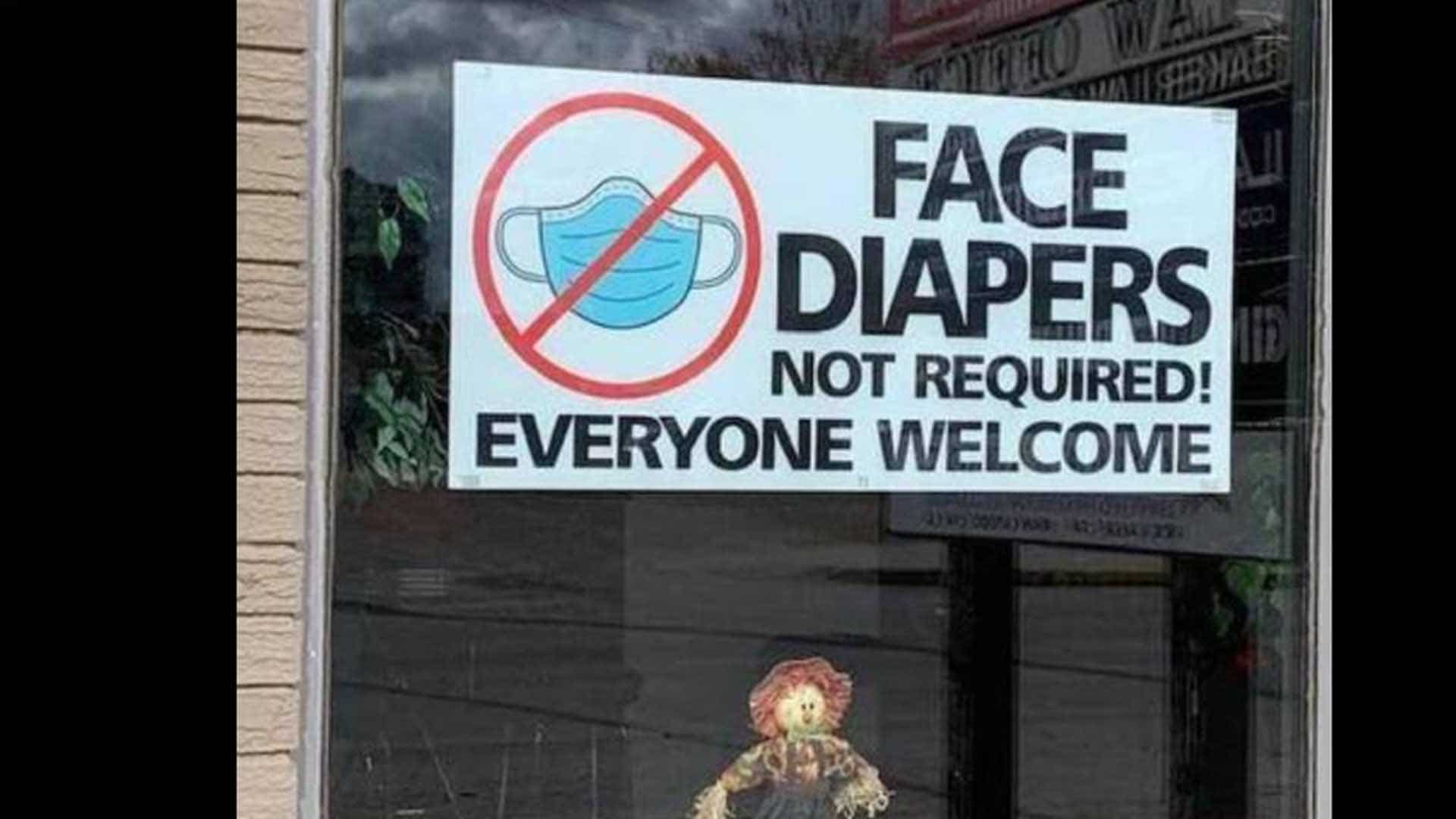 Mike Church Show-The Time To Choose Sides Is Here: Its’s Either CoronaDoom Or Our Constitutions