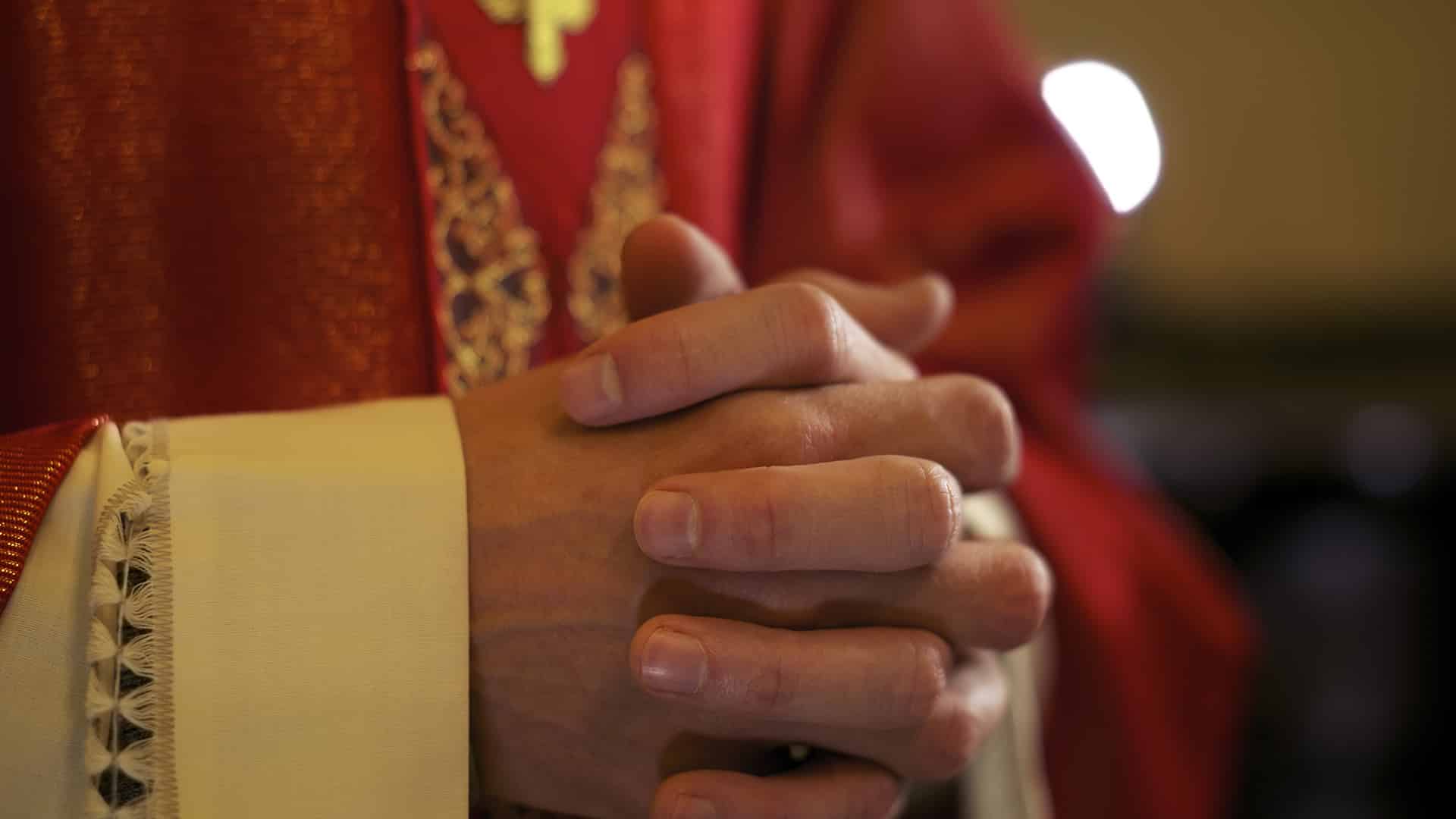 I started out w/ an MBA, then became a lawyer, then got the calling from God.

The Early Show November 17, 2022 Our Readers And Listeners Keep Us In Print & On The Air! Click here to subscribe to The CRUSADE Channel’s Founders Pass Member Service & Gain 24/7 Access to Our Premium, New Talk Radio Service. www.crusadechannel.com/go What Is The Crusade Channel? The CRUSADE Channel, The Last LIVE! Radio Station Standing begins our LIVE programming day with our all original CRUSADE Channel News hosted by award winning, […] 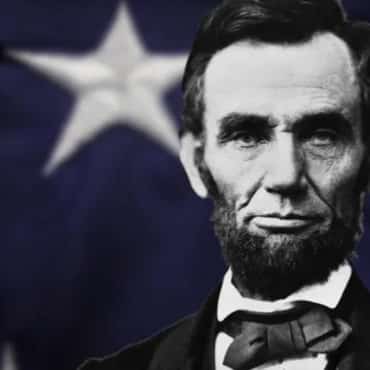 Mike Church Show-Dishonest Abe Did Not Invent Thanksgiving Neither Did Washington, Saint Augustine Did.