A Record 4.5 Million Workers Quit Their Jobs in March

A Record 4.5 Million Workers Quit Their Jobs in March

A record number of American workers voluntarily quit their jobs in March, signaling the strength of the labor market and putting upward pressure on wages.

The Bureau of Labor Statistics said Tuesday that 4.5 million workers quit, up by 150,000 from the prior month. That means three percent of all workers left work.

The record high level of quits is a sign that workers believe jobs are plentiful. Typically, workers quit work when they expect to find another job or have already been offered a position.

“Quits are generally voluntary separations initiated by the employee. Therefore, the quits rate can serve as a measure of workers’ willingness or ability to leave jobs,” the BLS explained.

“As employers require workers to return to offices, quits are ticking upwards. A major reason for quitting is to find a remote opportunity,” wrote ZipRecruiter chief economist Julia Pollak on Twitter.

As employers require workers to return to offices, quits are ticking upwards. A major reason for quitting is to find a remote opportunity. In our recent survey of workers hired in the last 6 months, 14% said they gained the opportunity to WFH through their job move

Quits levels were highest in areas where competition for workers is fiercest, including construction, manufacturing, and leisure and hospitality. There were 810,000 quits in bars, restaurants, and hotels, 6.1 percent of the workforce in the accommodation and food services sector. That’s the highest level of quits in any sector of the economy.

Did you know about Workers?  If you are interested in supporting small business, be sure to check out the official store of the Crusade Channel, the Founders Tradin Post! Not to mention our amazing collection of DVD’s, Cigars, T-Shirts, bumper stickers and other unique selection of items selected by Mike Church! 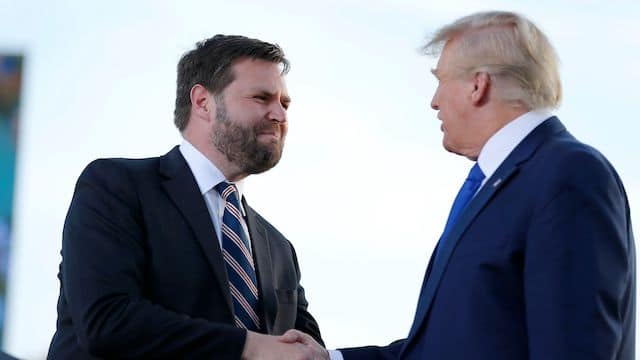 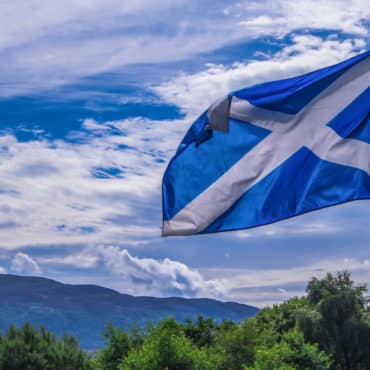